ZUP in the public administration of São Bernardo

ZUP – Zeladoria Urbana Participativa (Participatory Urban Governance), an Instituto TIM initiative that will be implemented in São Bernardo do Campo-SP, will help the City Government in strategies for the maintenance of roads and urban projects. The municipality’s secretary of Urban Services, Tarcísio Secoli, explains that the project will enable the technical teams to act more quickly to improve the condition of roads and pavements with potholes or overgrown trees.

“We were looking for measures that could help us have an overall view of São Bernardo do Campo, with which it would be possible to speed up the practical processes of managing urban services,” he says.

By monitoring events using ZUP, the city government will also seek to reforest areas based on images sent by users. “São Bernardo hosts part of the Atlantic Forest, which needs special care and attention. The app can help us in new projects aimed at benefiting the region,” added the secretary.

Previously, the City Government had made available paper forms to learn about the urban governance problems. “The method was very slow and insufficient for the number of requests,” remembers Tarcísio. “Today we have an alert system by phone and email. We receive 30 to 50 alerts per day. After the implementation of ZUP, that number could increase considerably,” he adds. 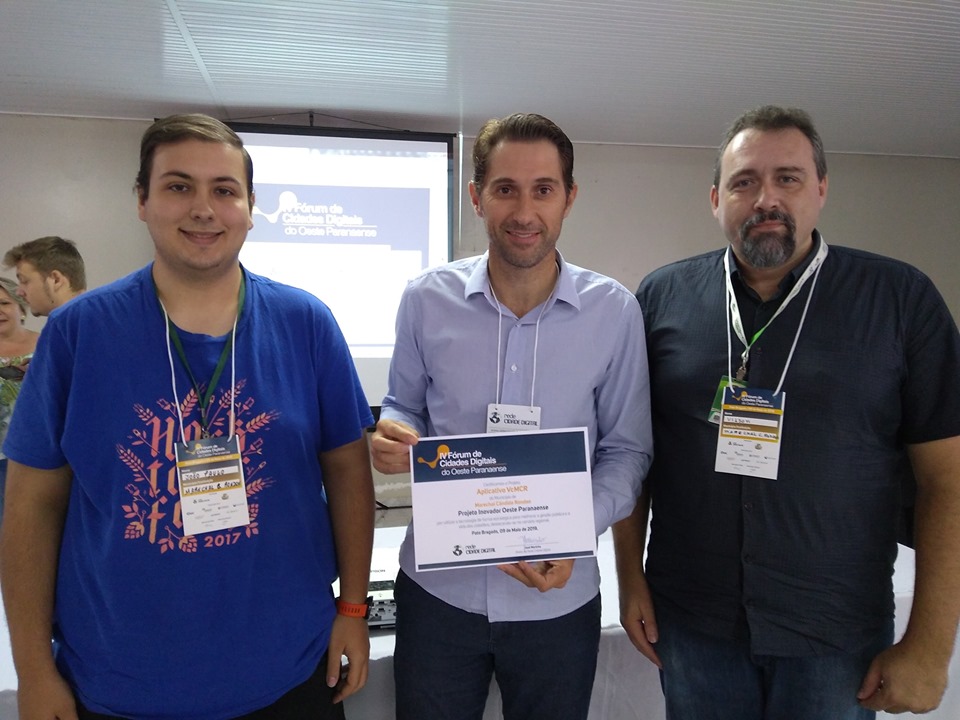 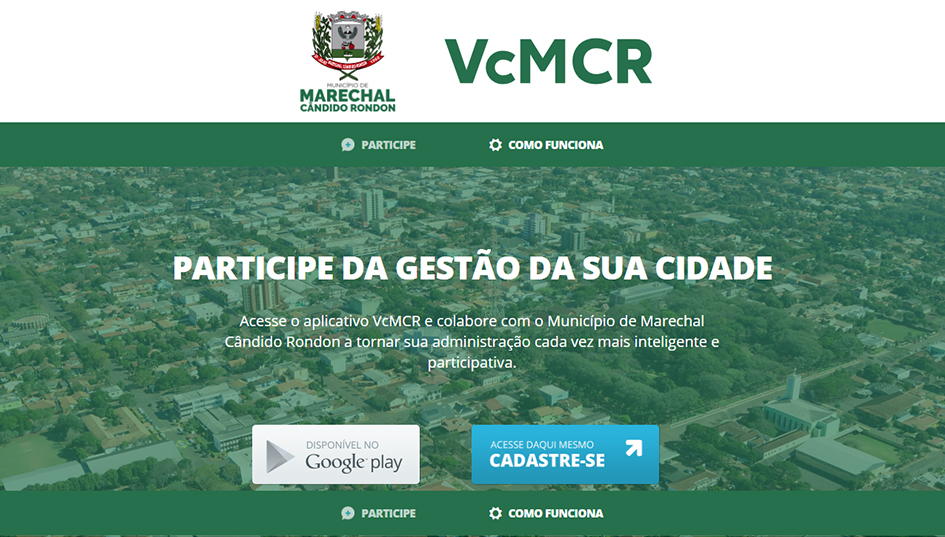