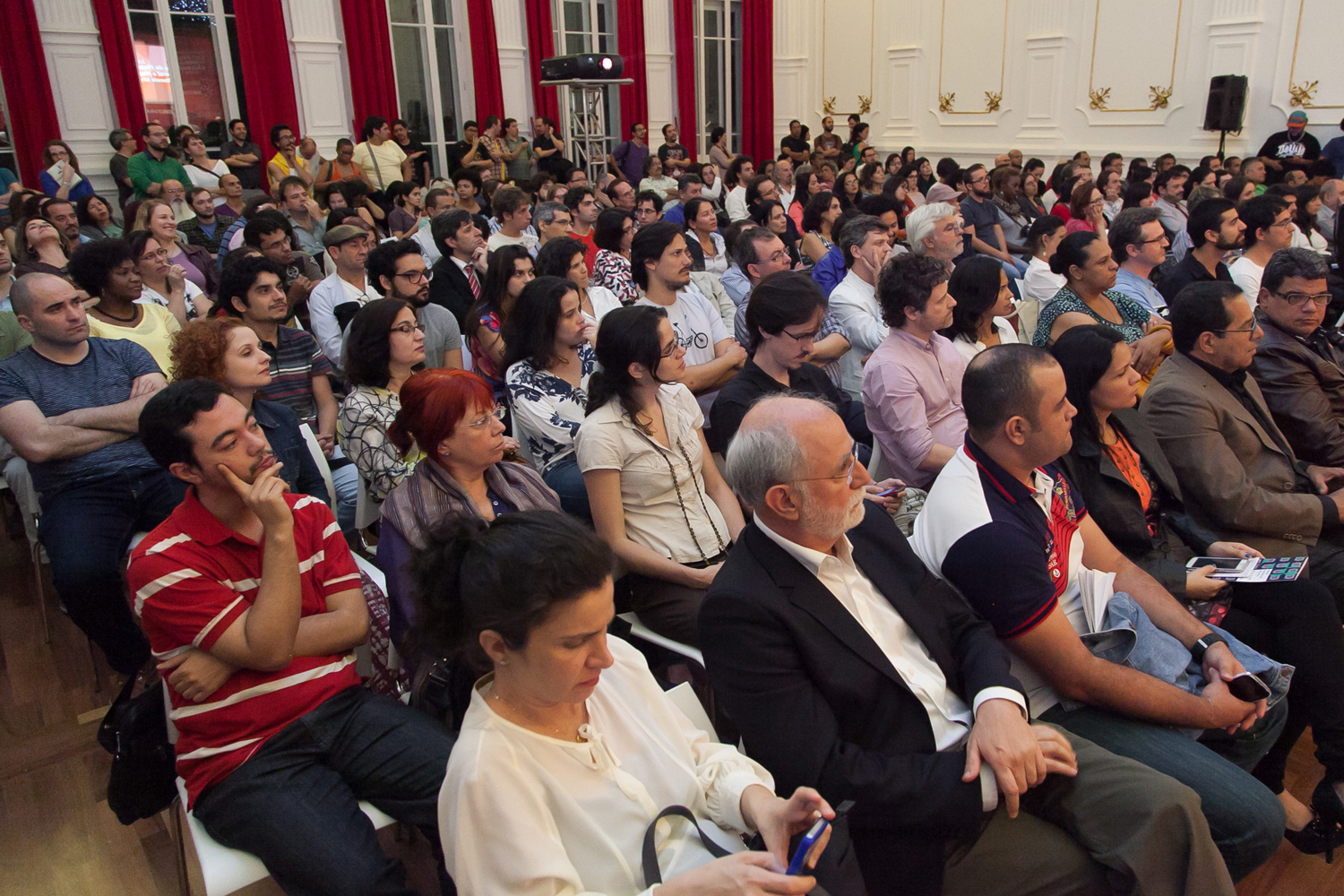 The São Paulo City Government and Instituto TIM joined forces in 2013, in an effort to give more quality to the culture management of municipalities and states. The purpose was to gather information on agents, venues, events and cultural projects through a collaborative tool, providing the government with a culture snapshot and the citizens with a map of cultural venues and events in the city. From this partnership emerged Mapas Culturais, a free software that can be freely adopted by any city or state, and which in São Paulo is called SP Cultura.

On August 4th, the platform was officially launched at the Arts Square, in São Paulo, with the presence of the Minister of Culture, Marta Suplicy, Mayor Fernando Haddad, the municipal secretary of Culture, Juca Ferreira, and other authorities, institutions and cultural collectives. It was also attended by public managers from the six municipalities and two states that will adopt the tool in 2014: the governments of Ceará and Rio Grande do Sul and the municipalities of Campinas-SP, Santos-SP, João Pessoa-PB, Vitória da Conquista-BA, Sobral-CE and Itacoatiara-AM.