In the year 2015, Instituto TIM expanded the number of partners and beneficiaries through their initiatives. Instituto TIM’s 11 projects involved 240 cities, 25 states and the Federal District; three ministries, 43 departments of Education and more than 1,400 public schools; 6,300 teachers and 185,000 students. The partner network also has two agencies of the United Nations (UN), municipal and state departments, universities, federal institutions, development agencies and non-profit organizations.

One of the outstanding initiatives of the year was the launch of the public notice to support science and technology museums and centers, held in partnership with the National Council for Scientific and Technological Development (CNPq). In total 201 projects were submitted from across the country, for the public from 4 to 10 years old and which address the theme of light, to celebrate the International Year of Light, held in 2015. Instituto TIM will distribute R$ 2.5 million among the selected proposals.

2015 was the first year of the Academic Working Capital program, which offers financial support and guidance for senior undergraduate students to develop a product and design a business based on their Senior Research Projects (TCC). Students from public universities of São Paulo and Rio de Janeiro received the guidance of advisors in the second half and participated in classroom workshops. The program ended with an Investment Fair, in which the groups presented their projects to investors and entrepreneurs.

TIM Tec made a partnership with the Department of Vocational and Technological Education (Setec) of the Ministry of Education (MEC) to take the platform to institutions of Rede e-Tec Brasil. Seven Federal Institutes have launched their MOOC courses platform based on the TIM Tec software and other institutions are in the platform development phase. Since the program’s launching in 2013, over 15,000 students have registered for the 17 published courses. 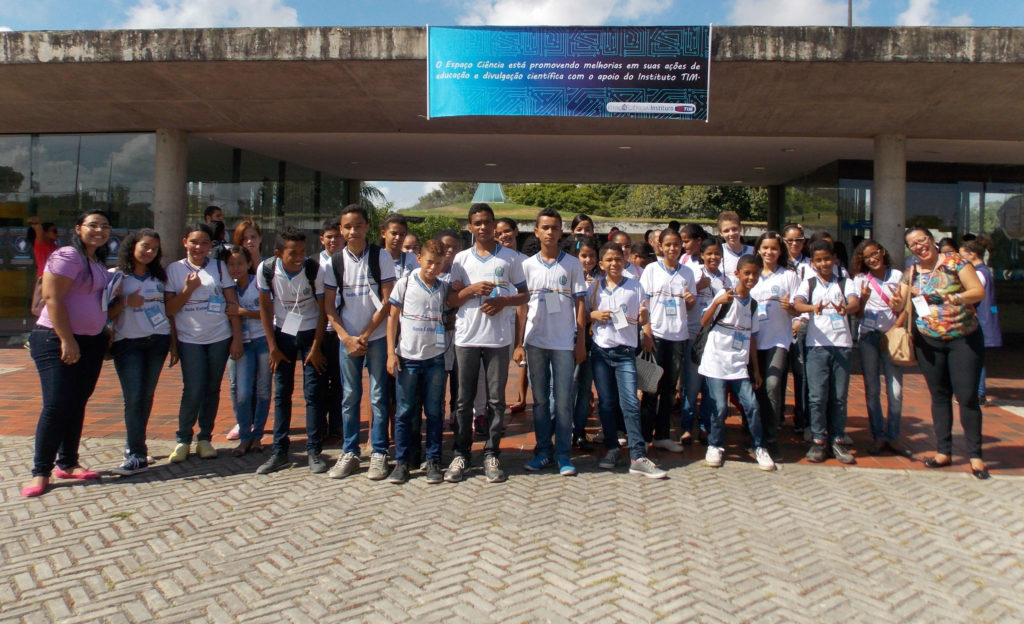 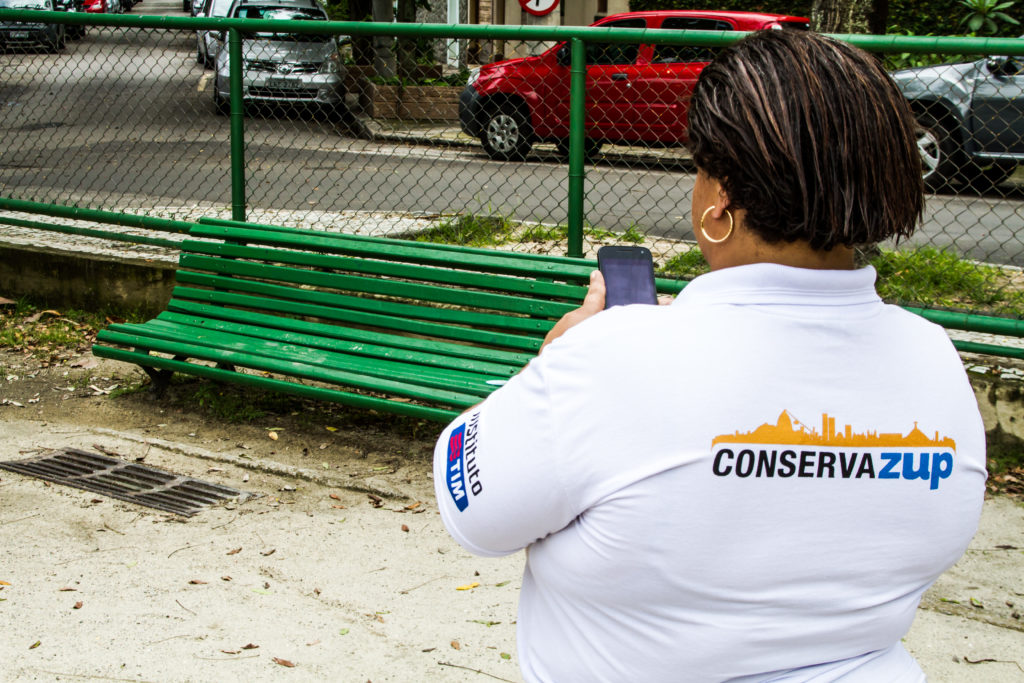 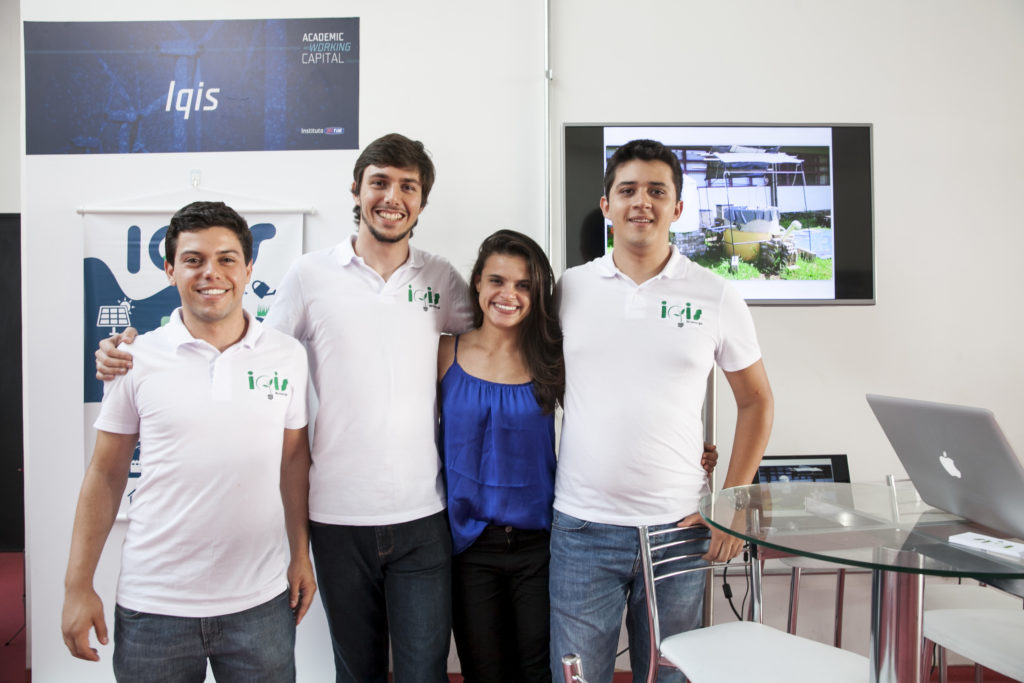