Bateria do Instituto TIM cheers up Mini Bloco in Rio

Bateria do Instituto TIM participated for the second time in the Mini Bloco, a children’s carnival parade from the Tijuca neighborhood, in Rio de Janeiro (RJ). The 42 members of the drumming band who attended the event on January 30 showed carnival versions of children’s songs, traditional samba and carnival parades. They were accompanied by six monitors, a sign-language interpreter, five musicians and Master Mangueirinha, who conducted the percussionists.

The fourth edition of Mini Bloco took place at Praça Xavier de Brito and was attended by 3,000 people. In addition to the performance by Bateria do Instituto TIM, there was also a lecture and a dance performance and leisure time with the children. The organizer of Mini Bloco, Rafael Barbosa, says he has always intended to include adaptations of Brazilian songs to children at the event, and achieved this goal with Bateria do Instituto TIM.

“I found their first performance sensational, it matched my expectation. This year, the invitation was automatic,” he explains. Rafael also pointed out that the invitation is guaranteed for the next editions. “Bateria do Instituto TIM is already our partner, Mini Bloco does not exist without the band,” he says. The general rehearsal of the drumming band for Mini Bloco was opened to the public as a pre-Carnival event on January 23. Around 100 people attended the rehearsal at Artur da Távola Municipal Reference Centre for Rio de Janeiro Music. 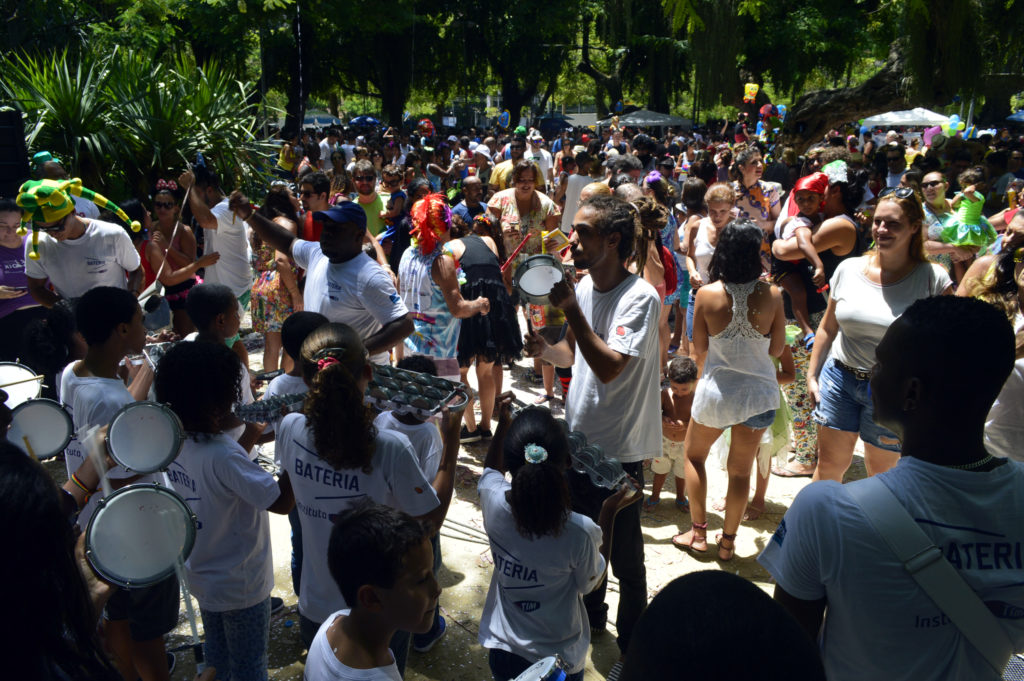 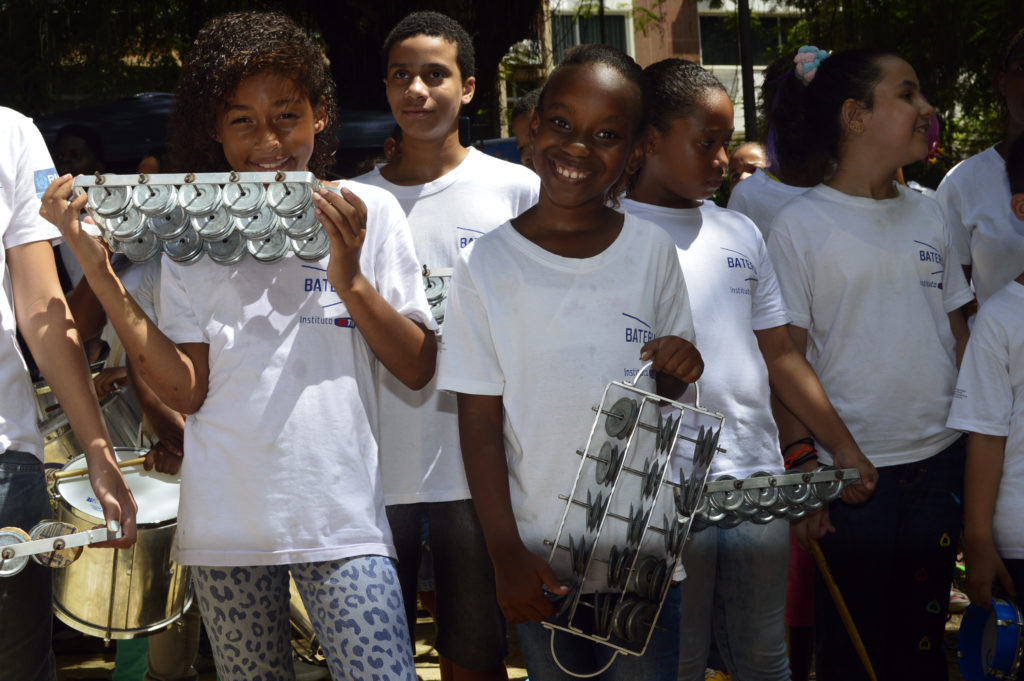 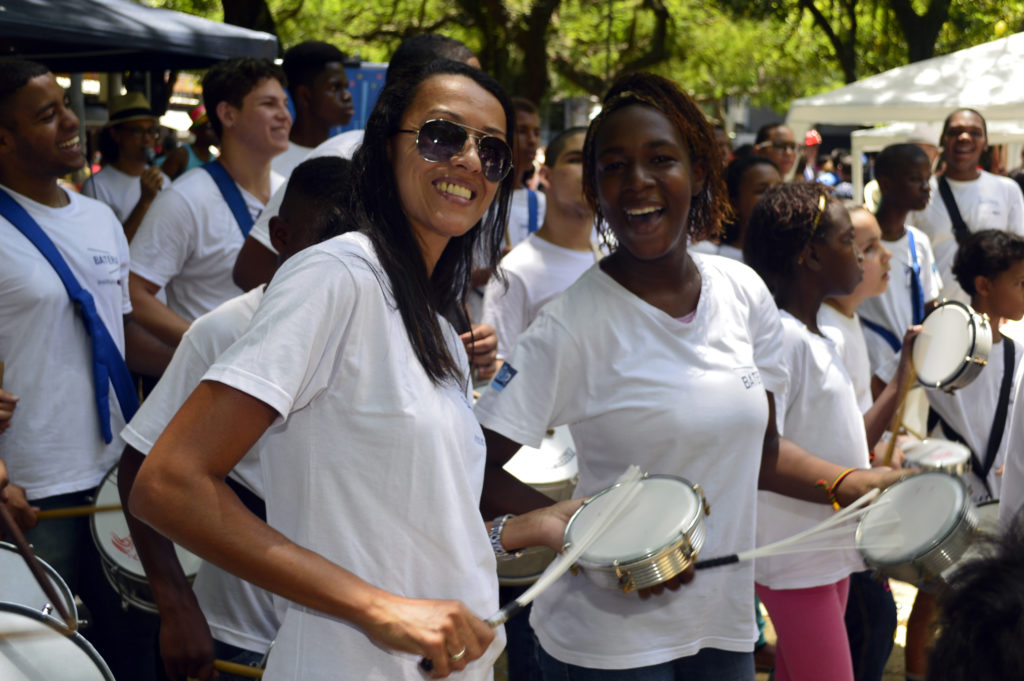 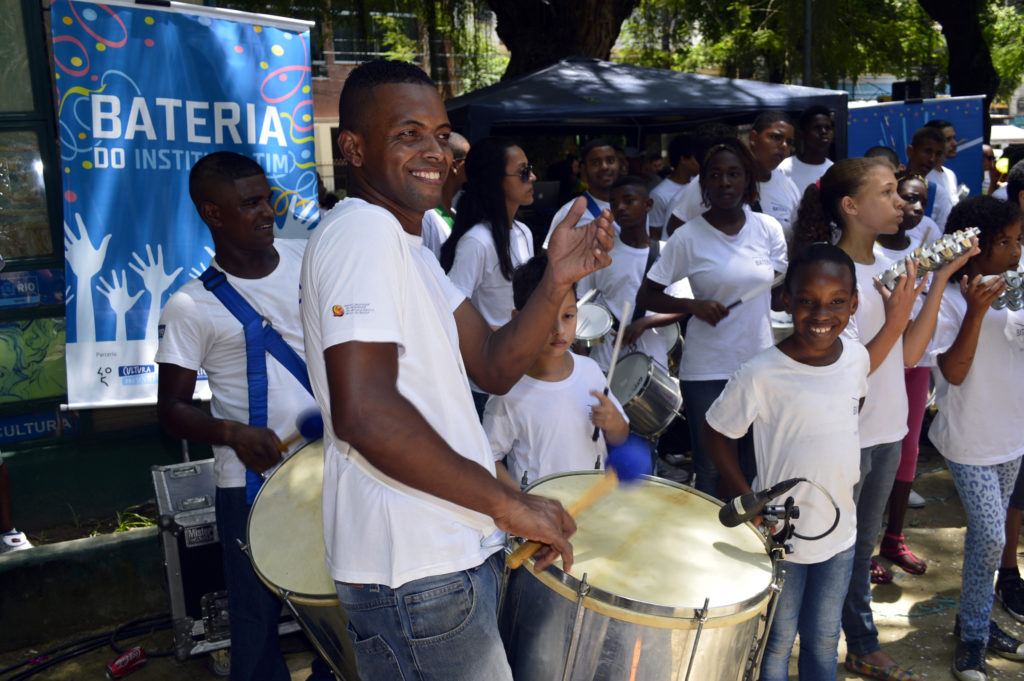 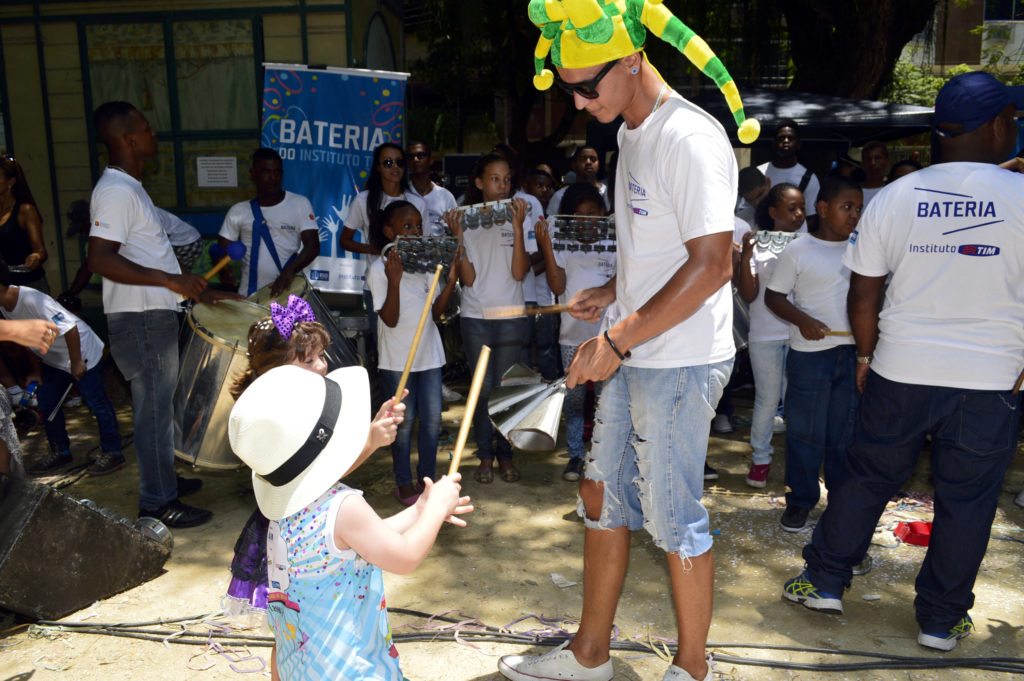 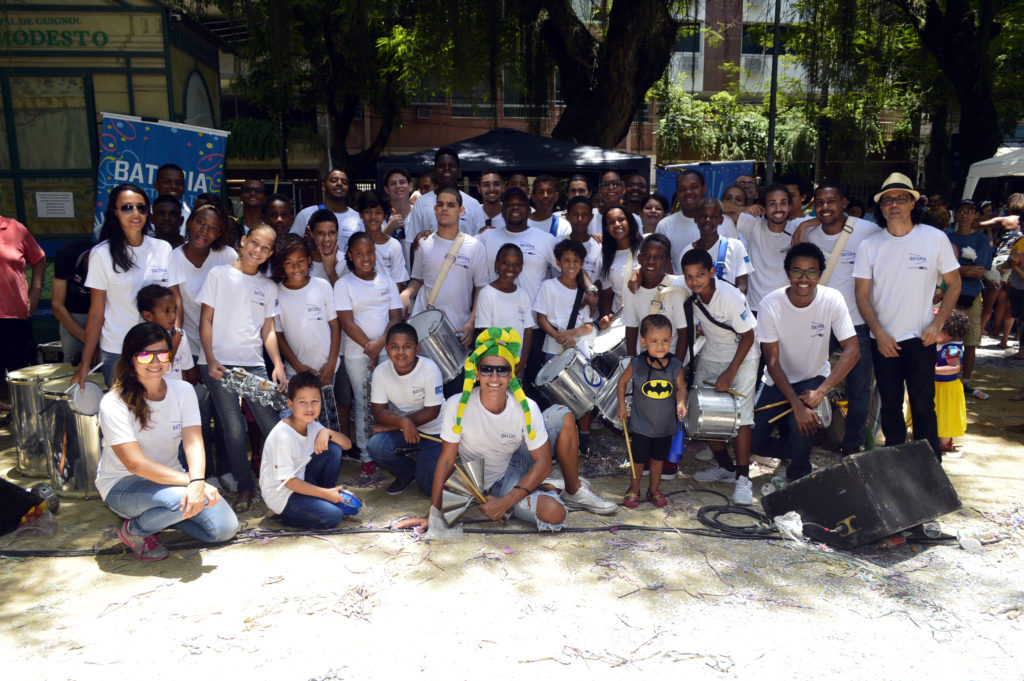