The Agentes da Transformação project conducted on July 28th the graduation of the 50 scholarship students who participated in 2016. The event was held in the Chamber Theater of Cidade das Artes (City of Arts), in Rio de Janeiro (RJ), and brought together about 100 people. In this edition of the project, carried out by Instituto TIM in partnership with Instituto Pereira Passos (IPP), the youngsters applied 2.500 questionnaires between March 10th and July 10th in Rocinha, Complexo do Lins and Maré.

The opening of the ceremony was made by Mauro Osorio, president of IPP, and Anna Carolina Meireles, representative of Instituto TIM. It was also exhibited a video sent by Luciana Phebo, coordinator of the United Nations Children’s Fund (UNICEF) office in Rio de Janeiro. She congratulated the young scholarship students and pointed out the importance of the project, of which UNICEF is a partner.

The director of Special Projects of IPP and coordinator of Agentes da Transformação, Andrea Pulici, disclosed the preliminary data of the research and invited the teams to present the referring data to their communities. The teams also prepared dance performances for the event. The graduation ceremony was closed with the distribution of participation certificates to all the youngsters and tablets to the scholarship students from each team that most stood out during the work of research.

According to preliminary data, 99% of the young people between 14 and 24 years old interviewed access the internet. Among them, 94,2% access by a computer at home, mobile phone or tablet. The leisure activities most frequently mentioned by the majority of the young people were mall, cinema and beach. And 41,2% of respondents reported to have no religion. Preliminary data can be accessed at this link (in Portuguese). The consolidated results of the survey will be released in September.

Data of the four Agentes da Transformação editions, that covered all communities with Pacifying Police Units (UPPs) installed in Rio de Janeiro, will be compiled into a publication made by IPP in partnership with Instituto TIM. “Cadernos da Juventude” (Youth Notebooks) will bring an analysis of the collected data and a comparison with the data from the last Census carried out by the Brazilian Institute of Geography and Statistics (IBGE). The release is expected to happen in October this year. From 2013 to 2016, there were applied 17.404 questionnaires by 340 scholarship students in 38 communities in Rio de Janeiro. 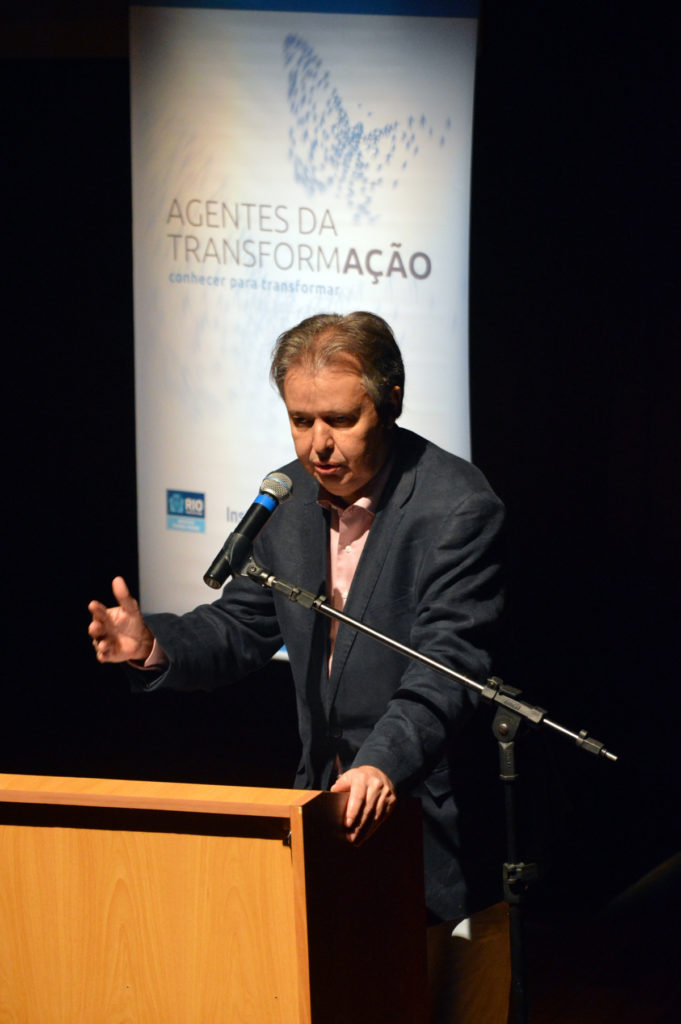 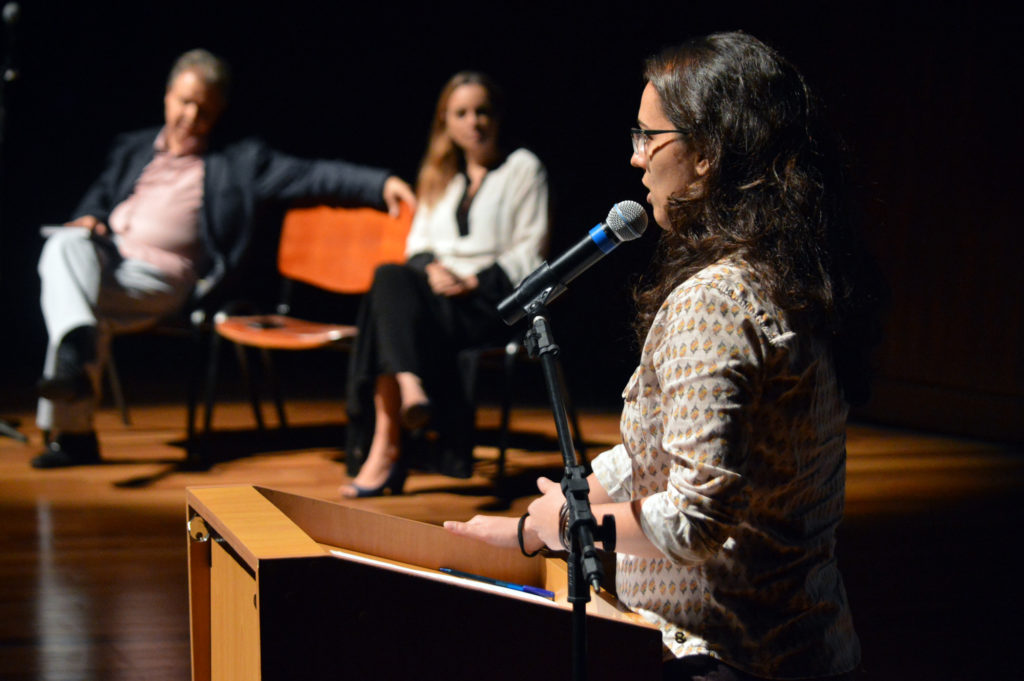 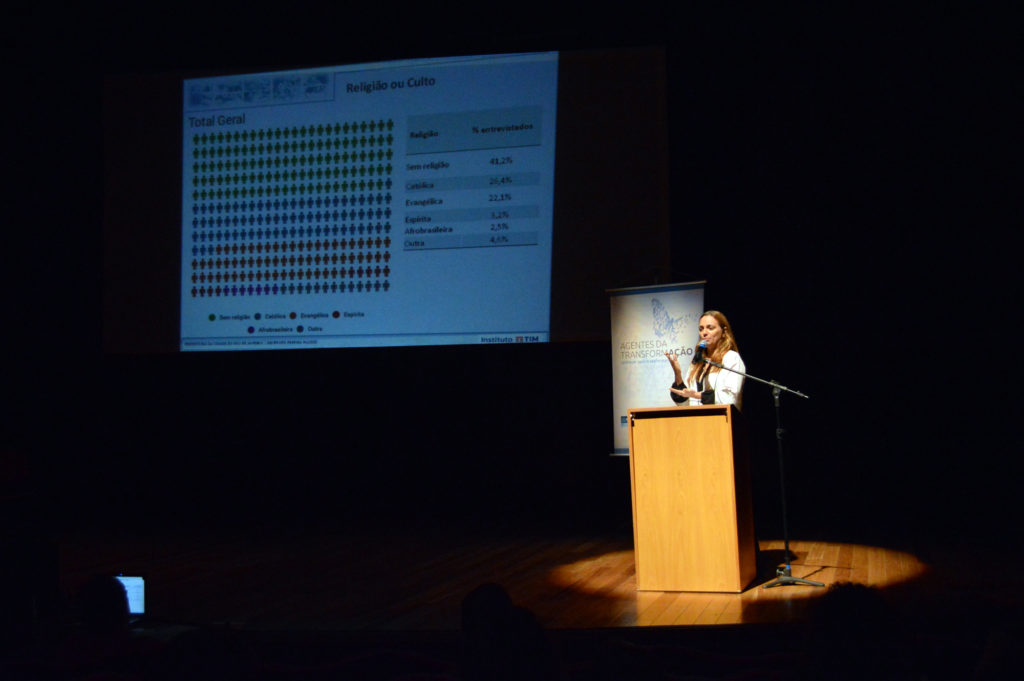 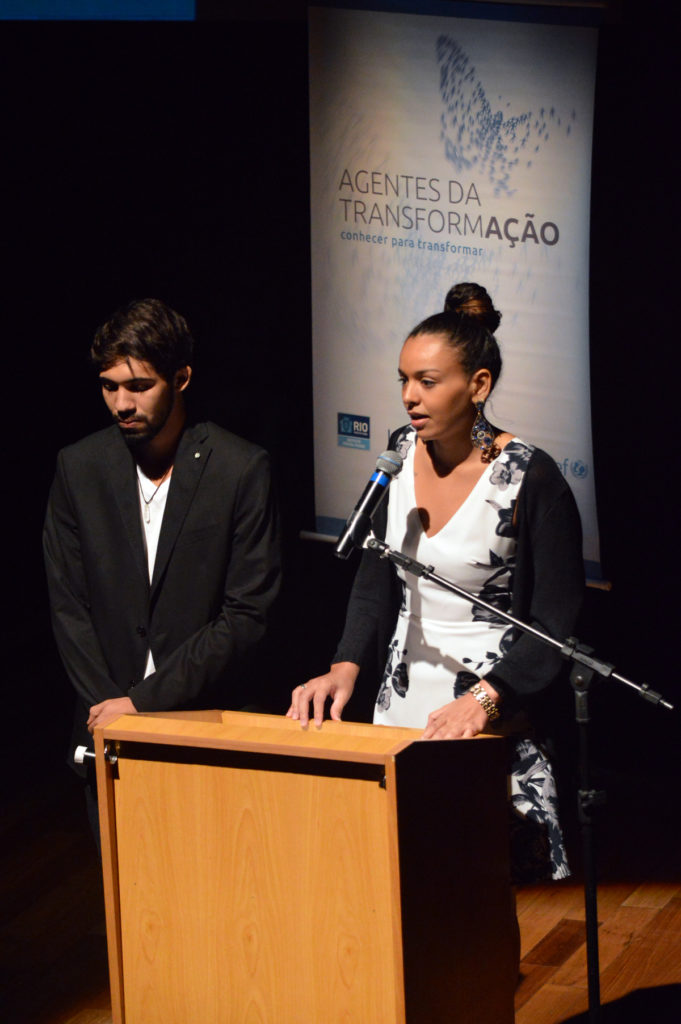 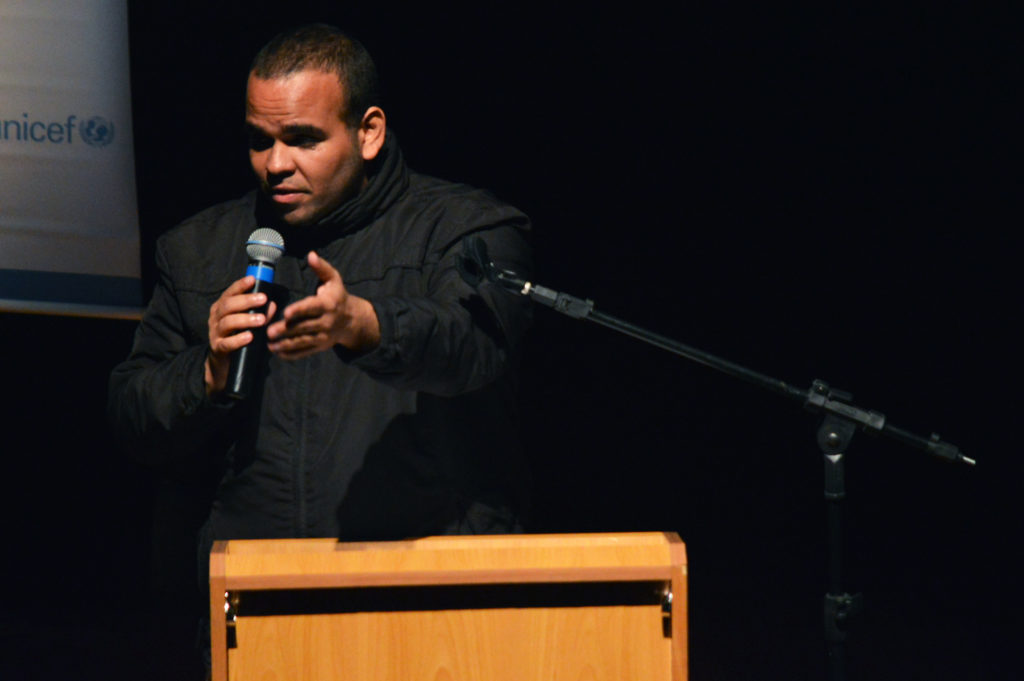 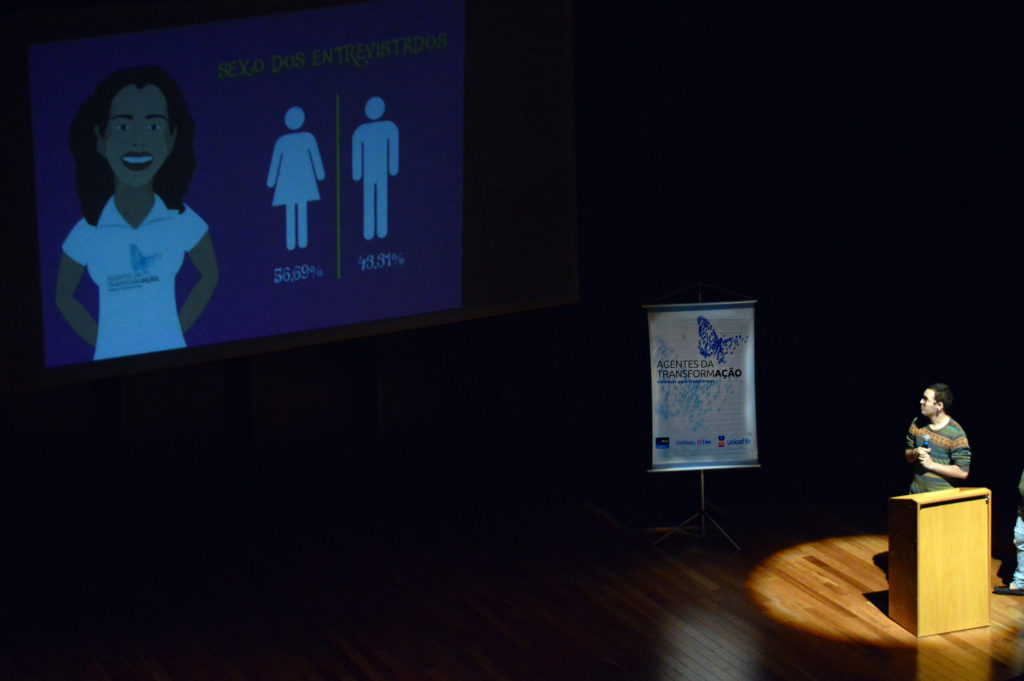 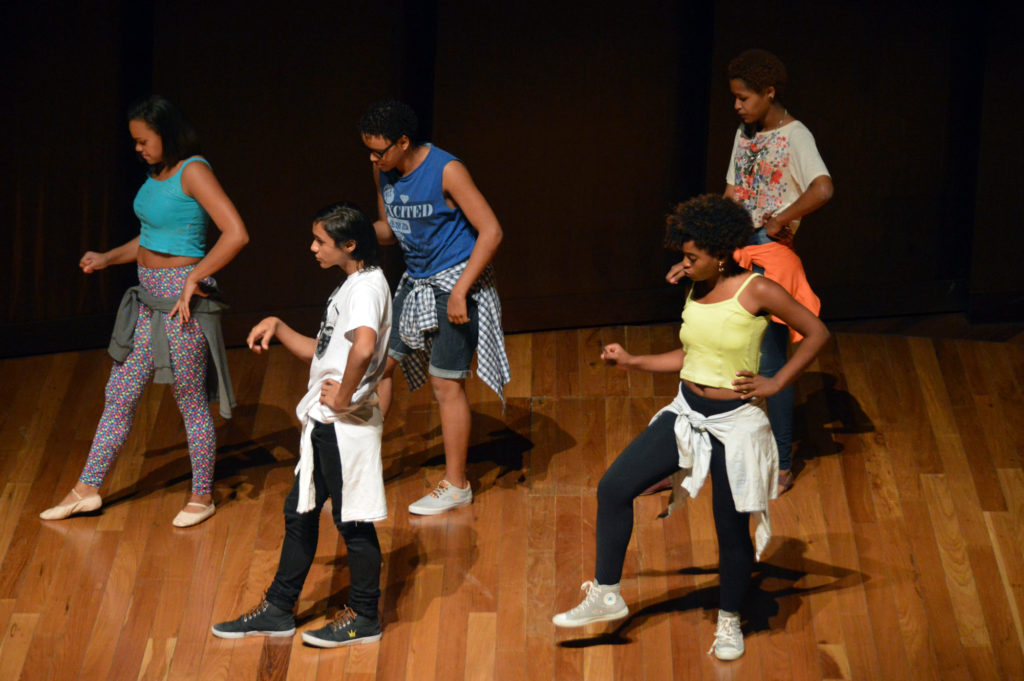 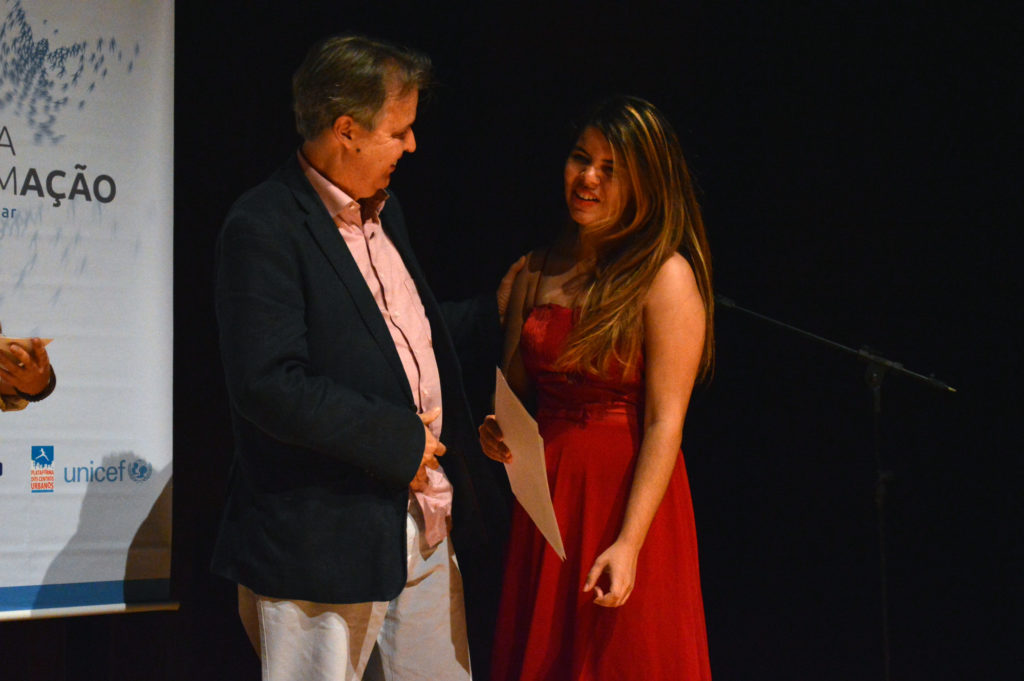 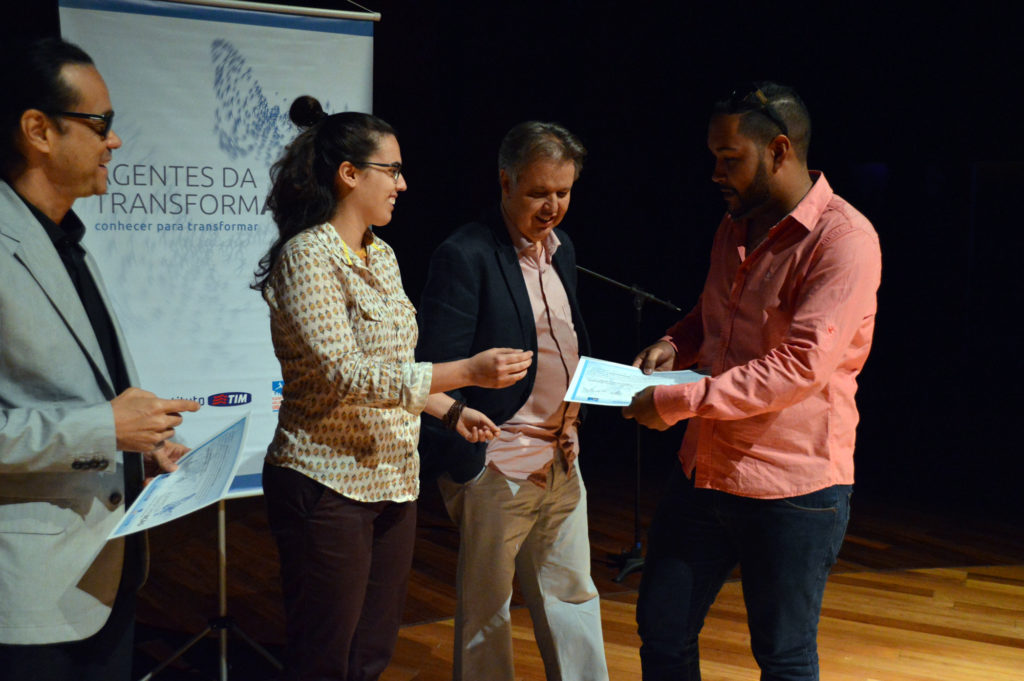 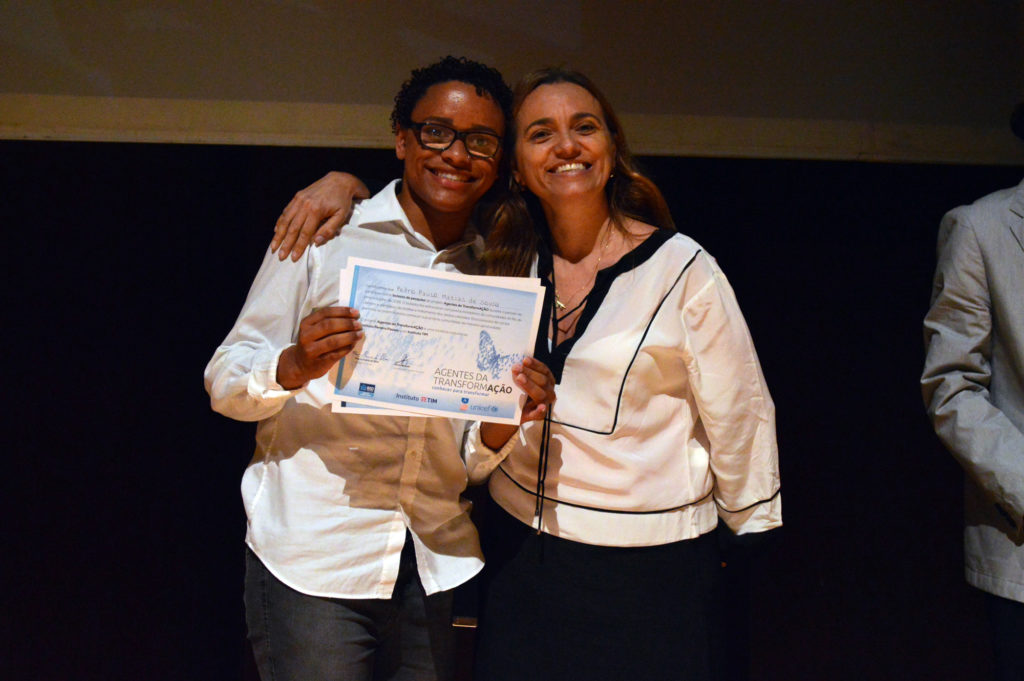 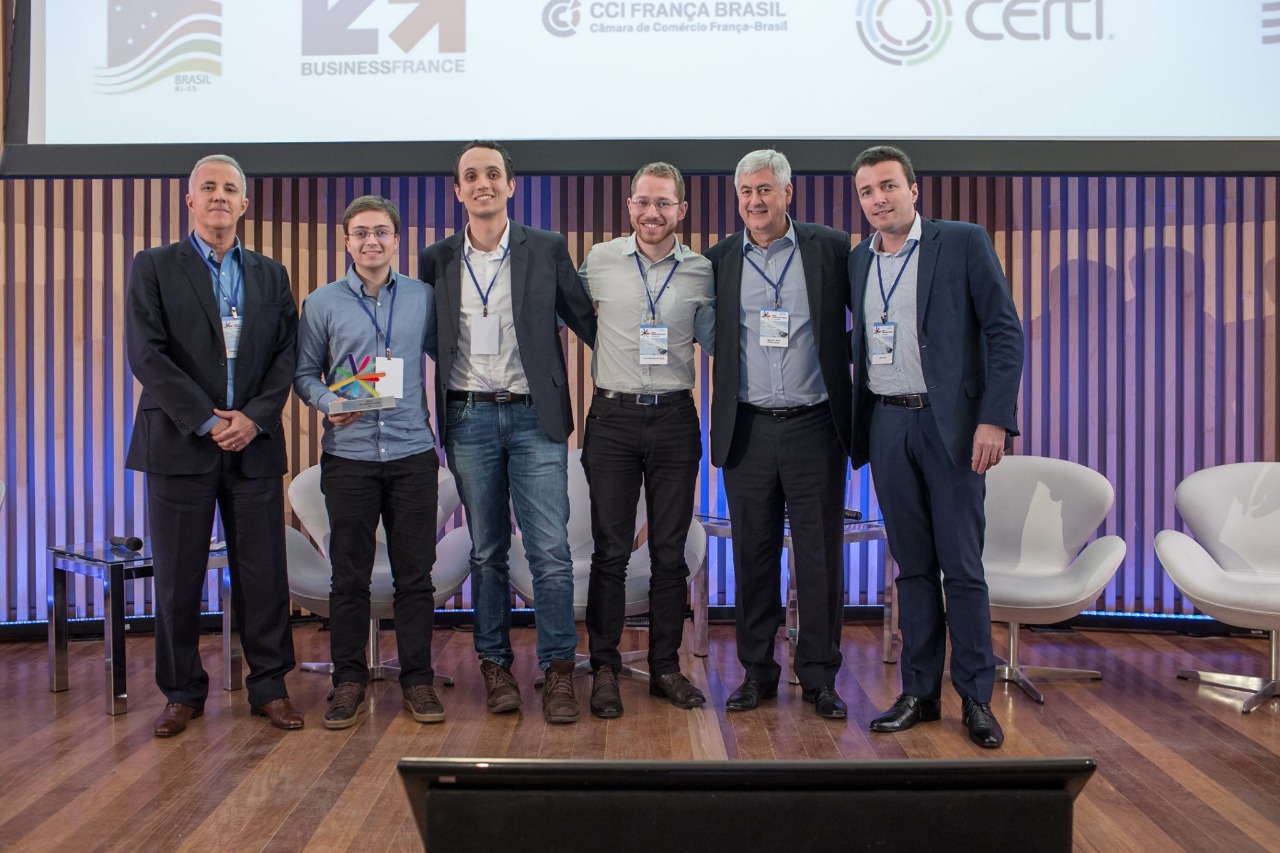