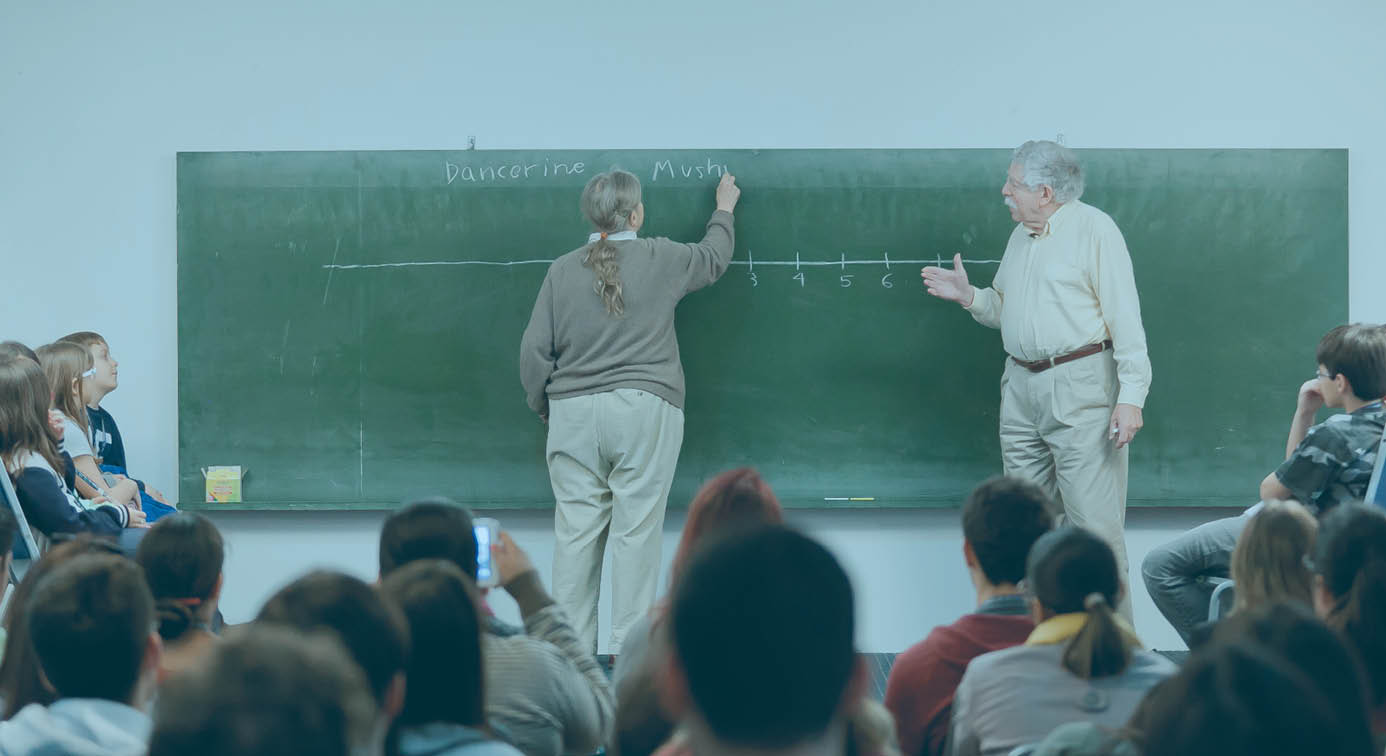 According to the 2018 Programme for International Student Assessment, 68% of Brazilian students are at their worst proficiency level in math, below what is considered basic for the full citizenship exercise. This performance puts Brazil between the 69th and 72nd places on a list of 79 nations and indicates a three and a half year delay in comparison with students from OECD countries. Educational organizations highlight the need for interventions with younger children – a strategy which is aligned with new theories of education based on neuroscience that indicate higher math teaching efficacy during the first school years. 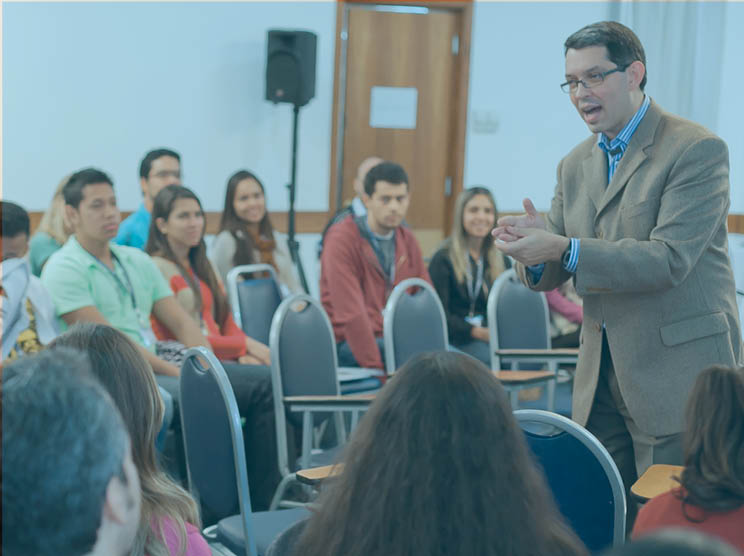 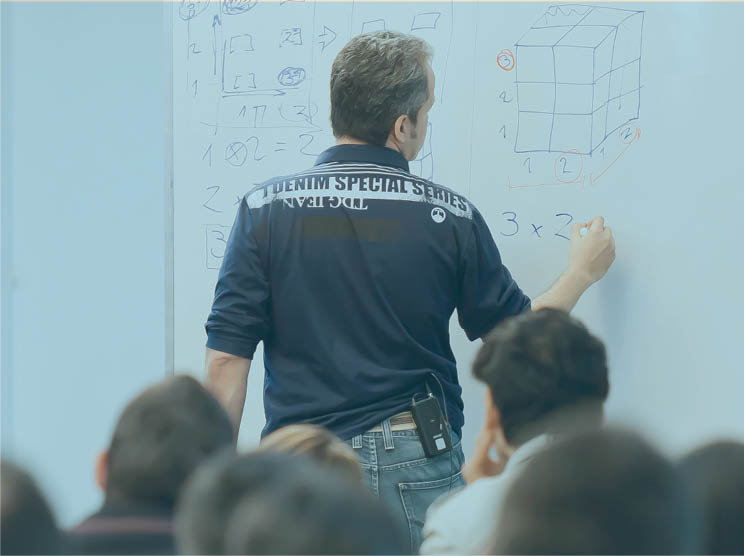 The Circle of Mathematics in Brazil is an initiative that brought to Brazil The Math Circle approach, created by Harvard University professors Robert and Ellen Kaplan, adapted and enhanced to the Brazilian scenario. In it, errors, conjectures, examples and counterexamples given by children are key ingredients in pondering and reasoning of thought. Moreover, they lead to the creation and appropriation of math knowledge with confidence. The core idea is “tell me and I’ll forget it, ask me and I’ll find out”.

The project was created in 2013 involving suburban public schools of large cities by means of two actions: the performance of sessions during counter-shift for small classes (7 to 10 students) for children from the 2nd to 4th year of Elementary School (7 to 9 years old); and training for Elementary School teachers, in which techniques and tools used in the project were shared, as well as teaching materials.

Math skills of students taking part in the Círculo’s sessions during the first project year have increased by 5.7% on average. In 2014, children who took part in it have increased their average math performance by 7.3%. In addition to impact assessment, the project carries out research on topics such as adult math skills and the influence of family follow-up in children’s performance, generating data that can be used by other institutions.

The contents, materials and video-classes that form O Círculo da Matemática do Brasil can be freely accessed and used by teachers autonomously.

In 2016, UNESCO confirmed its institutional support to Círculo, by stating that the project is aligned with the entity’s remit in the area of scientific education increase and stimulus by means of quality math training for teachers.