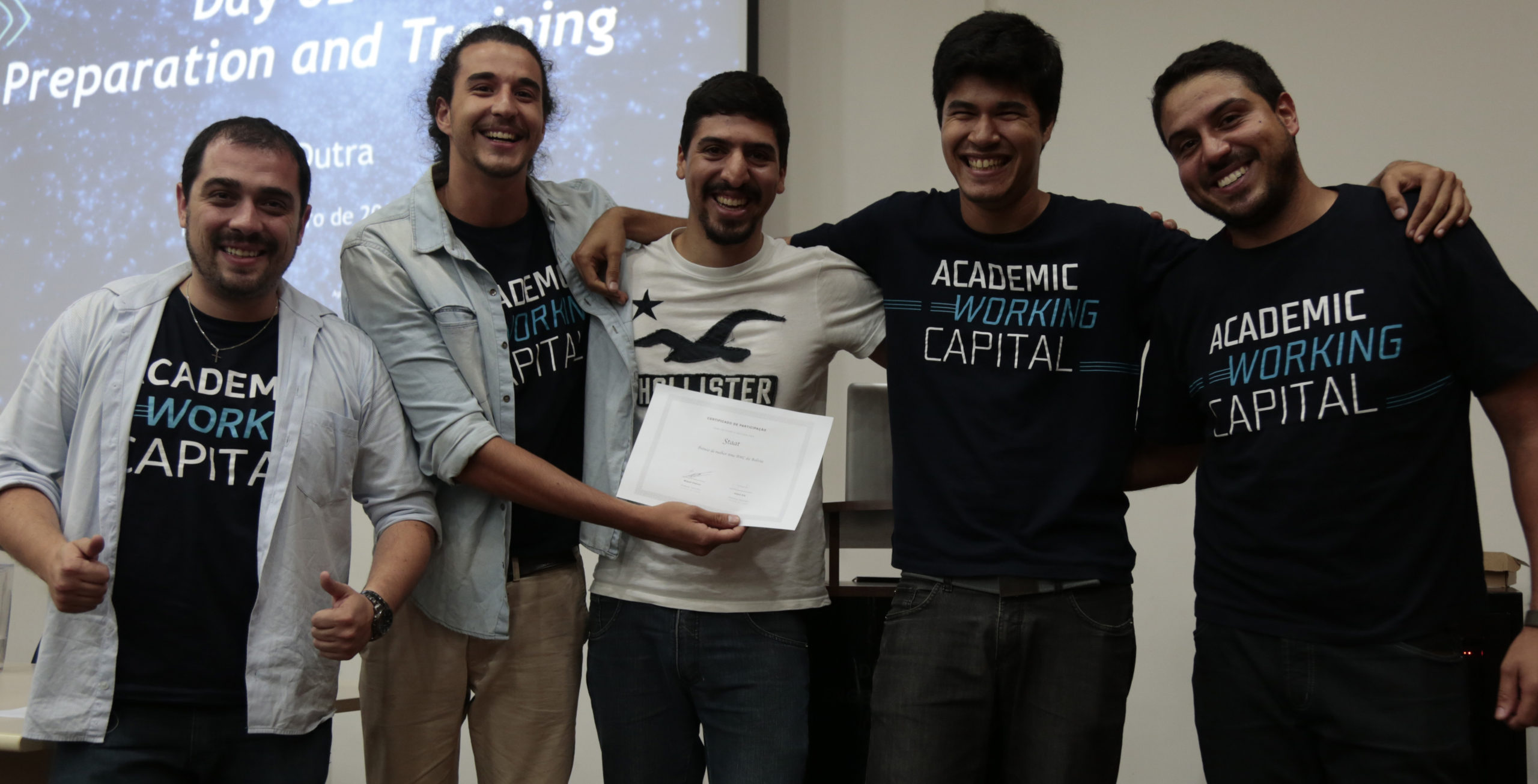 The second day of the Academic Working Capital 2016 Workshop III, that happened at the Polytechnic School of the University of São Paulo (Poli-USP), in São Paulo-SP. had lectures on intellectual property and networking, and a lot of training for the pitches that will be presented at the AWC Investments Fair.

IT in the OBMEP awarding event

On November 7th, the National Awarding Ceremony of the 11th Brazilian Public School Math Olympics (OBMEP) was carried out. About 6.5 million Middle and High School students from public schools around the country received gold, silver and bronze medals due to their performance in OBMEP in 2015.

VcSBC is awarded in Washington

On April 19th, it was carried out an awarding ceremony of the contest Governarte 2015: Eduardo Campos Award, in which the app VcSBC, from São Bernardo do Campo (SP), was one of the winners. Representatives from the five awarded initiatives were in Washington, D.C., in the United States