Action that promotes the sending of Brazilian students-created experiments to the International Space Station, encouraging the study of spatial sciences 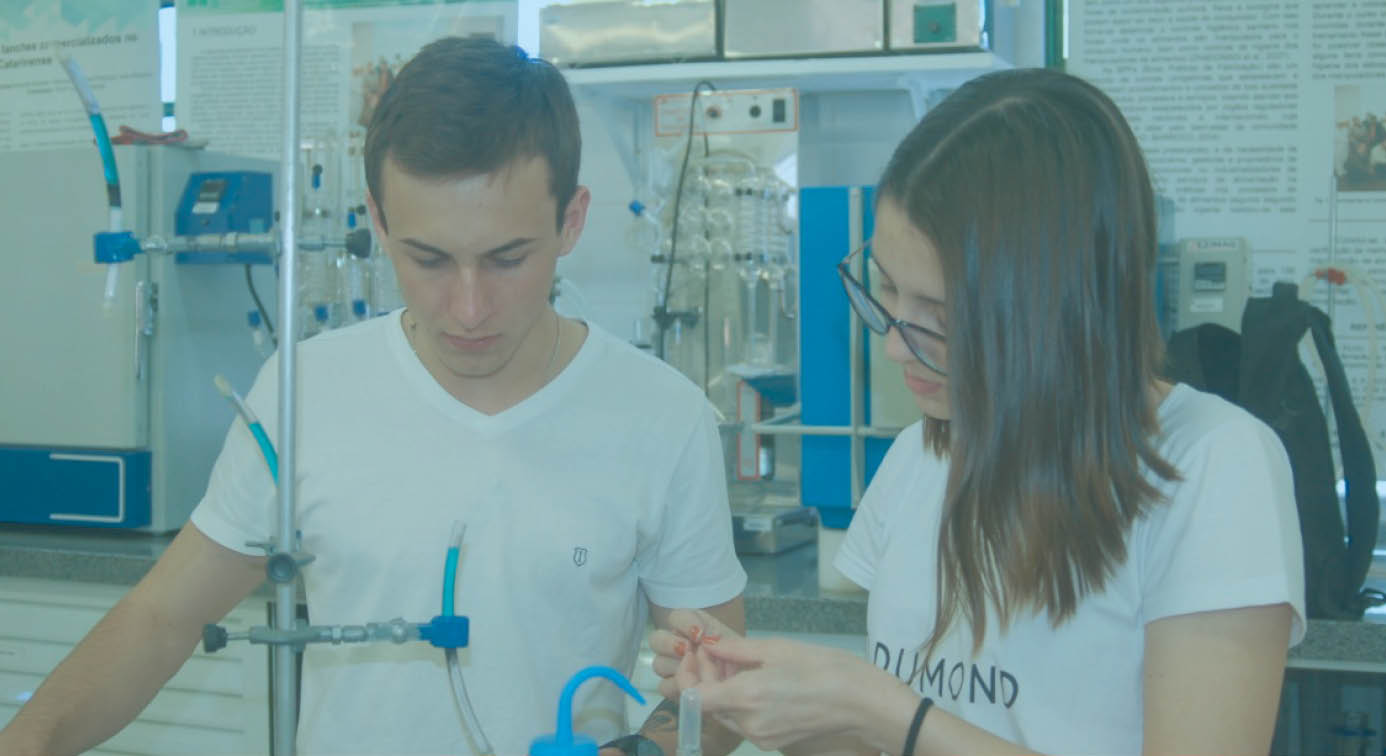 Initiatives that aim at disseminating science topics by means of enticing experiences to young people are increasingly important to ensure interest on the subject and the formation continuity of new scientist generations. In addition to the benefits for young people and participants, being part of an action aligned with the latest technology in space science promotes an approximation of Brazil to nations which are more advanced in this area. 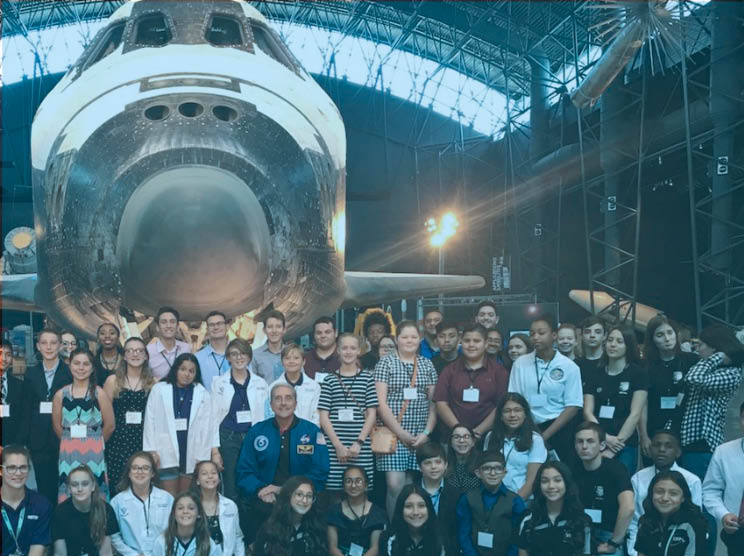 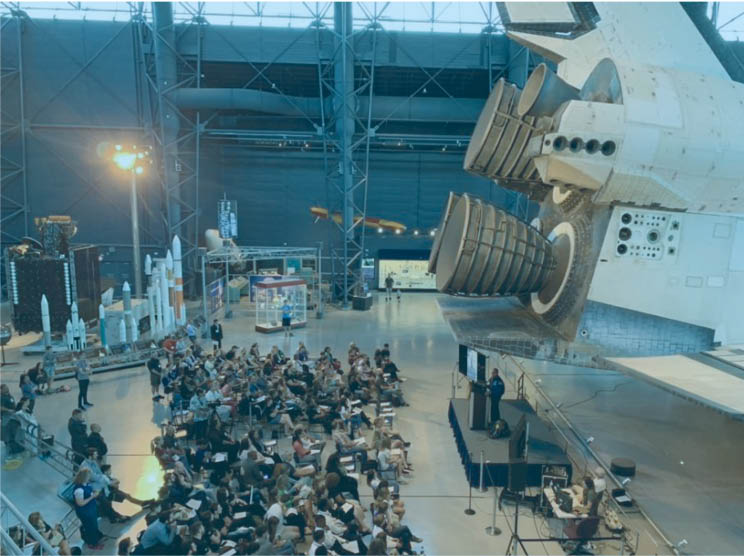 Garatéa-ISS is an action that promotes the participation of Brazilian students in the American Student Spaceflight Experiments Program (SSEP), encouraging the study of space sciences. From a scientific methodology, students from schools throughout the country develop experiments to be carried out in space. One of them is selected to be sent to the International Space Station (ISS) along with the winning projects from the United States and Canada, flying in a rocket recruited by the National Aeronautics and Space Administration (NASA).

The project cycle begins with school registrations, where each one selects which students will take part of the initiative – they must be 10 to 17 years of age. The educators involved take part in training, where they have access to videos that deal on concepts and methodologies to aid in project development. After training, teachers guide their students in the development of projects aligned to the Garatéa-ISS scientific methodology. Each school develops a project to represent it, and a board of Brazilian scientists picks the three best among them. The finalists are assessed by NASA technicians that pick the winner from criteria such as performance feasibility in space. The winning students initiate the experiment’s development, which is subsequently sent to the ISS along with the winners from the United States and Canada.

Garatéa-ISS is an initiative from Missão Garatéa, the largest Brazilian space consortium, in partnership with the University of São Paulo (USP) and Foundation for Support to Physics and Chemistry (FAFQ), and sponsored by Instituto TIM and Airvantis. 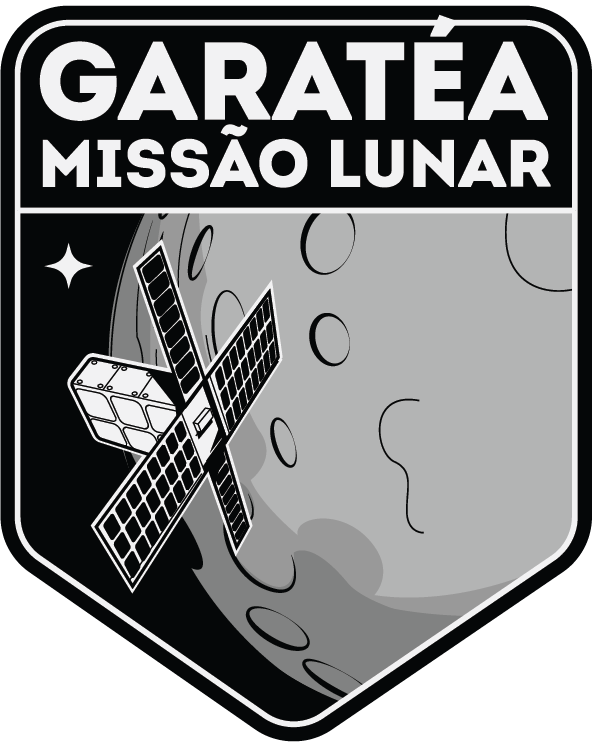 Brazil is the first community outside North America to participate in the Student Spaceflight Experiments Program (SSEP).