VcSBC is awarded in Washington

On April 19th, it was carried out an awarding ceremony of the contest Governarte 2015: Eduardo Campos Award, in which the app VcSBC, from São Bernardo do Campo (SP), was one of the winners. Representatives from the five awarded initiatives were in Washington, D.C., in the United States

The app VcSBC, from São Bernardo do Campo (SP), was one of the five award-winning initiatives at the contest Governarte 2015: Prêmio Eduardo Campos, held by the Inter-American Development Bank (IADB). The app is a deploy of the ZUP platform and competed against 94 initiatives.

The VcSBC app and the ZUP plataform in São Bernardo do Campo-SP were officially launched on Monday morning, 15th, at a ceremony at the Noble Room of the City Hall. About 100 people were present, among public administrators, media professionals and organized society. 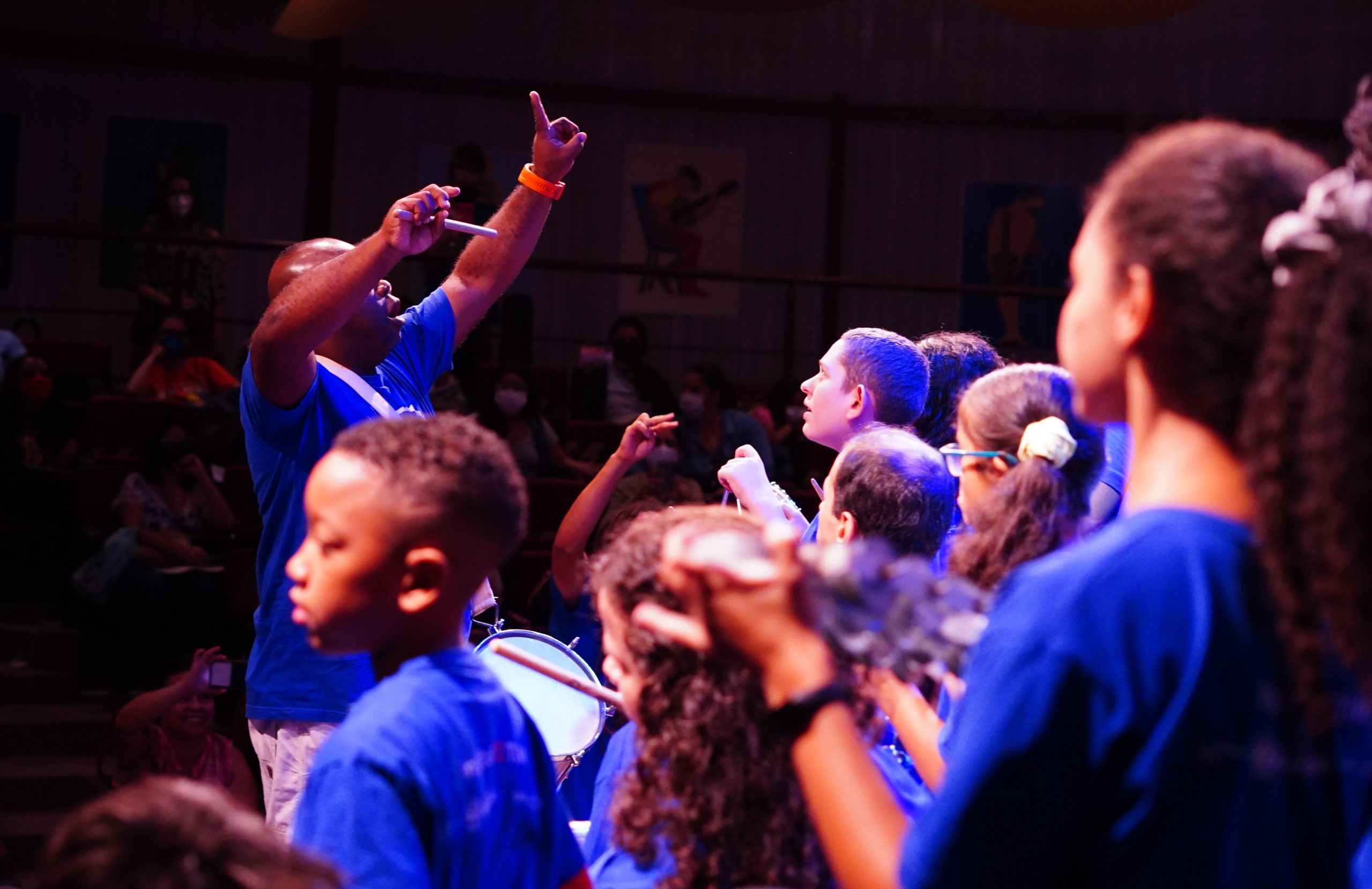 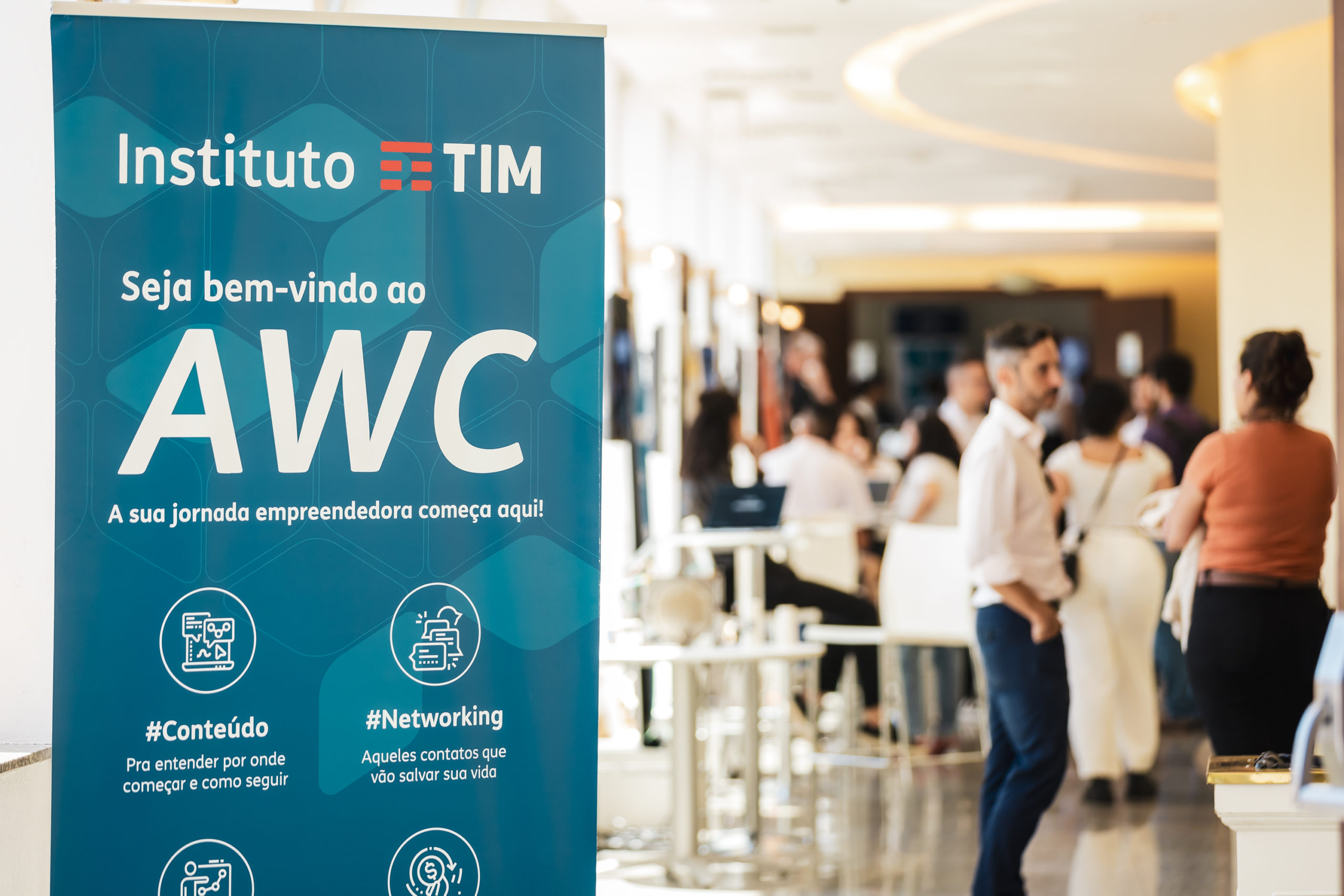 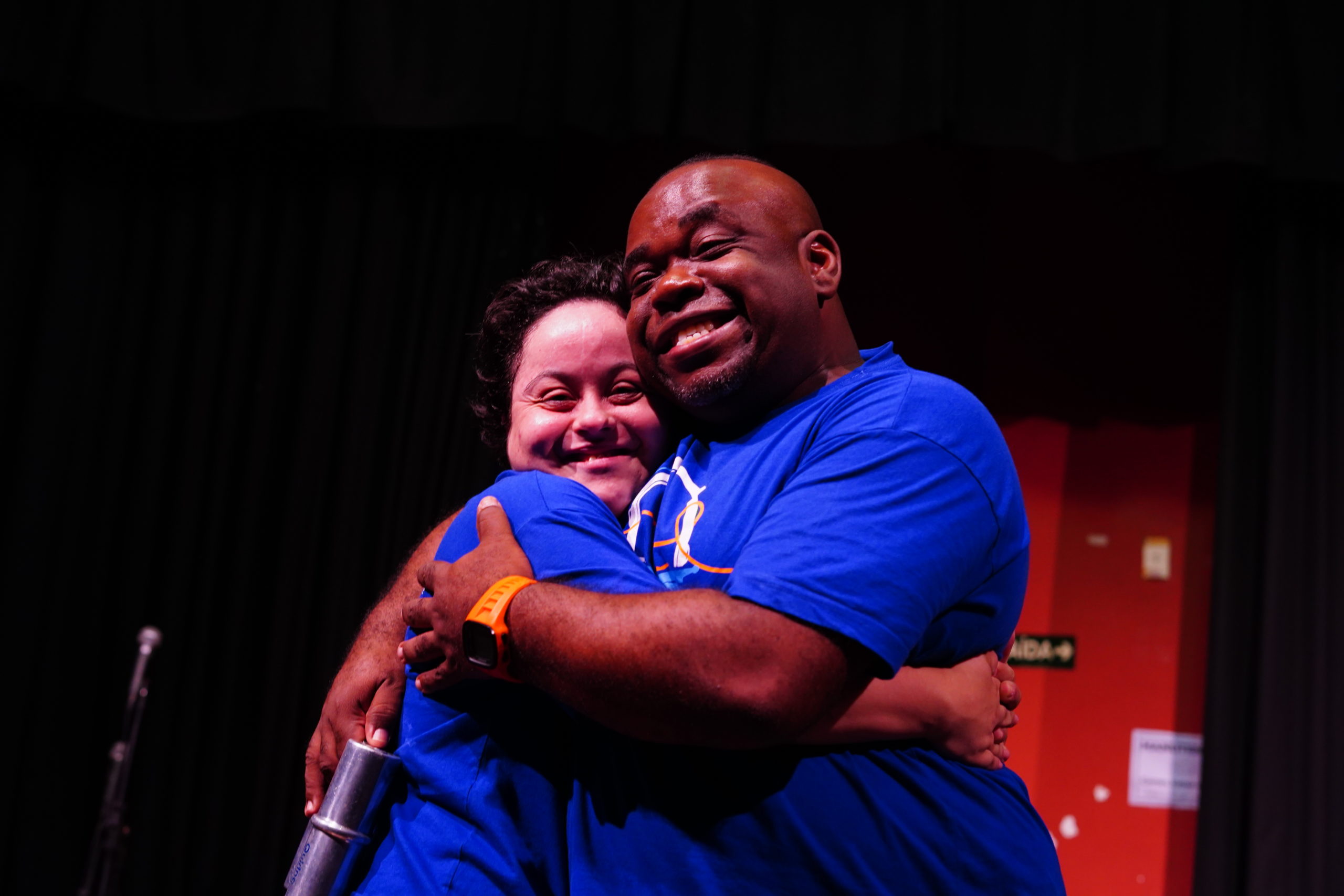 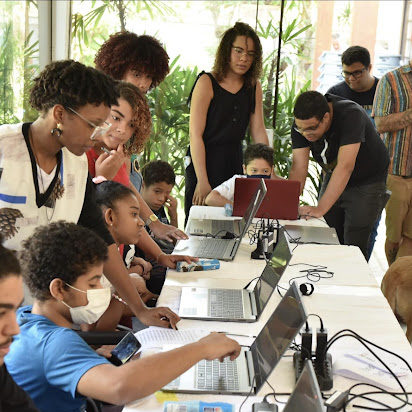 Another class of “Educação Exponencial” presentes its apps