Action promoting musical education of children, young people and adults in the city of Rio de Janeiro, many of which have a disability 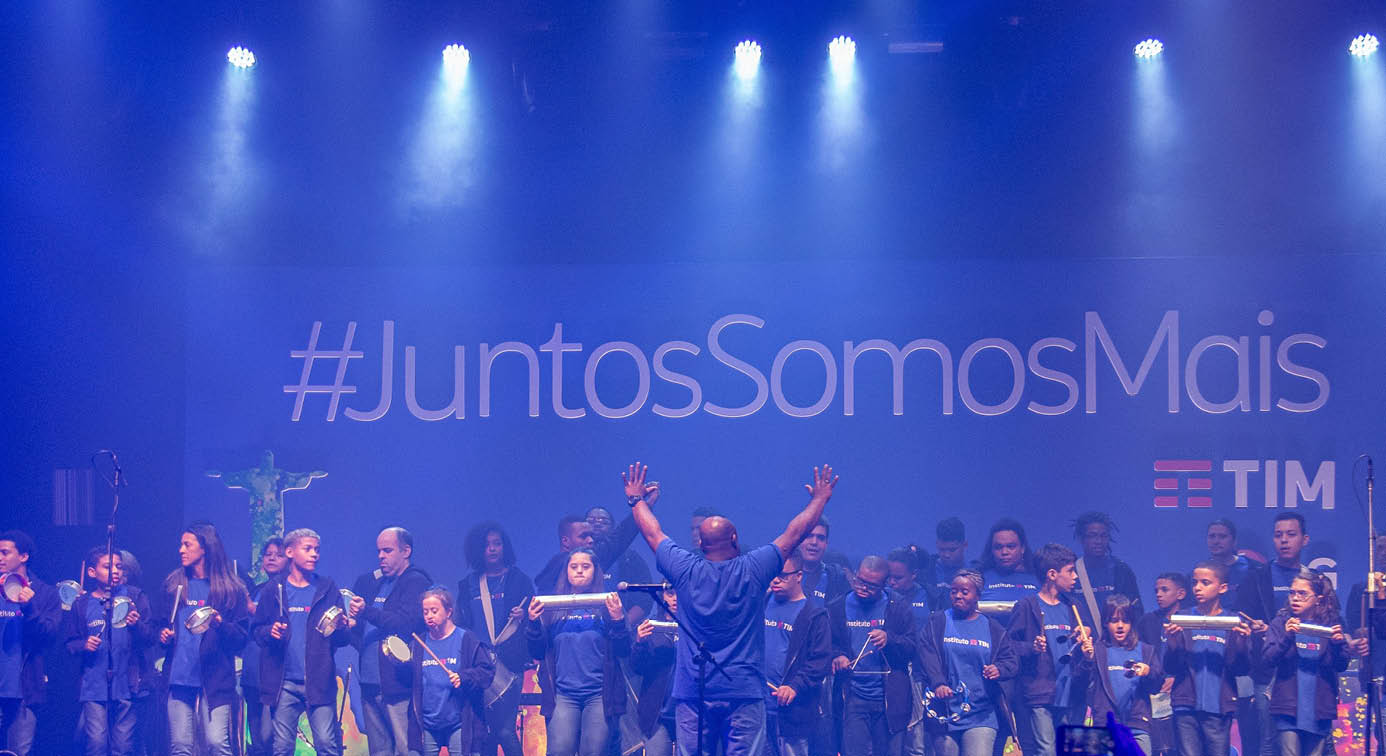 Promoting accessibility and including people with disabilities are challenges that should permeate all aspects of daily living. One of the most genuine forms of contributing to this is through musical education: it stimulates cognitive, psychomotor, affective and educational expansion, and promotes social integration. Moreover, teaching music can positively influence other learning forms and it stimulates the development of a peace culture. 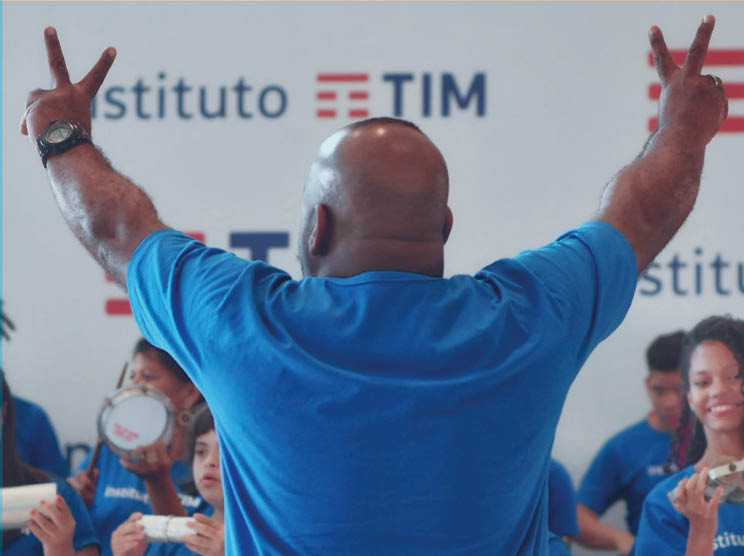 Bateria do Instituto TIM is a drum ensemble inspired by traditional samba schools that promotes musical education to around 50 children, young people and adults in the city of Rio de Janeiro. There are deaf people and listeners, in addition to people with other disabilities, such as visual and intellectual. The group relies on drum teachers, monitoring musicians and interpreters of the Brazilian Sign Language (Libras).

The young rhythmists take part in weekly practices, in addition to several public performances throughout the year. They learn drumstick techniques and play interactive games, exploring attention, concentration, perception and basic rhythm principles of pace and progression. One of the tools used for teaching music in the Bateria is the “O Passo” method, created by Lucas Ciavatta.

Bateria was created in 2010 as part of the TIM Música nas Escolas project and is dedicated to musical education for deaf people. When it had its scope changed to accommodate listeners and people with other disabilities, it changed its name to Bateria do Instituto TIM.

Bateria do Instituto TIM was the big attraction during the celebration of the 2019 Anatel’s Accessibility in Telecommunications Award to TIM, with a performance to employees at the company’s headquarters.