Platform for collaborative management and mapping that enables managers, cultural agents and citizens to share and access the cultural production from a territory 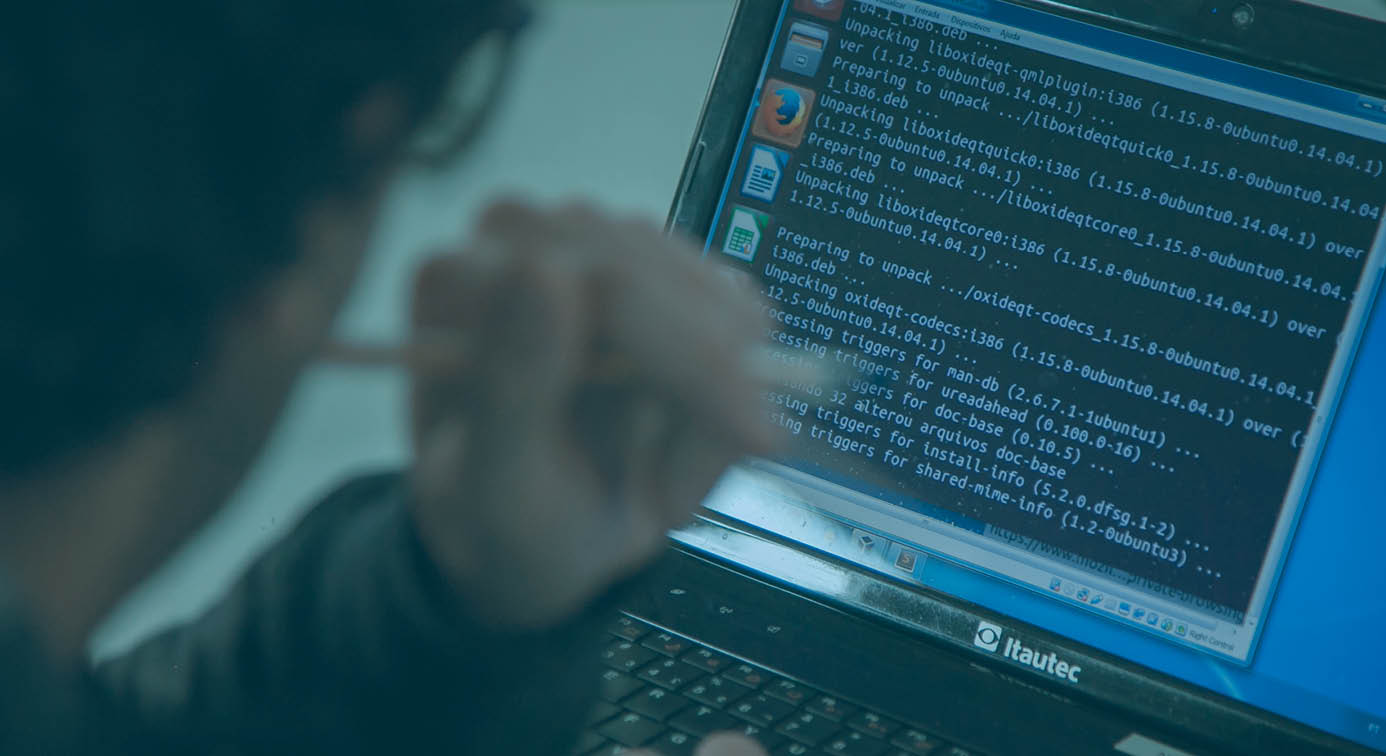 Establishing standards and mechanisms for measuring cultural production, creating reliable and updated information, is critical for the preparation of quality public policies. Similarly, the availability of cultural information with the aid of technology and participation of the producers themselves enables the population to get acquainted with and take part in a territory’s cultural production. Mapas Culturais contributes to the implementation of these two demands, strengthening the Culture National Plan and state and city plans for Culture. 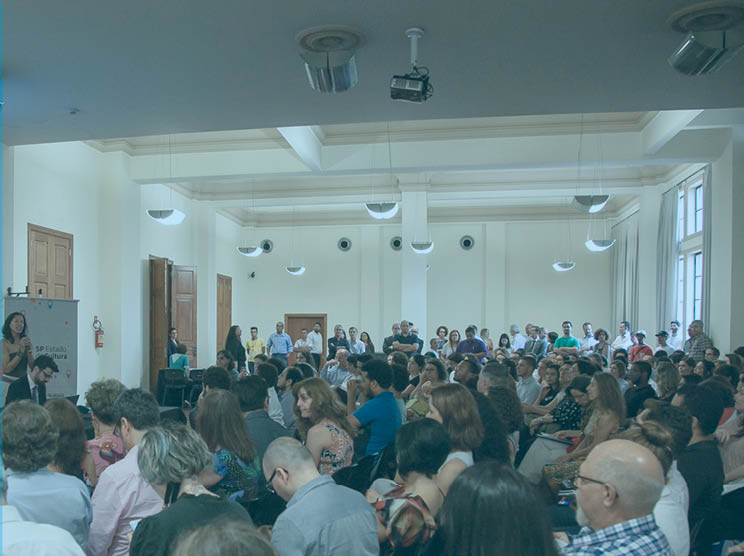 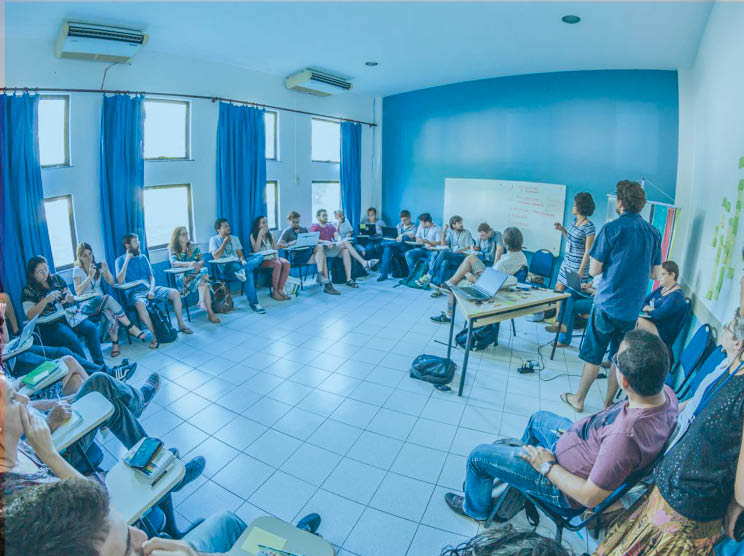 Mapas Culturais was developed in 2014 in partnership with São Paulo Municipality’s Department of Culture, the first city to deploy this platform. The system is maintained in two ways: by public power, that inputs information on cultural equipment, schedules, events and official public notices; and by the population, that enrolls itself as cultural agents (private or collective) and is able to disclose their own data and schedules, enroll in public notices or collaborate in a network with other agents.

In 2017, Mapas Culturais became the base software of the National System for Cultural Information and Indicators (SNIIC). From then on, the platform was made available through the Ministry of Culture, on a free basis, to all states and cities that take part in the National Culture System in the SaaS (Software as Service) model.

Currently, city and state Culture departments that wish to have a platform deployed may do so autonomously, by accessing the source code. There is also an option to create an app for the population to check the city or state’s cultural agenda. 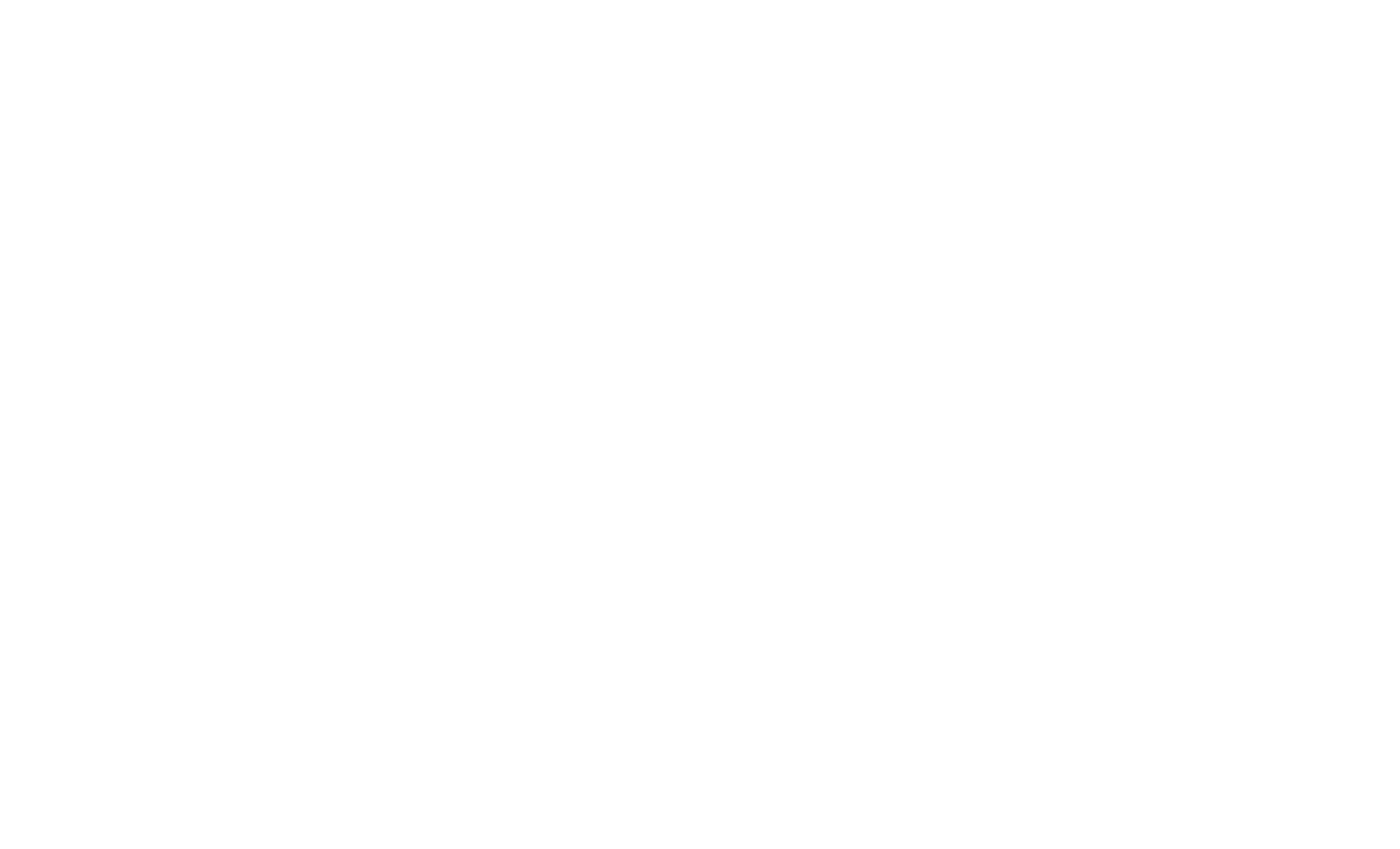 deployments in the Ministry of Culture