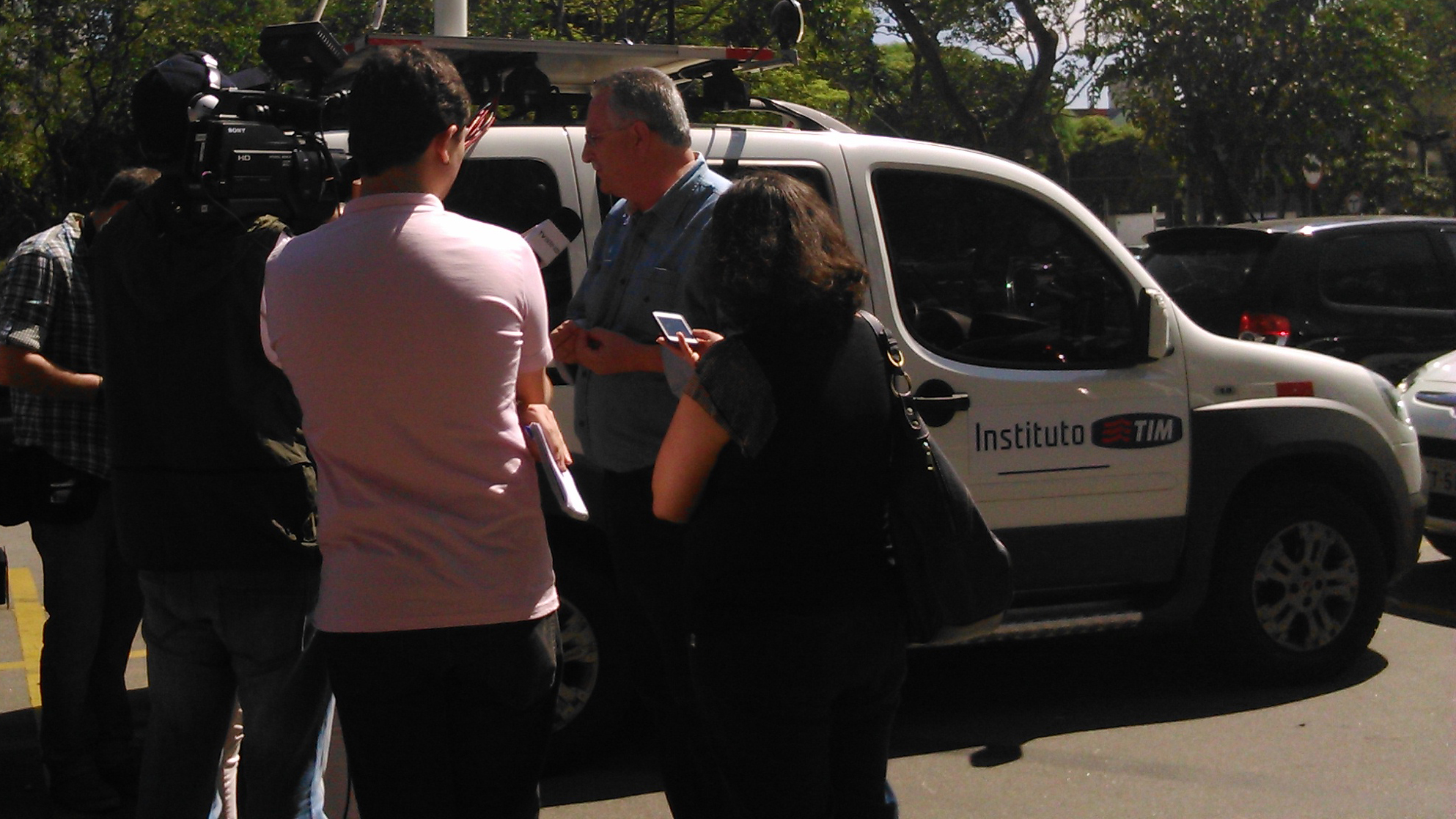 The secretary of Urban Services of São Bernardo do Campo, Tarcisio Secoli, announced to the local media that the ZUP – Zeladoria Urbana Participativa (Participatory Urban Governance) platform, developed by Instituto TIM, shall be available for use by the population as of January 2015. On October 30th he met with local reporters and talked about the system, which assists public administrators to gather information, plan, execute and supervise the services performed, and which encourages citizens to participate in urban governance, making the solutions more transparent and efficient.

“It’s a way that ordinary citizens can help maintain the city. We were looking for something like this,” stated Secoli. “Potoles, fallen trees, lamp posts that do not light up, the citizens can quickly report any problem via app, georeferencing the exact location. In the end, they are informed of what was done,” he added. According to the secretary, ZUP will now enter the testing phase and should be available to the public from early next year.

In São Bernardo do Campo, as part of the ZUP project, a tree mapping of 500 linear kilometers of the city was conducted. This activity shows how many trees there are in the mapped regions, under what conditions they are in, if they need some kind of treatment or pruning etc. Besides São Bernardo, ZUP should also be implemented in at least three other Brazilian cities. 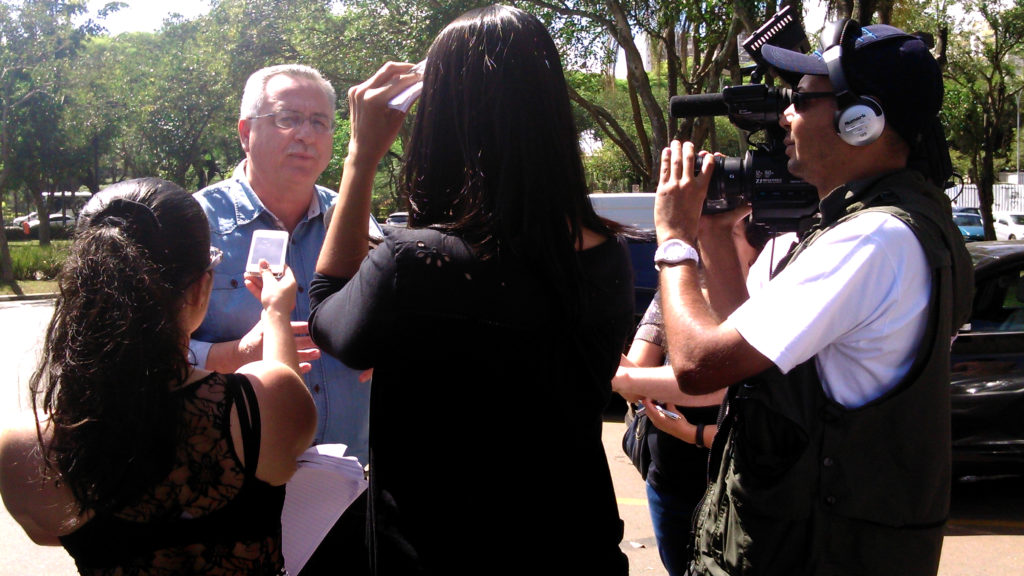 To learn more about ZUP in São Bernardo do Campo, access news articles from ABCD Maior newspaper and TV Bernô.