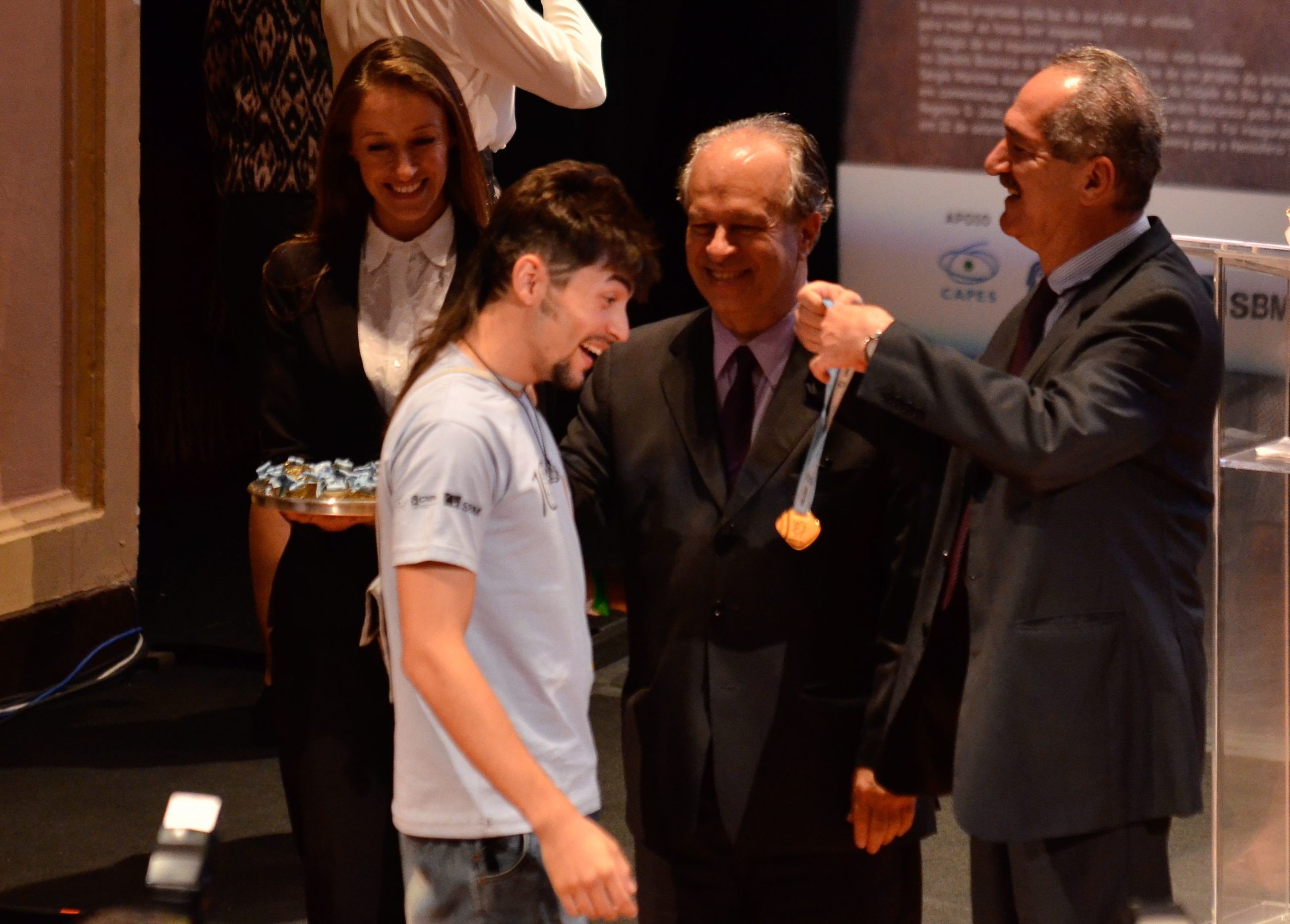 More than 50 students from public universities across the country were selected to participate in the Instituto TIM-OBMEP Scholarships, offered by Instituto TIM in partnership with the Brazilian Public School Math Olympics (OBMEP) and the National Institute of Pure and Applied Mathematics (IMPA).

In all, 599 registrations were received in the selection process, which took place during the month of March. Among the scholarship recipients of 2019, the courses with the highest number of enrolled students are Engineering, with 19 students, and Mathematics, with 17. The states of Minas Gerais and Piauí had the highest number of students enrolled: 13 and 8, respectively. This result is in line with the distribution of scholarship recipients by region: of the total of 200 university students participating in the program, 47% are in the Southeast Region, and 36% in the Northeast Region.

“I figured that there would be a big concentration in the Southeast Region, but that’s not what happened. We have many people in the Northeast Region as well. This is because there are many medalists in this region, especially in Piauí, because some schools already prepare their students for the Olympiad,” explains the general coordinator of OBMEP and deputy director of IMPA, Claudio Landim. According to him, due to the great distances, students from the Northeastern Region have more trouble accessing the university, compared to those living in urban centers in the Southeast Region.

Landim says that one of the greatest lessons during the program, already in its fifth edition, is that it must go beyond financial support. “We have many coordinators who are in several universities and who follow up if any of the students is going through difficulties. It’s not enough to just give financial help and not offer a follow-up, often a psychological one.”

IT-OBMEP Scholarships are offered to students with limited financial resources, medalists in any edition of the OBMEP and who have been approved in courses in the areas of Astronomy, Biology, Computing, Economics, Engineering, Statistics, Physics, Mathematics, Medicine, or Chemistry in public universities of all country. They receive R$ 1,200 monthly, renewable up to the limit of four years. The selection process took into account criteria such as: ENEM grade, family income per capita, distance between the educational institution and the place of residence, among other socioeconomic aspects.