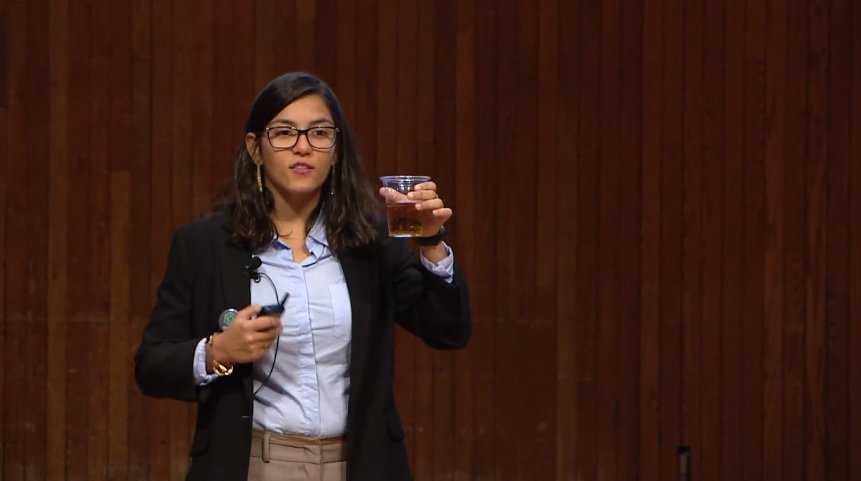 Last Friday, April 5, the startup AquaLuz, a participant in the Academic Working Capital program in 2018, was one of the champions of HackBrazil 2019, a competition that brings together technology-based companies focused on solving Brazilian social problems. AquaLuz, which came in second place, took home a $ 25,000 prize. The first place was the startup Blue, which uses Artificial Intelligence technologies to calculate the risk of chronic diseases.

In all, 400 startups have signed up for HackBrazil. The top 35 were chosen for a period of three months of mentoring and workshops. The final of the contest took place at the Brazil Conference at Harvard & MIT in Boston, where the five finalists made pitches, showing their projects to a board composed of seven judges, leaders of big companies. Of the five startups selected for the event, three were part of AWC 2018: in addition to Aqualuz, Helidrop, and NextCam. 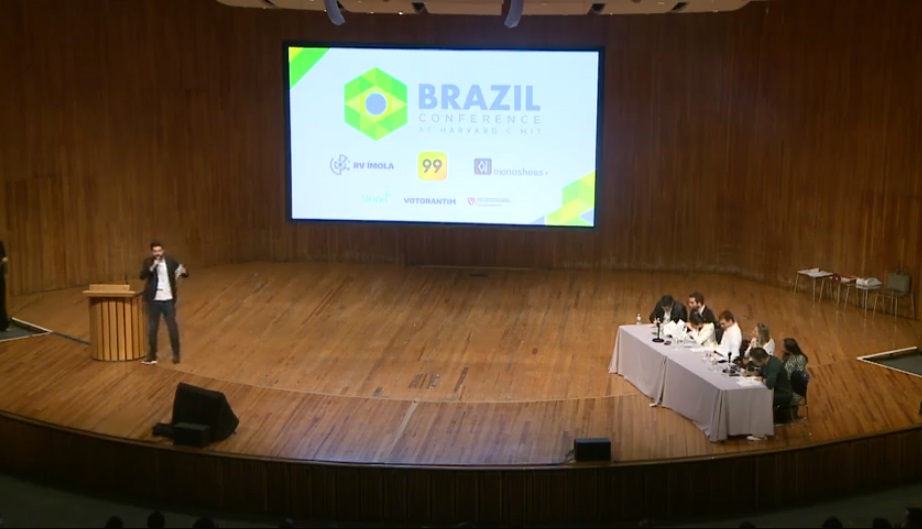 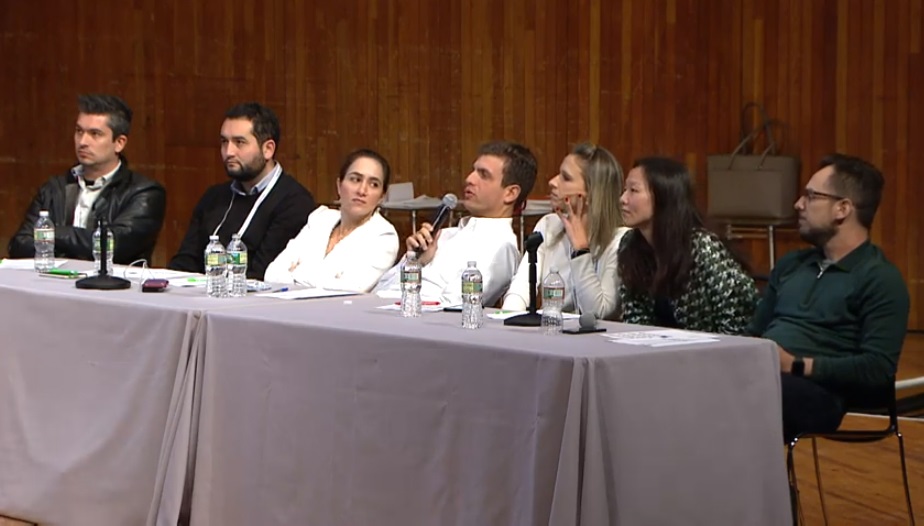 Aqualuz aims to solve a key problem in the semi-arid region: lack of access to drinking water. Data from the Ministry of Cities indicate that more than 16% of the Brazilian population do not have access to drinking water, which drastically reduces the quality and life expectancy of these people. A solution proposed by entrepreneurs Anna Luísa Beserra Santos, Lucas Gama Dantas Ayres, Letícia Nunes Bezerra, and Marcela Sepreny is a filtration system that uses solar radiation to make contaminated water suitable for consumption. Each filtration cycle lasts, on average, 4 hours, processing up to 28 liters per day. The startup expects to increase 400% by 2021.

The Brazil Conference at Harvard & MIT took place between April 5-7 and brought together important Brazilian names and an audience of influential people in the business and investment world. More than the cash prize, the highlight of AWC’s startups event was networking. Entrepreneurs had the opportunity to gather contacts and establish valuable connections to drive their projects. 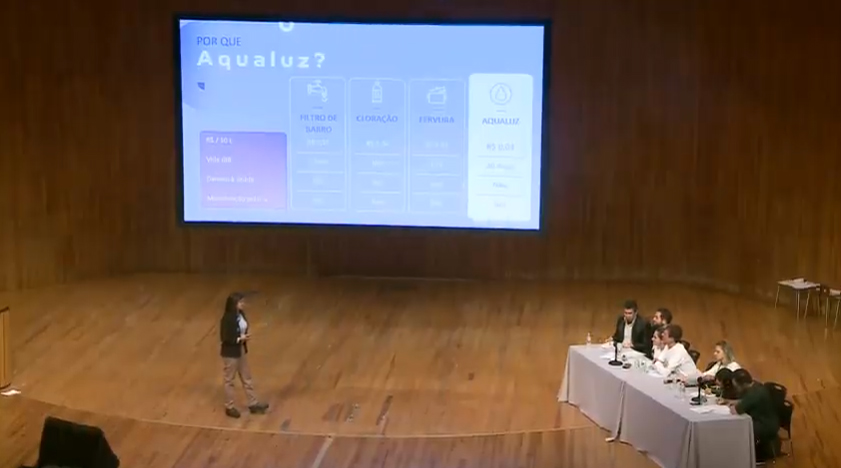 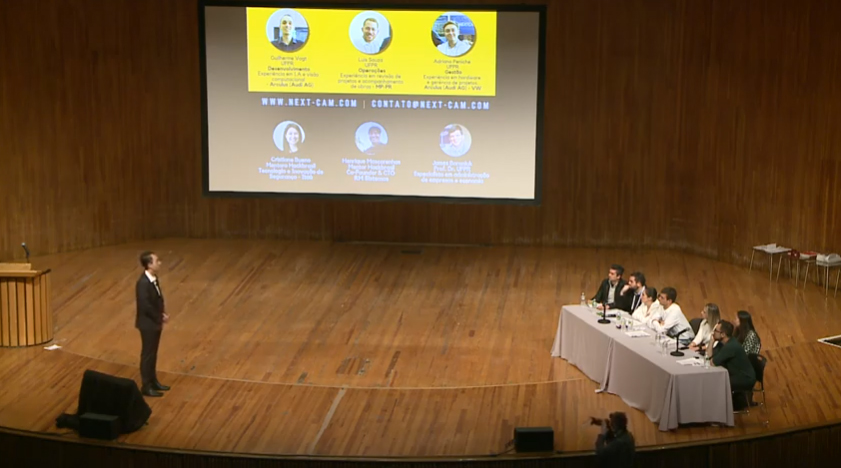 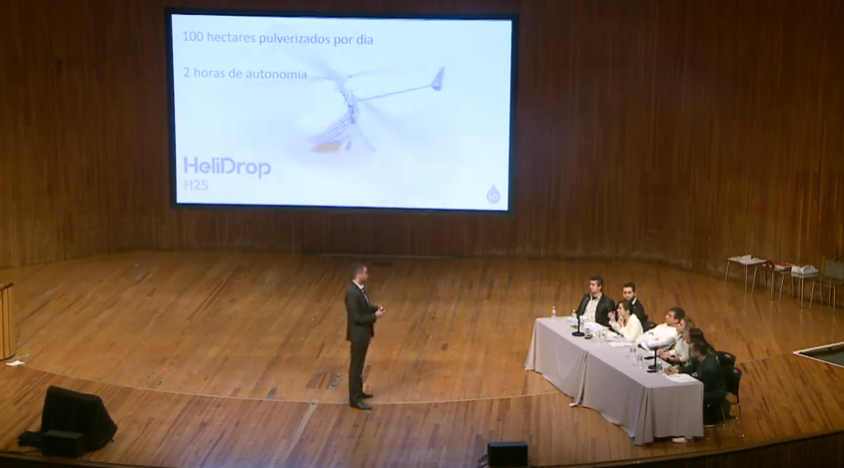