Through a volunteering action in partnership with Instituto TIM, TIM Brasil has started a campaign to reset the waiting line for wheelchairs of the One By One NGO. Inspired by the match-funding model where for each Brazilian Real donated the company multiplies such amount, the campaign counted on the entire team’s engagement and was able to meet the goal of donating 50 adapted wheelchairs.

In addition to providing more autonomy, mobility and social inclusion for children with disabilities facing a social vulnerability situation, the initiative enhances TIM’s and Instituto TIM’s commitment to diversity and inclusion of people with disabilities. The wheelchairs were delivered in Rio de Janeiro during a symbolic ceremony held by Teresa Stengel, One by One’s president, who thanked all Tim employees who have supported and made possible the record number of wheelchairs delivered by the NGO at a stroke. “For some people, wheelchairs are a prison, but personally they set me free”, celebrates Luiz Eduardo Viana, 11 years-old, one of the beneficiaries. Providing mobility is the first and major step toward the social inclusion of people with disabilities and their families.

In the event, TIM was represented by Márcio Lino, Head of TIM’s Environmental, Social & Governance, who handed the wheelchairs to the families. “It was a success from the employee participation point of view. Meeting the goal this quickly makes us want to carry out even more projects like this one from now on”, he tells. Valéria Viana, resident of Complexo da Maré, tells that her son Luiz Eduardo was born with myelomeningocele, a congenital malformation of the spine, and he received his first wheelchair when he was 3 years old. “Wheelchairs are like children’s shoes: they need constant replacing. My son kept growing up and to prevent his spine from worsening, we needed a new, custom-made wheelchair, which is a very expensive equipment. I’m very grateful for this campaign that enabled the donation of wheelchairs to those in need”, says Valéria.

This action is the result of a partnership between Instituto TIM and One by One last December. Besides the wheelchairs donation, the organizations jointly carry out the Educação Exponencial [Exponential Education] project which trains people for the job market and promotes digital inclusion through technology. “I want to highlight the importance of private sector companies, as in what TIM Brasil does through Instituto TIM, in supporting social projects like this one, providing physical mobility by purchasing and donating wheelchairs, and also social mobility through educational projects. With this partnership, we offer these two types of mobility to people with disabilities, both physical and social. This is not simply a welfare campaign”, states Teresa Stengel. Since 2004, the NGO has donated over 1,600 custom-made wheelchairs. 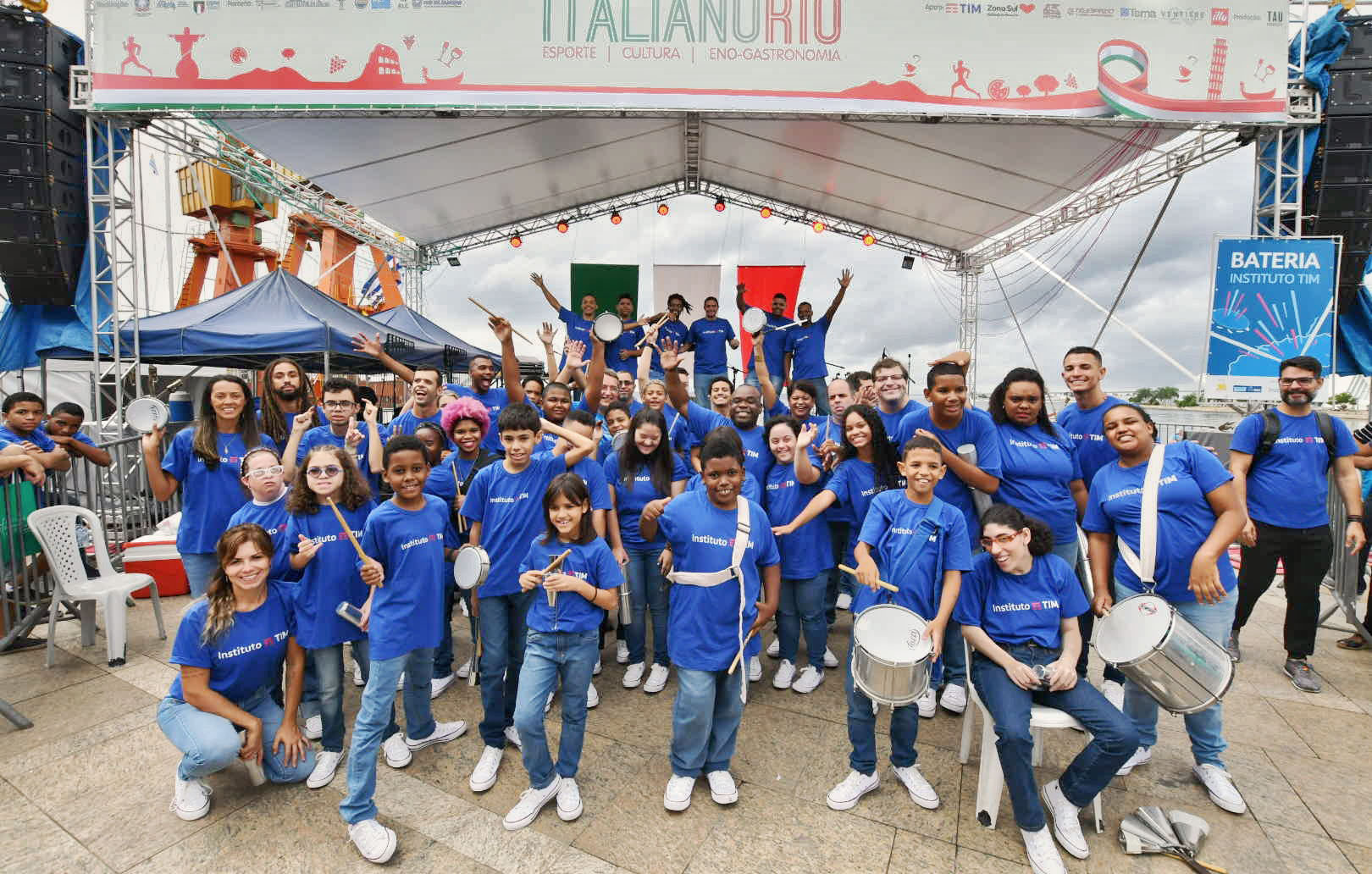