Since 2013, when it was created, Instituto TIM has promoted changes in the lives of Brazilians throughout north to south. Whether through its own initiatives or support, about 700,000 people in more than 540 municipalities in all states and the Federal District have already been involved in the Institute’s actions – that, since its creation, and through partnerships with the United Nations agencies, ministries and more than 60 secretariats, has always worked to democratize science, technology and innovation and human development in Brazil.

Along this trajectory, one of Instituto TIM’s most significant investments – which bears fruits that go well beyond the limits of its own projects – has been in the creation of its own methodologies. The Academic Working Capital project builds on the idea of scientific entrepreneurship by supporting undergraduate students who want to turn their Final Papers into technology-based startups. O Círculo da Matemática do Brasil, in turn, promotes a taste for math and improves the skills in the subject through the approach of The Math Circle, by Bob and Ellen Kaplan. 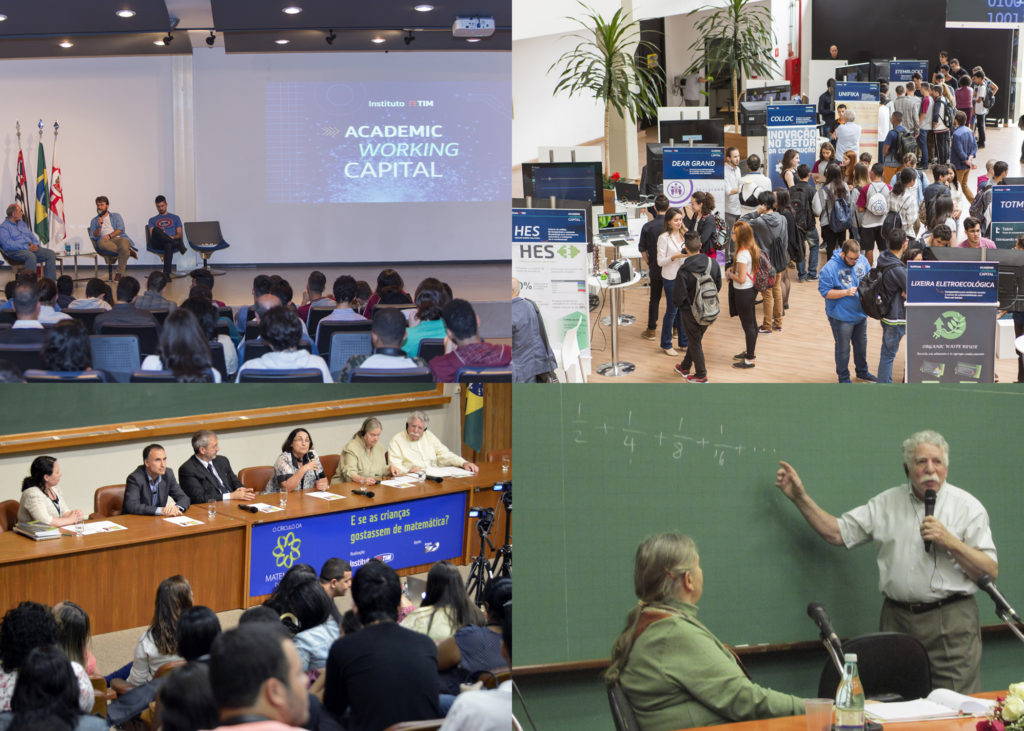 When it comes to accessibility, the Bateria do Instituto TIM starts from the maxim that music is for everyone. The initiative promotes the musical education for 50 children, youngsters and adults from Rio de Janeiro, who have disabilities or not. In science education, TIM Faz Ciência offers a methodology based on the ideas of the thinker Neil Postman that habituates children to the scientific way of thinking through the exploration of seven intellectual operations. 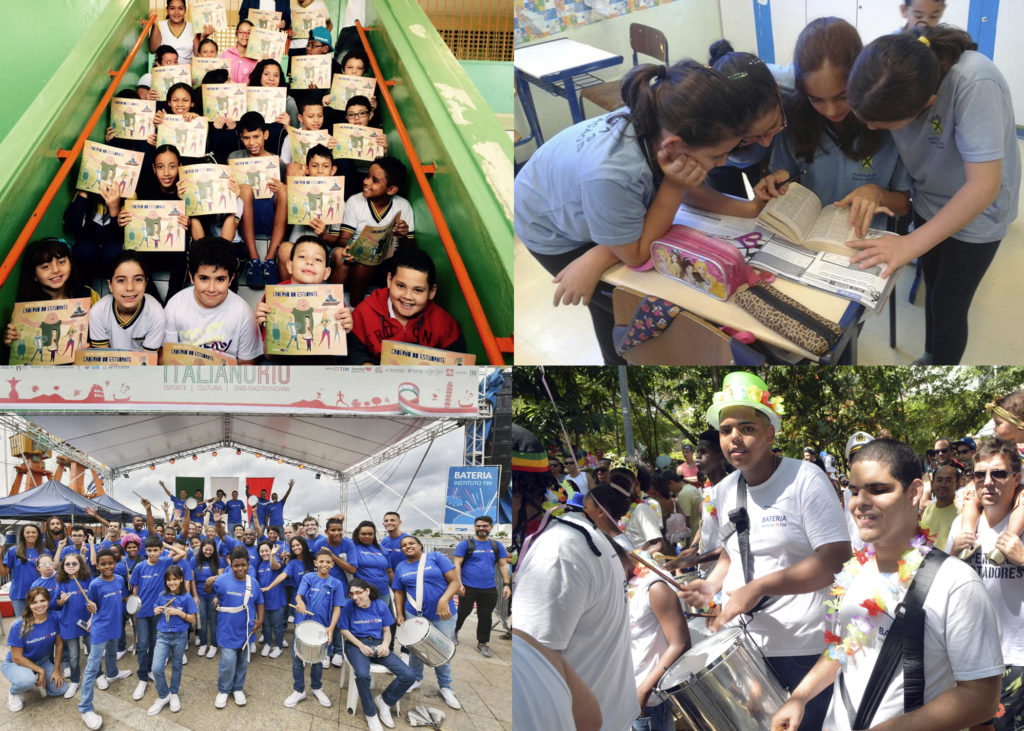 In addition to innovative methodologies, the legacy of these six years includes the development of various open source software. Mapas Culturais is one of them: used as the base software of the National System of Cultural Information and Indicators, in partnership with the former Ministry of Culture, now the National Secretariat of Culture, is a tool for collaborative management and mapping that can be adopted by any state or municipality. Busca Ativa Escolar, in turn, designed in partnership with the United Nations Children’s Fund (UNICEF), is a platform to fight school exclusion, which helps identify and monitor children and adolescents who are not attending school. 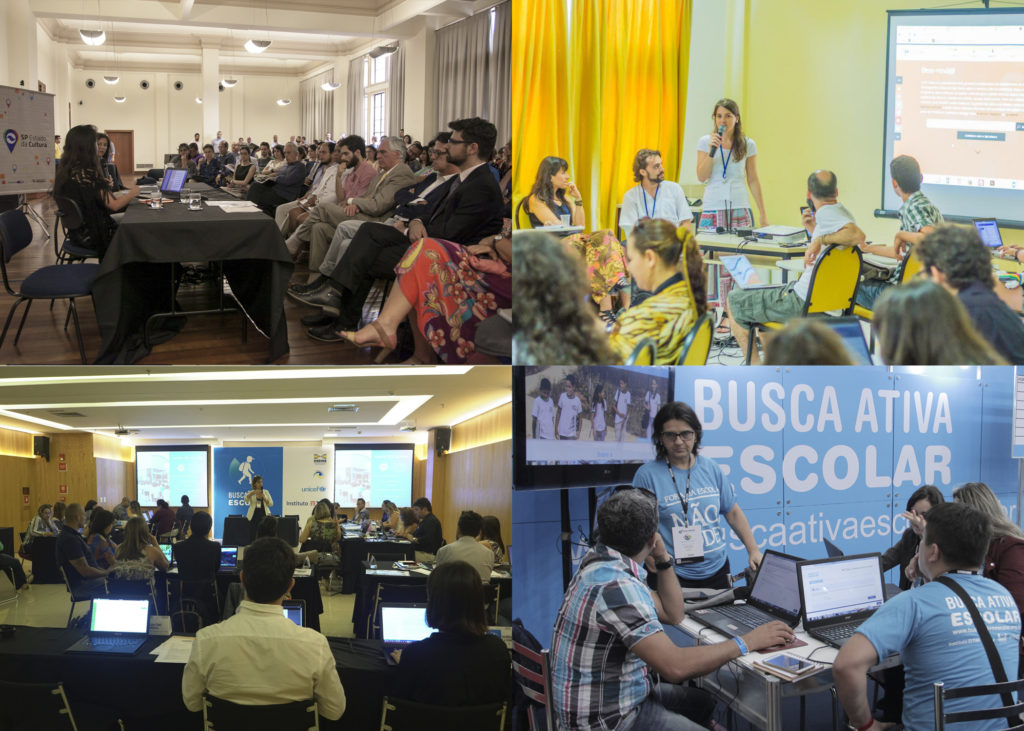 If Mapas Culturais and Busca Ativa Escolar are examples of the Instituto TIM’s technological legacy for public policy – which is reflected in the ever-increasing number of new facilities or registrations – there is also a more indirect heritage, which is evidenced through standalone facilities. ZUP software, a tool focused on managing a city’s services and assets, currently has two active facilities, in Cascavel-PR and Marechal Cândido Rondon-PR, the latter being autonomous. There is also TIM Tec software, which enables the creation of a MOOC-style on-line course platform, which has been used by renowned institutions, such as the University of Campinas (Unicamp), through the MOOC/GGTE platform. 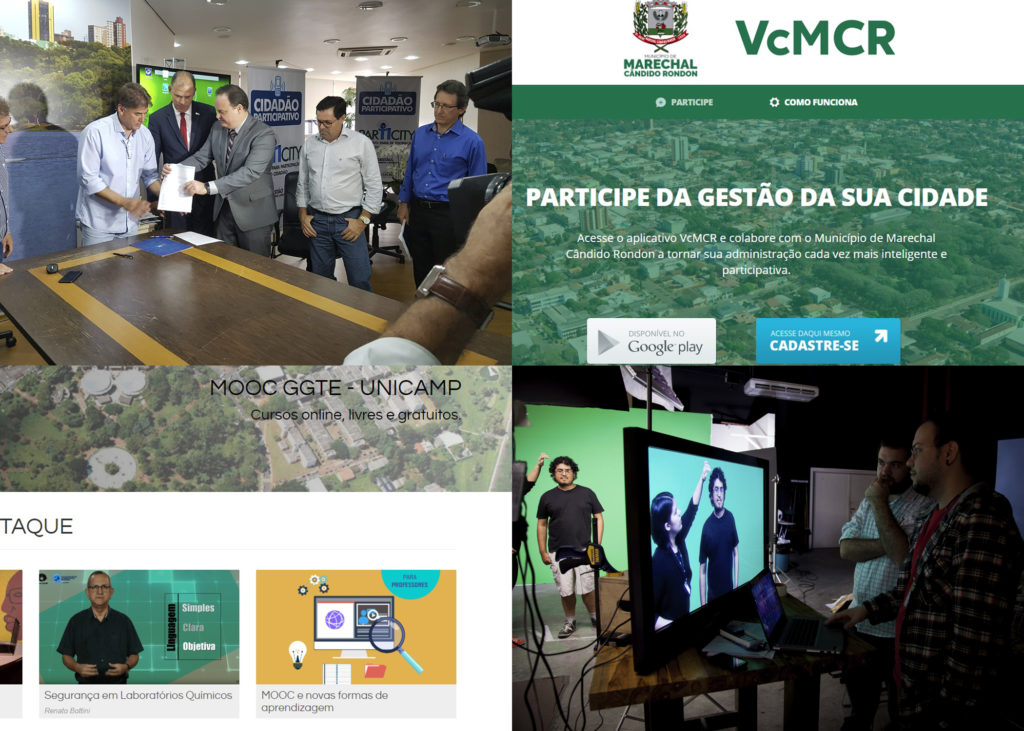 To conclude, the Instituto TIM’s mission is also expressed by its investment and partnerships with institutions that work towards the same goals. Like the Garatéa-ISS initiative of the Garatéa Mission, which takes student science experiments into space and drives space science studies in Brazil. Or the partnership with the Brazilian Public School Math Olympics (OBMEP) that led to the creation of the Instituto TIM-OBMEP Scholarships, aimed at low-income medalists who are going to college.

It was six years of a rich trajectory and full of exchanges and learning. Instituto TIM expects to involve more and more people and networks to continue contributing to a more innovative and inclusive future in Brazil. 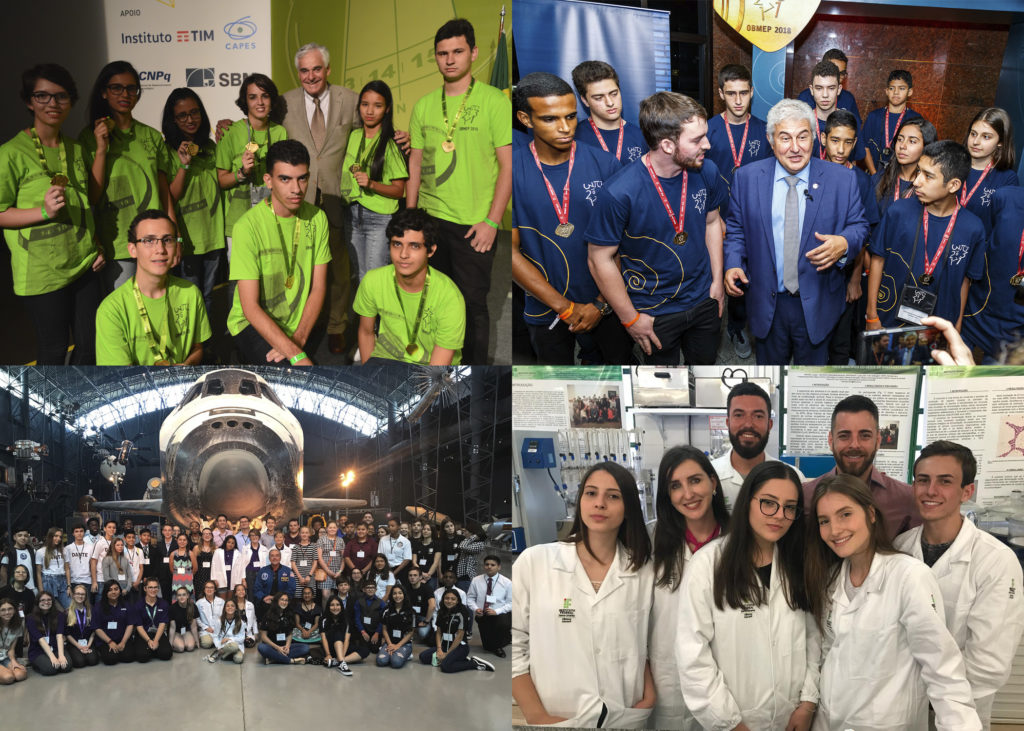