The experiment that will travel to the International Space Station (ISS) representing Brazil in the Garatéa-ISS 2019/2020 cycle is from Sorriso-MT. The project “The influence of microgravity on lactose degradation and the development of gut flora bacteria”, by students Eduardo Felipe Pagnan Vieira, Karine Gabriella Ascoli, and Larissa de Oliveira Paes, from the 2nd year of Regina Coeli High School, is the big winner of the program this year. Sponsored by the Instituto TIM and conducted by the Garatéa Mission, Garatéa-ISS encourages space science education by promoting Brazilian students to participate in the Student Spaceflight Experiments Program (SSEP), which brings youth experiments from various countries to the International Space Station (ISS).

Eighty-nine scientific projects participated in the competition, carried out by more than 2,800 students from 70 schools. Teachers enrolled in the program received teaching materials and on-line training access to guide their students to prepare for the projects. Each school chose an experiment to be its representative. Out of these, three finalists were chosen and sent to Garatéa-ISS partners in the United States. Representatives of the National Center for Earth and Space Science Education (NCESSE), responsible for the SSEP, chose the winner from the three finalists.

The experiment by Eduardo, Karine, and Larisa aims to test the behavior of lactose in a microgravity environment in order to understand the relationship between the degradation of this sugar in the human body and gravity. The work also allows visualizing the development in microgravity of probiotic bacteria, which participate in the processes that involves the gut flora.

From now on, Sorriso’s team, which was led along the way by Professor Michele Poleze, will receive a special kit that will help them set up the experiment to send it into space. The project is expected to fly into space between May and August 2020 on a SpaceX rocket, and will be operated at the ISS by astronauts of the National Aeronautics and Space Administration (NASA). Students were also invited to attend a congress in Washington, in the United States, to present to academics and scientists the idea that guided the experiment. 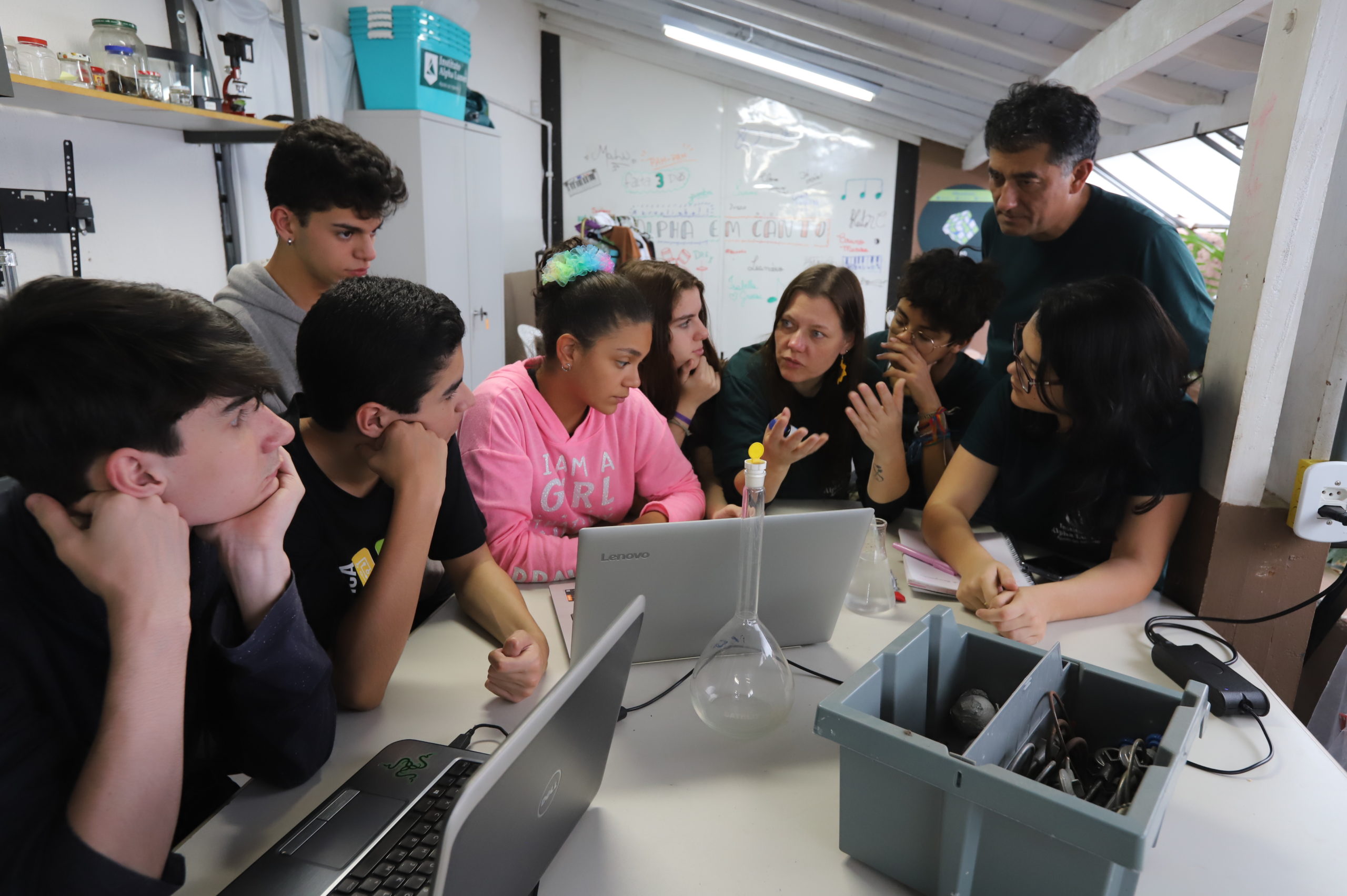