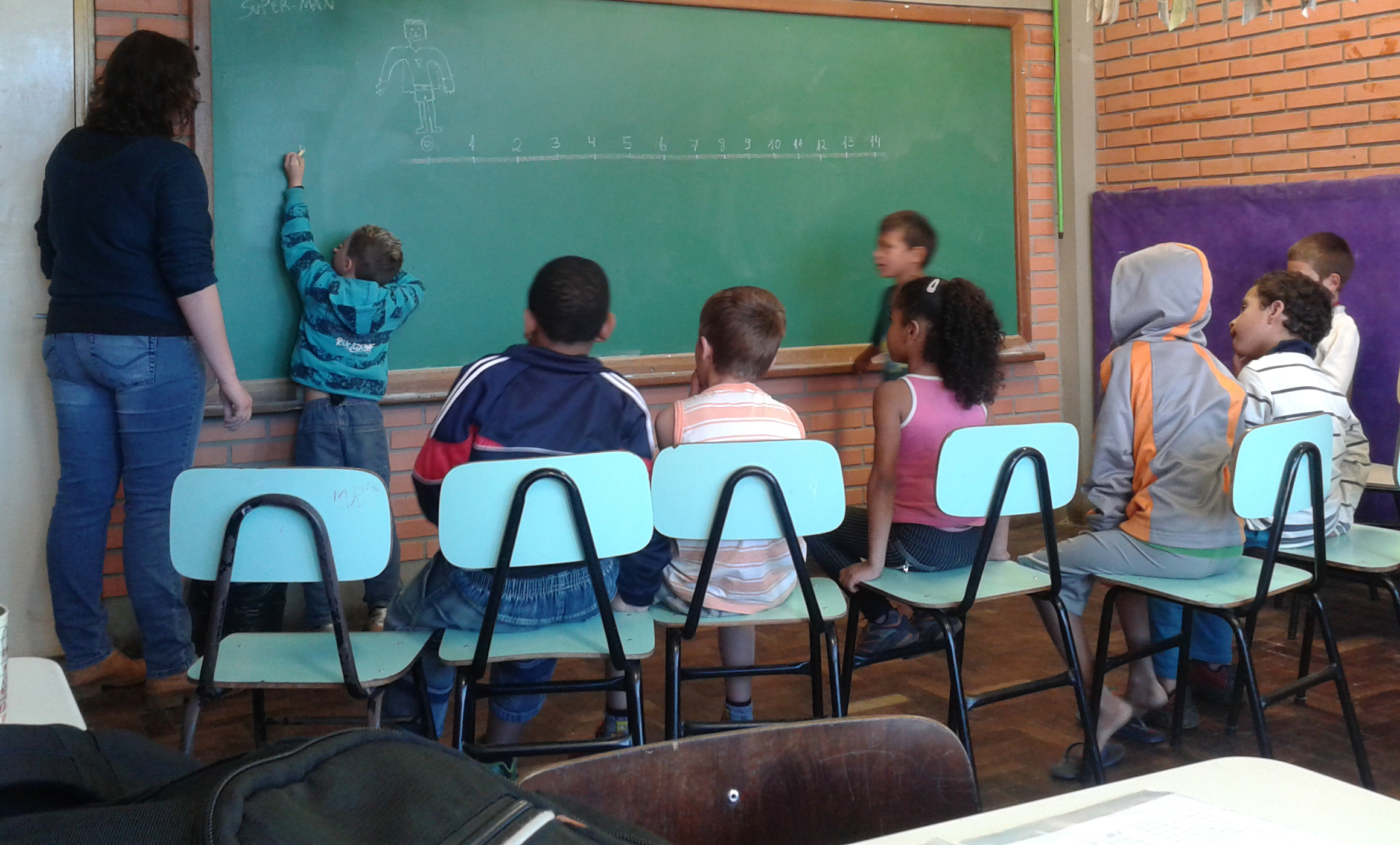 The impact assessment of O Círculo da Matemática do Brasil showed that in only three months, the mathematical skills of the students had a growth rate of 5.7%. The analysis was based on the project’s activities – which began in the 4th quarter of 2013 involving 60 schools in seven Brazilian cities – and performed by means of a mathematical skills index, developed under the guidance of Bob and Ellen Kaplan, professors of The Math Circle at Harvard University and creators of the approach.

For the assessment’s coordinator, Flavio Comim, professor of Economics at the Federal University of Rio Grande do Sul, these results “were surprising, since such projects have an excellent outcome on a much longer period, usually longer than one year.” The focus of this first assessment were the pilot classes of O Círculo da Matemática do Brasil. The team behind the study showed that the children indeed learn Math faster when they learn to like the subject. “Awakening that taste for Math is essential for children to develop their skills with confidence,” says Flavio.

The goal of the assessment was to identify the impact of the lessons on the children’s skills, separating the effects by gender, age, region. The students from Porto Alegre stood out, as they showed a 25% increase in their Math skills in the quarter. Another city that had a high impact was Fortaleza, with 11%. The research was conducted in all participating schools in Porto Alegre, São Paulo, Brasília, Belém, Fortaleza, Salvador and Aracaju.