On June 15th, it was officially launched in Rio de Janeiro (RJ) the ZUP RIO platform, result of a partnership among Instituto TIM, the Municipal Department of Conservation and Public Services (SECONSERVA) and Rio Operations Center (COR). ZUP RIO gathers ConservaZUP platform, the first installation of ZUP free software in the city, and a new module, focused on mega-events operation. This is a second version of the platform, designed to meet the everyday demands of urban caretaking of the city, which now will also assist in mega-events management. The official launch of the system took place at COR, with the presence of authorities and public officials.

Since its launch, in December, the ConservaZUP system has received more than 4.400 requests for improvements from 200 public officials of SECONSERVA. The new module for mega-events management will start to be used in August. About 300 agents will report to COR events related to urban cleaning, mobility and transport, public order, lighting/energy and other through smartphones and tablets equipped with the platform.

The Municipal Secretary of Conservation and Public Services, Marcus Belchior, said the intention is that, soon, other departments also use the system. “The first step to have a smart city is to have a database, a system. We have changed the name from ConservaZUP to ZUP RIO because any department of the City Hall can enter the system and, at the end, we can make a general analysis”, he stated.

According to executive chief of Resilience and Operations of COR, Pedro Junqueira, that was an old demand of COR. “Now we can have structured, accurate and live information of things that happen in the field, on the city streets, and Instituto TIM has offered us this possibility,” he said. A pilot utilization of the system was held this month at the end of the eighth edition of the NBB (New Brazil Basketball), which had a flow of approximately 12.000 people. “The tool can, at the end of the event, do a detailed analysis in a few minutes. We are evolving and preparing the city for any major event”, said Rodrigo Kemel, IT chief advisor of SECONSERVA.

Instituto TIM attended the launch event, represented by the president, Manoel Horacio, and the general manager, Mario Girasole. “As we know, Rio Operations Center is a pioneer in monitoring and managing crisis. For us, from Instituto TIM, is a high pride to contribute to this proposal, which aligns with the model of smart cities and inspires the world”, said Manoel Horacio. The event ended with a presentation of the system operation for all guests.

ZUP is also in operation in São Bernardo do Campo (SP) and Boa Vista (RR). The installation of São Bernardo do Campo, called VcSBC, received the Governarte Award 2015 granted by the Inter-American Development Bank (IDB) to the most innovative initiatives of Latin America governments. 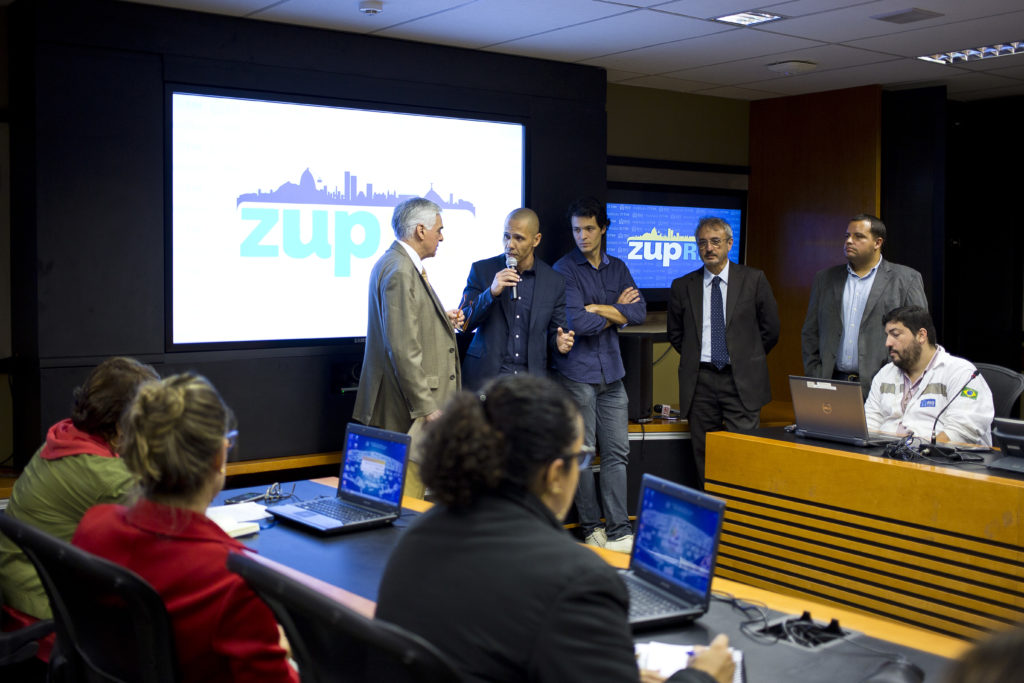 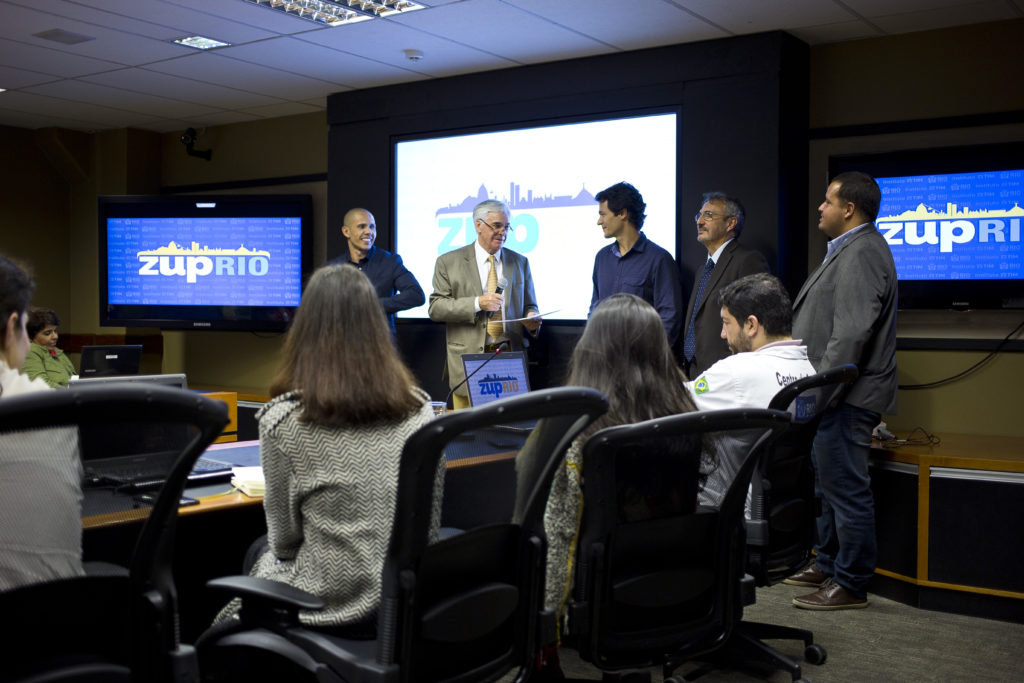 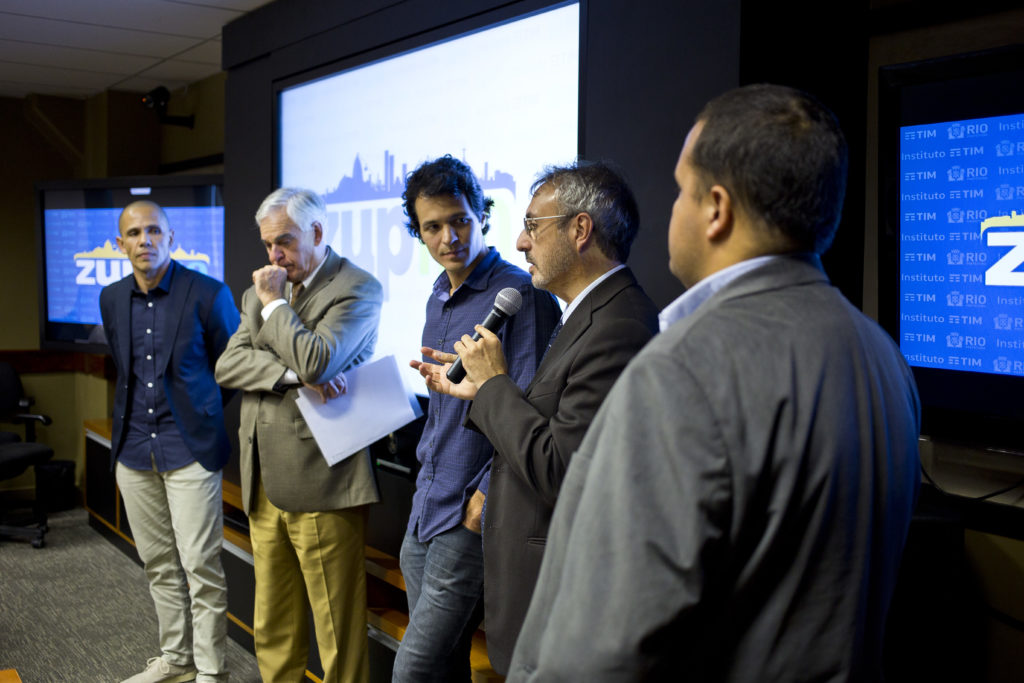