São Bernardo do Campo (SP) is the first city to implement the active search system Fora da Escola Não Pode!, a technological solution developed by Instituto TIM in partnership with the United Nations Children’s Fund (UNICEF). The initiative contributes to municipalities so they can accomplish the identification, mapping and resolution of school exclusion cases and it’s part of the global campaign Fora da Escola Não Pode! (Out-of-School Children Initiative), led by UNICEF. In São Bernardo do Campo, the pilot is being executed in the Jardim Silvina neighborhood and began on June 13rd.

The solution works as follows: community agents collect information about children of Jardim Silvina that are not studying and register data in the system. The system sends these data for the department that will be responsible for solving the problem, according to the reasons identified during the fieldwork and to the parameterization made for the municipality. Besides the identification, guiding and resolution of the problem, the system is also used in monitoring the cases of school exclusion. The agents monitor the child stay at school for a year, and the system emits notifications during this period for the schedule of new visits.

“The tool is going to help us to make the transposition of law to practice. We have a system in which everybody will be co-responsible”, says Stella Vieira Chicchi, assistant secretary of Education of São Bernardo do Campo. “The tool systematizes and modernizes the flow, sees each child in its whole”, adds. Six municipal departments are involved in the implementation of the system: Education; Health; Social Development and Citizenship; Budget and Participatory Planning; Urban Security; and Administration and Administrative Modernization.

Two training sessions were already performed with community agents and institutional supervisors of the departments that use the system. In the first meeting, on June 9th, representatives of São Bernardo do Campo City Government, UNICEF, the National Union of the Municipal Directors of Education (Undime) and Instituto TIM introduced the initiative Fora da Escola Não Pode! and the active search system.

The second training session was held on June 24th, focusing in the utilization of the system. To Marise Figueiredo Sampaio, citizen participation agent of the Municipal Department of Budget and Participatory Planning, the system is easy to use and gives agility to the out-of-school children active search process. “The tool streamlines the work, creates a flow, reduces bureaucracy both for us and for the municipality. The information arrives faster”, she tells. 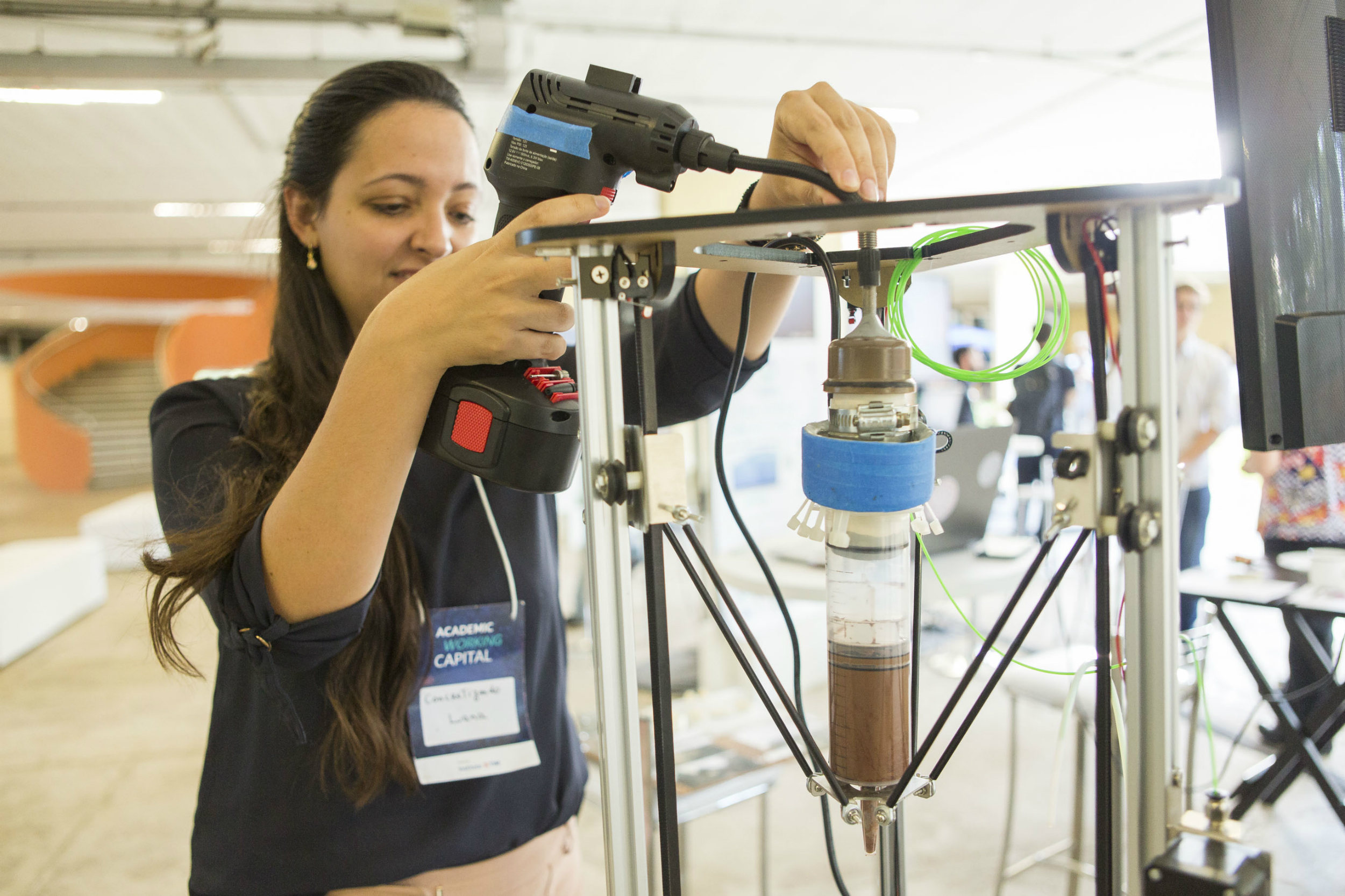 Registrations for AWC 2019 are open 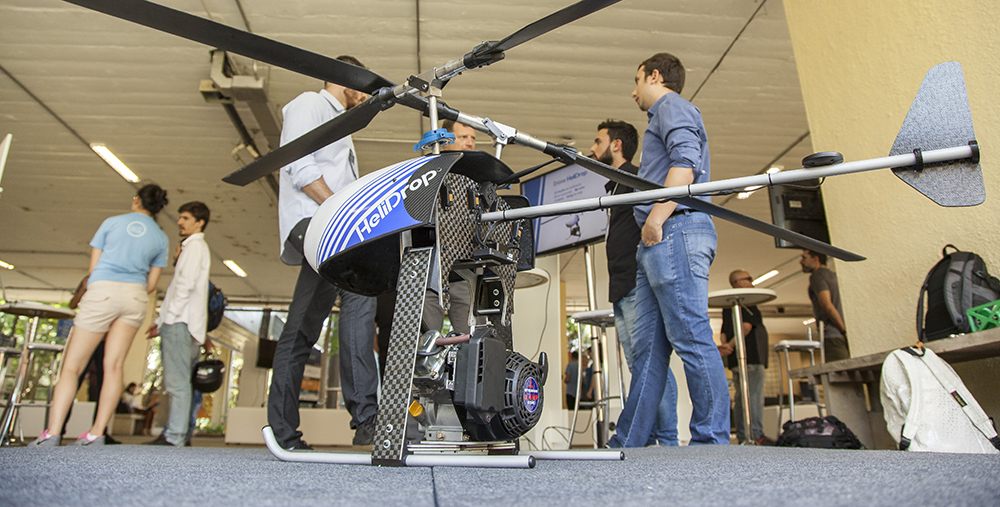 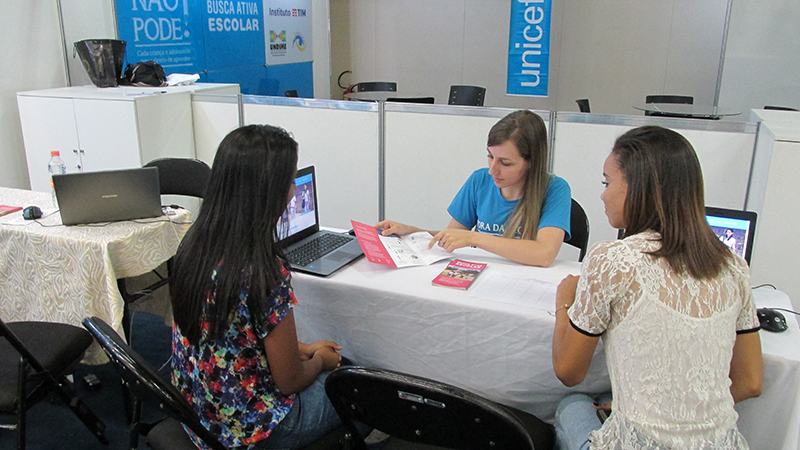