IT and UNICEF launch a partnership 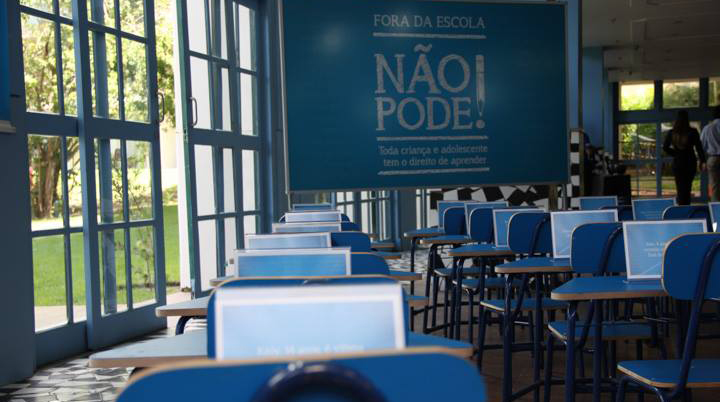 On June 18th, Instituto TIM and the United Nations Children’s Fund (UNICEF) officially launched their partnership for the global mobilization Fora da Escola Não Pode!. The announcement was made during the 15th National Forum of Municipal Education Directors, held by the National Union of Municipal Directors of Education (Undime) between June 16th and 19th in the city of Mata de São João-BA. Undime and the National Collegiate of Municipal Managers for Social Assistance (CONGEMAS) are also partners in this initiative.

The purpose is to provide Brazilian municipalities a technological solution for the active search for children and teenagers who are out of school using Information and Communication Technologies (ICTs). “One of the main things is to find the children, but the key question that the tool will help to answer is why these children are not in school,” explained the UNICEF representative in Brazil, Gary Stahl, during the event. With this information, municipalities can create effective public policies to combat school exclusion.

In order to guide the project, good active search practices carried out by municipalities, states, public entities and institutions have been identified. “It is a mobile technology that can be used in tablets and mobile phones, which gives a huge mobility to seek the information from the children, in order to know why they are not in school,” said the president of Instituto TIM, Manoel Horacio. In September, São Bernardo do Campo-SP will be the first municipality to use the solution in a pilot format. The project will be implemented in 19 other municipalities of different sizes, located in vulnerable regions that have high rates of children and teenagers out of school.

In Brazil, there are 3.8 million children and teenagers out of school, according to the United Nations Educational, Scientific and Cultural Organization (UNESCO). In order to reduce this number, UNICEF and UNESCO Institute for Statistics (UIS) created the global mobilization Out-of-School-Children (OOSC) in 2010. In Brazil, the project is developed in partnership with the National Campaign for the Right to Education and is called Fora da Escola Não Pode!. 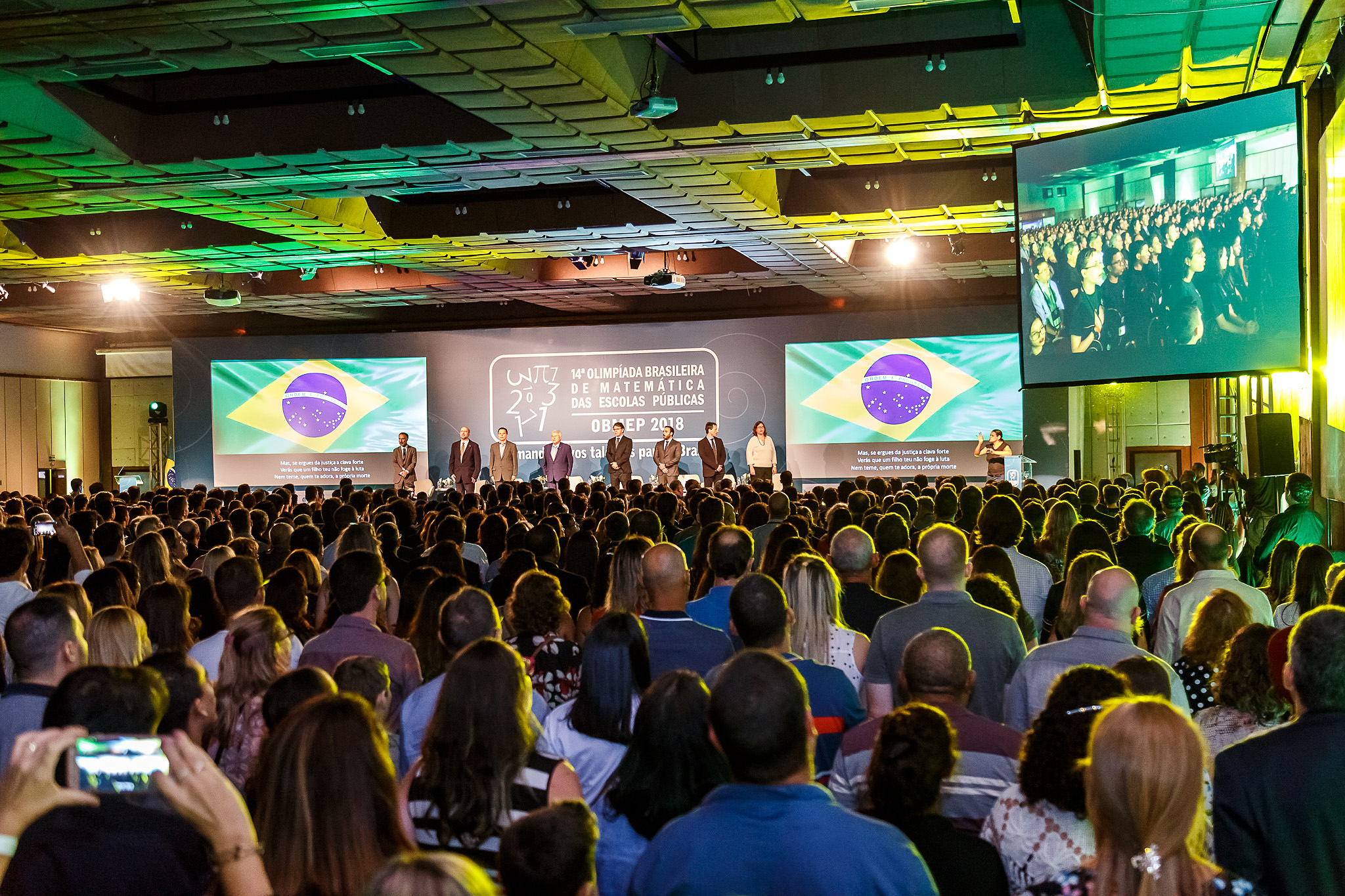 Tributes and sweepstake in OBMEP award