The last on-site workshop of the program Academic Working Capital in 2016 has started on December 12th. Thirteen groups gathered with the AWC team in the building of Mechanical and Naval Engineering of the Polytechnic School of the University of São Paulo (Poli-USP) for a day of lectures and activities. The aim of the Workshop III is that the groups can be prepared to present their projects in the Investments Fair, which will take place on December 14th.

The event opening was carried out by USP professor Marcos Barreto, academic coordinator of AWC, and by mechatronic engineer Diogo Dutra, content coordinator of the program. They welcomed the students, remembered what happened throughout the year and explained the focus of the third workshop. “This is our great conversation on the next days: what we are going to do tomorrow, after the end of AWC? We are going to end these two days prepared for the Investments Fair and with a structured action plan for the next six months”, guided Diogo.

The two lectures of the day expressed different points of view – however, complementary – regarding the pitch, the presentation that every group will have the opportunity to perform in their booths for the visitors of the Fair and that five groups will make to an investors board in the event. José Marques, adviser of Sebrae-SP Alencar Burti Business School, told what is necessary to create an “almost” perfect pitch. “Pitch is practice, each moment is a way for you to improve. There is no perfection, there is continuous improvement”, he stated. Marques presented the five basic questions that must be answered in the every pitch and highlighted that each context and public require a different presentation. At the end, two participants took the chance to make an elevator pitch, in which they presented their projects in 30 seconds.

In the afternoon, Marcos and Diogo said that the pitch is important, but it is often overvalued. “Most of people think that selling is making a pitch, but it is not. Undertaking is a constant search. It is not only about speaking, you have to listen a lot to find the right solution”, stated Diogo. To the coordinators, the pitch must be developed as a narrative that looks for the listener engagement. “When we build a narrative, we need first to know to whom we are building this narrative. The rest comes later”, explained Marcos. They showed as en example the pitch designed by the group that created a selector of eucalyptus seedlings (currently, the company MVisia) and presented in the Investments Fair of AWC 2015 and in Santander Universities Award 2015.

The groups also gathered in one of the building classrooms throughout the day, to review their financial sheets and slide decks (document that comprehensively describes the problems encompassing the project and what is the solution presented) along with AWC monitors and coordinators. These tools are the base for the groups to build the pitch decks they will present in the Fair, and which they started to develop already in the end of the first day. 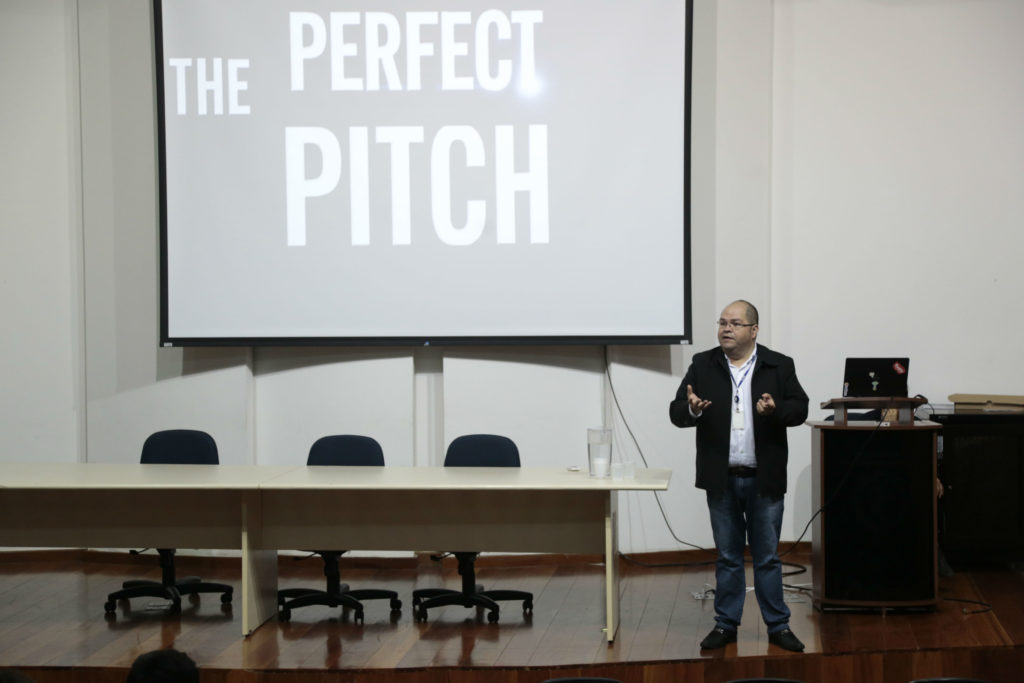 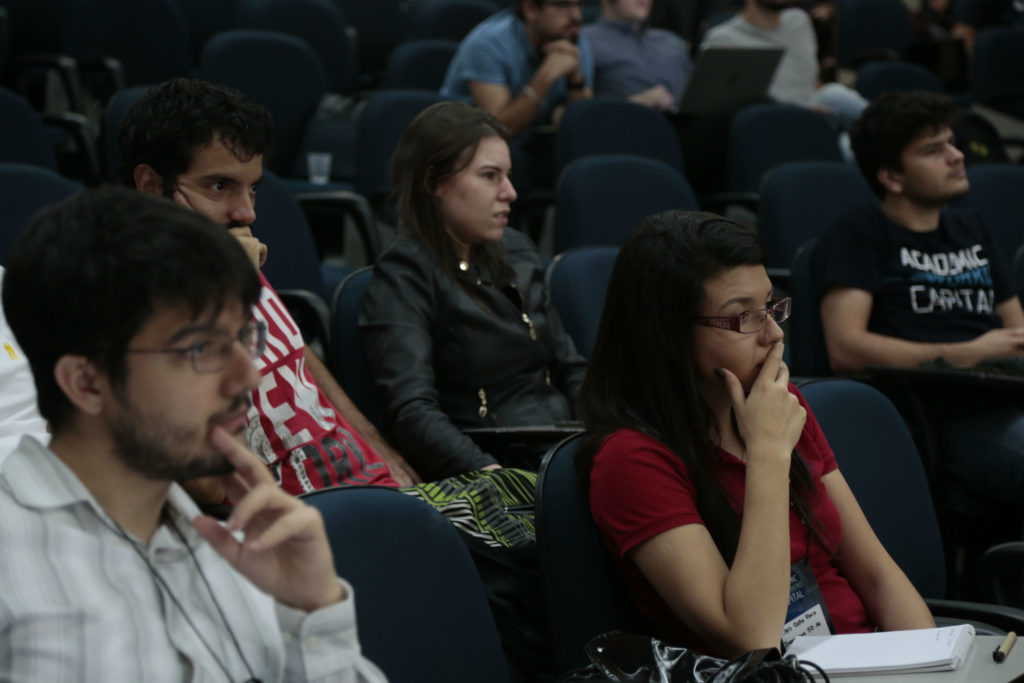 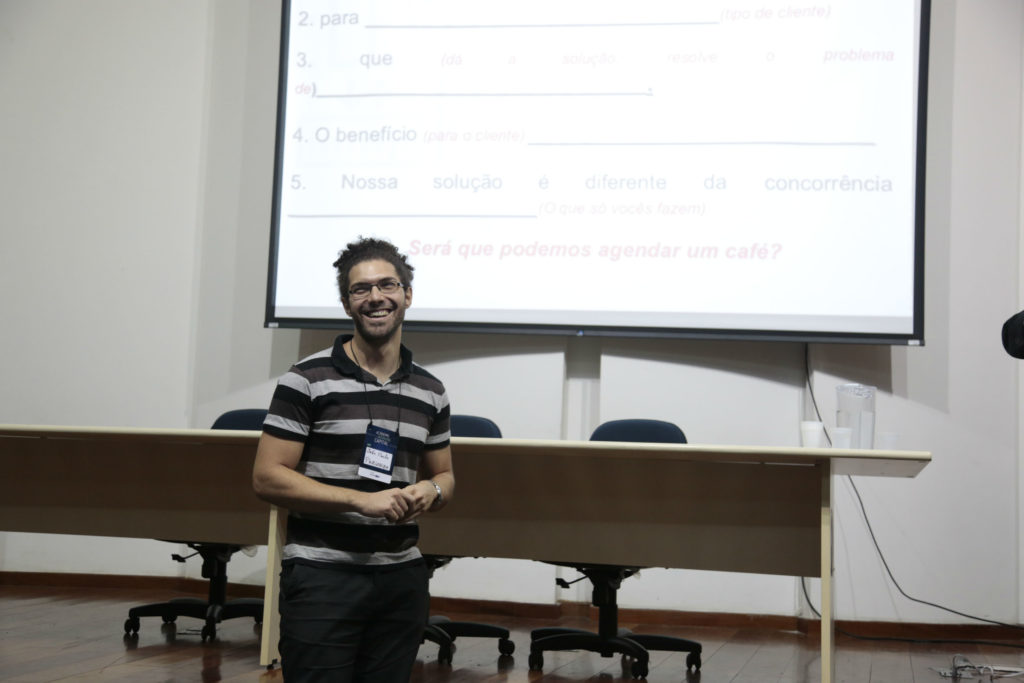 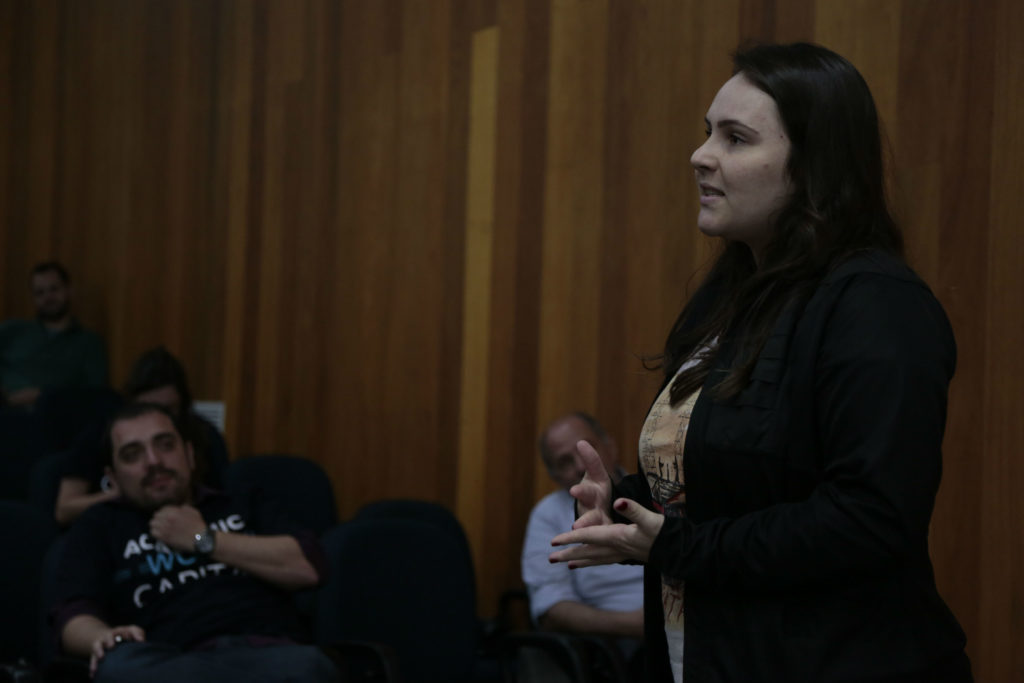 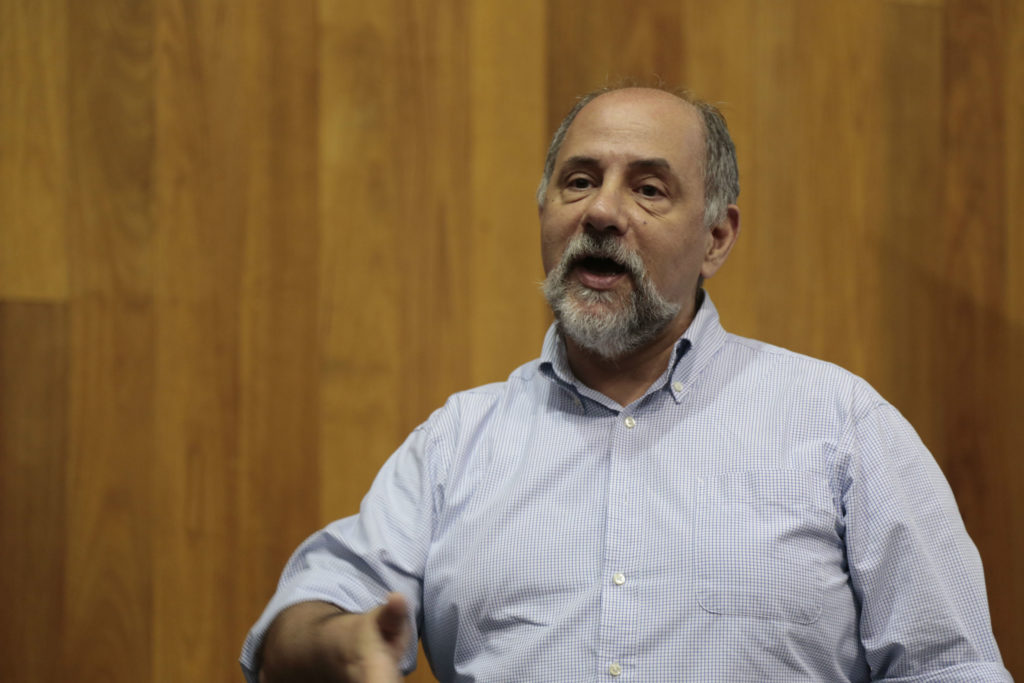 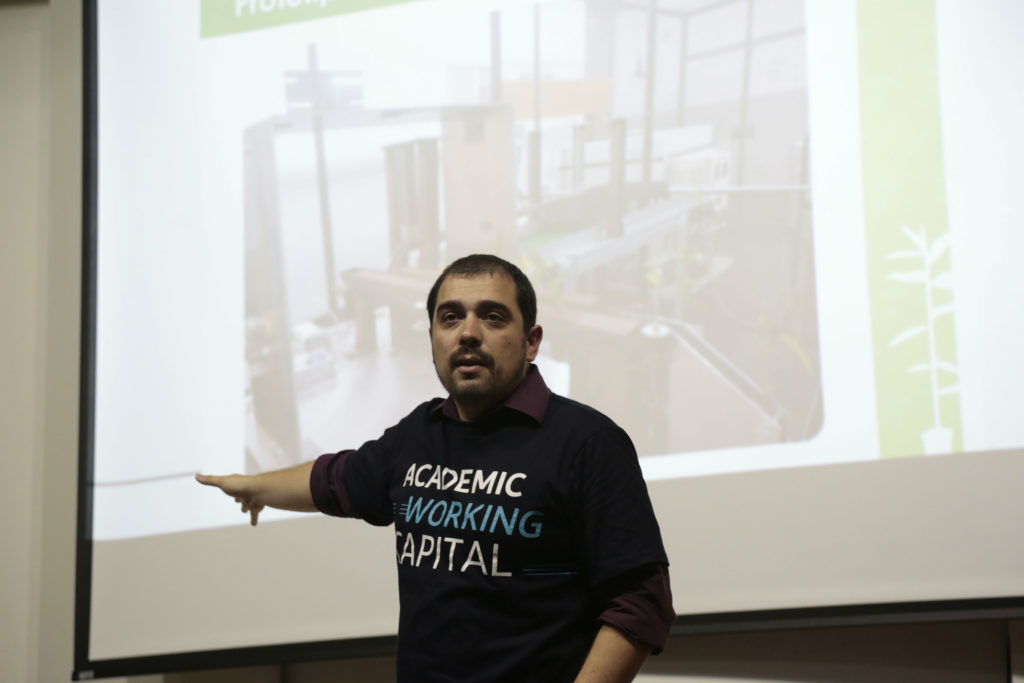 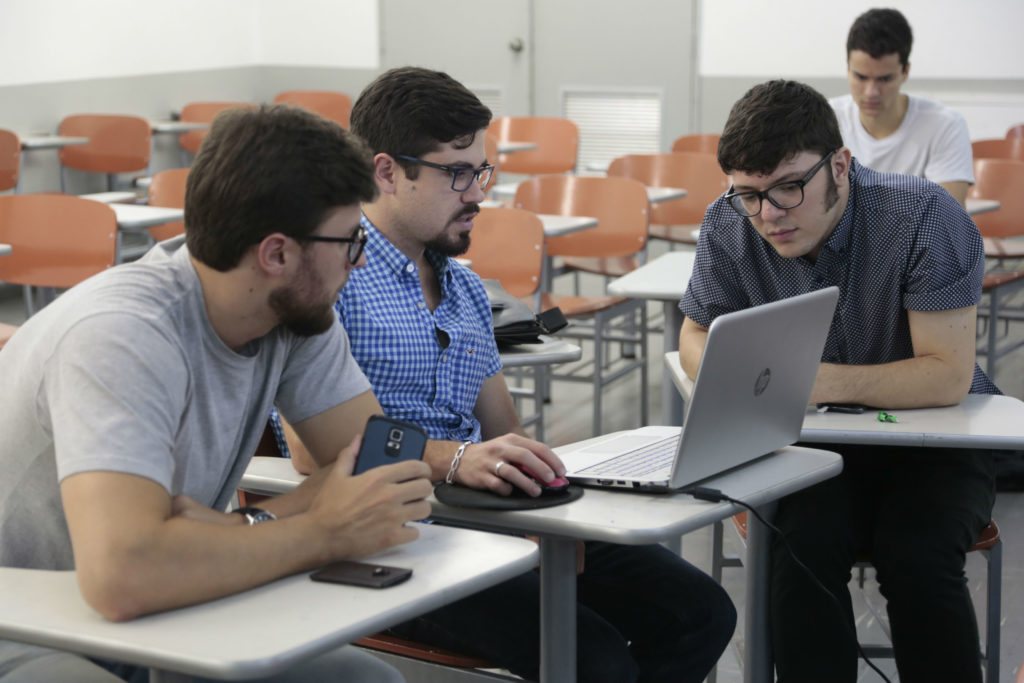 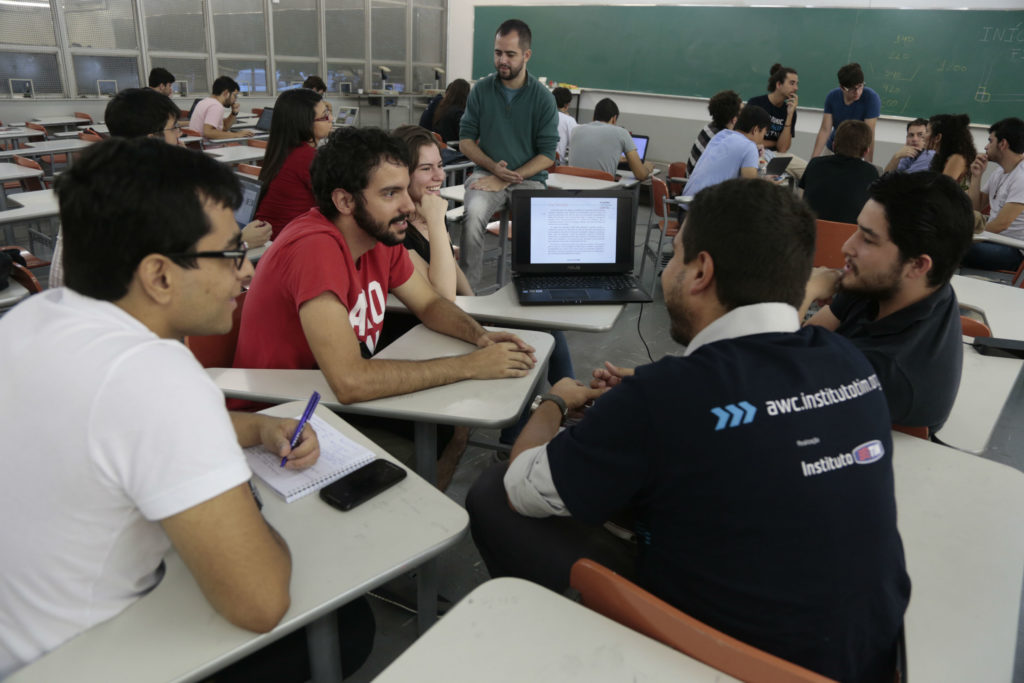 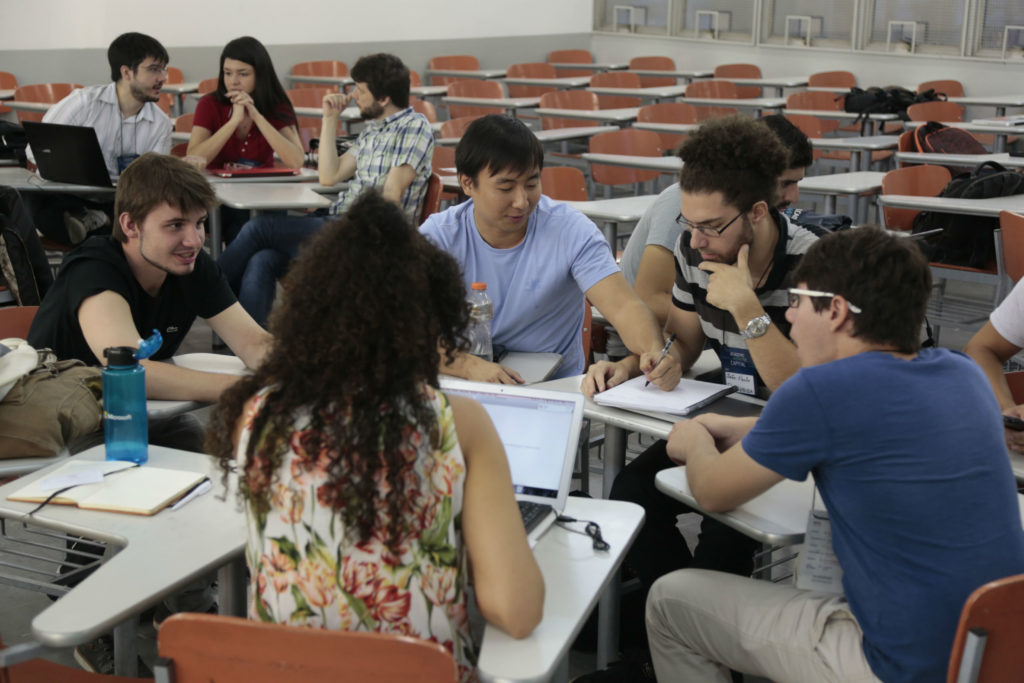 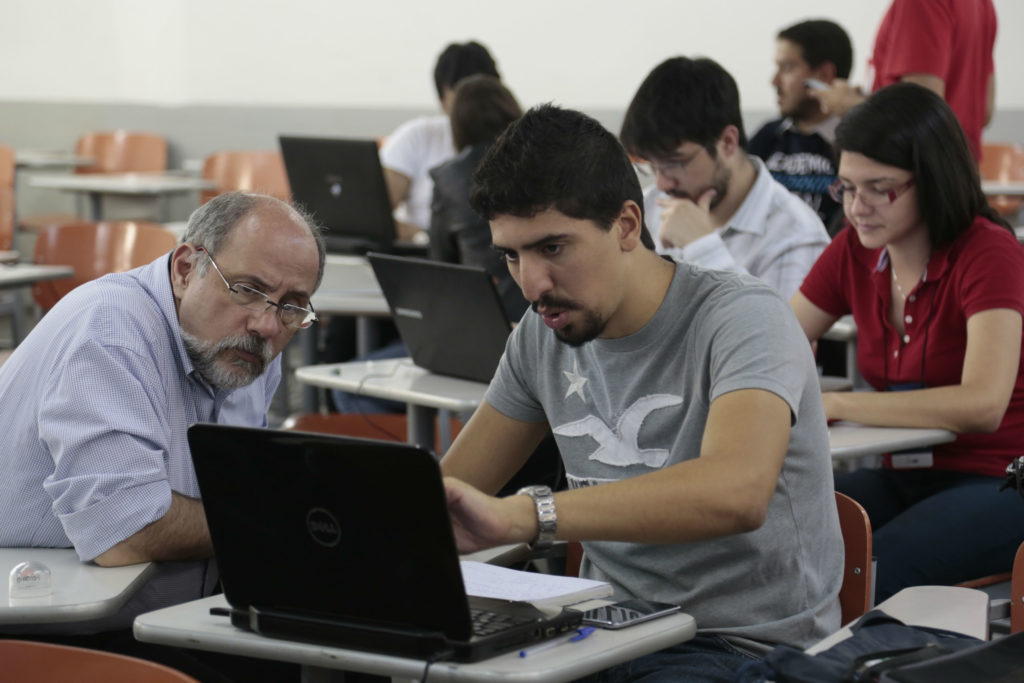