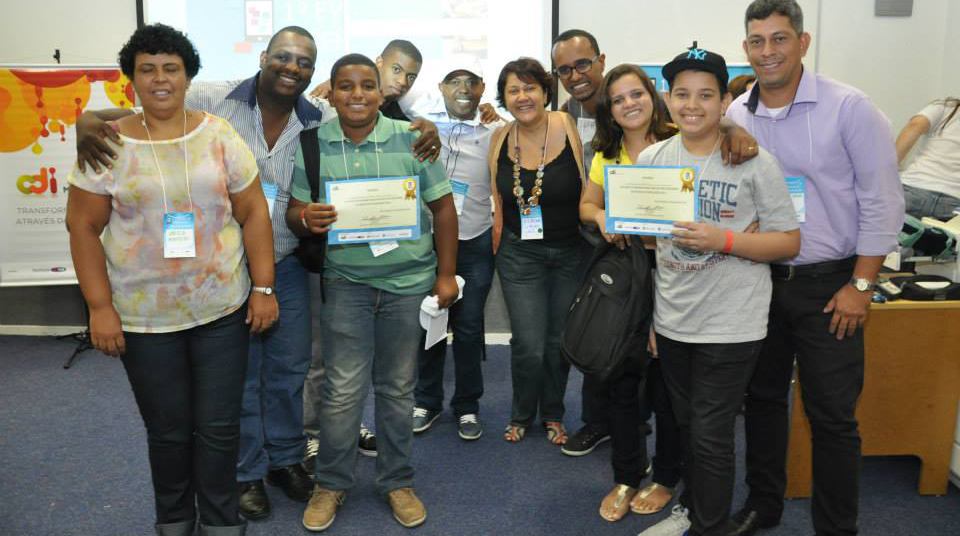 The best app ideas created during the CDI Mobilidade project, supported by Instituto TIM and held by the NGO Comitê para Democratização da Informática, of Rio de Janeiro, were awarded on January 24th. About 110 people attended the CDI Mobilidade Awards, held at INFNET Institute: selected students, educators, coordinators of CDIs Comunidades, responsible parties and guests, as well as representatives of 19 institutions. The three app ideas awarded were selected among 22 finalists.

The jury took into account the presentation; originality, creativity and innovation; motivation and inspiration for the development of the idea; social impact on the community or potential impact; applicability and feasibility. Among the evaluators were Anderson França, creator of the Universidade da Correria project; Ricardo Guerra, an expert in educational technologies at Senac Rio and professor at Cândido Mendes University and FAETERJ-Rio; Rodrigo Rodrigues, founder of PlataformaSaúde, a startup awarded at the I Startup Weekend Rio Favela – 2014; Roney Belhassof, a consultant, lecturer and professor; and Sérgio Matsuura, reporter of O Globo newspaper.

The winning idea was suggested by Douglas Gomes and Felipe da Silva, who thought of an app for children with cancer to be distracted by books, music, games and videos during treatment. Second place was won by Luiz Otávio dos Santos, from Pastoral do Menor, at Rocinha, who thought of an app that teaches how to make and fly kites. The third placed idea awarded was by Pedro Paulo de Almeida, from CIEE, who designed an app to group photos of irregularities found on city streets for the municipal government to mobilize itself and repair them.

INFNET Institute created a group to develop (to make real and marketable) the six finalist apps in the awarding event, including the three winning ideas. 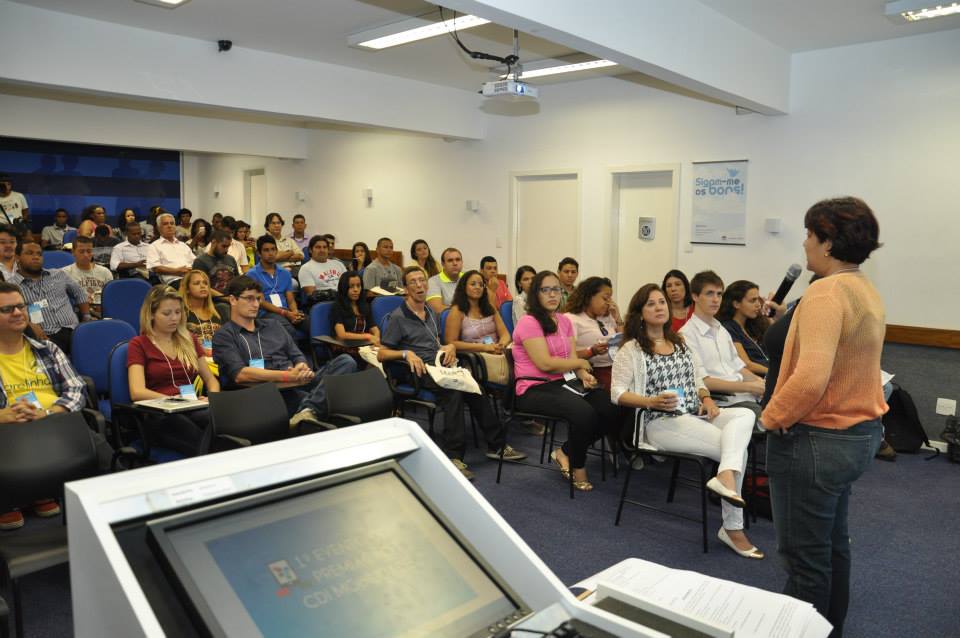