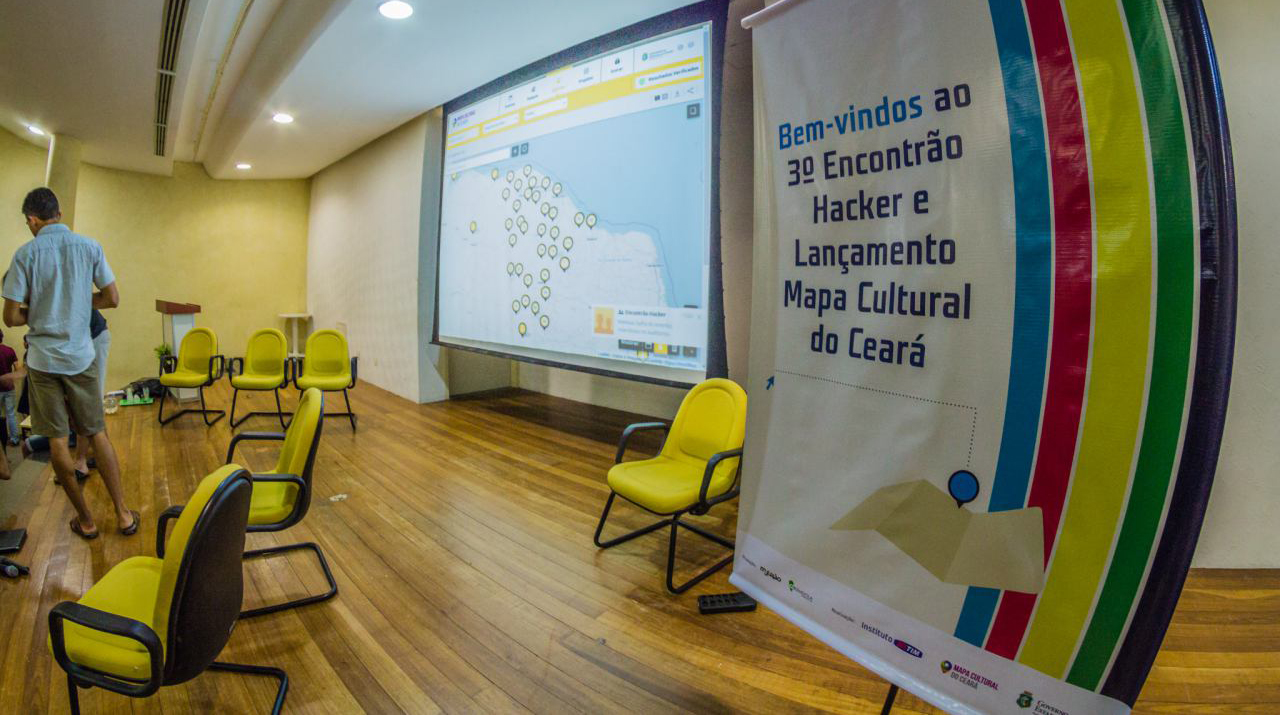 The 3rd Encontrão Hacker was held on May 15th and 16th in Fortaleza-CE, carried out by Instituto TIM and the Ceará State Department of Culture, supported by Mutirão Institute. The event brought together representatives from the public sector, digital culture collectives and interested parties in the subject from around the country to discuss tools, processes and digital policies that contribute to the public administration of cities and states. On the occasion, the Mapa Cultural do Ceará platform was also launched, a deployment of the Mapas Culturais software in the state.

After the round of introductions, participants gave five-minute presentations of tools and projects. After that, four working groups were formed, divided by the themes “Digital Policies”, “Cultural Maps”, “Digital productive arrangements” and “Login Cidadão” – the latter, a service created by the Rio Grande do Sul State Government and which should be implemented in other states, municipalities and the Federal Government, as it offers a unique registration for citizens to access all digital government services.

This was the second open meeting for discussion and collective construction of Mapas Culturais. The first took place in 2013 for the creation of the tool. This year’s meeting was marked by the exchange of experiences and discussions on the future of the platform with the participation of four municipalities (São Paulo, Sobral, Blumenau and São José dos Campos) and two states (Rio Grande do Sul and Ceará) which adopted the system, and two municipalities (Santo André and Santos) and one state (São Paulo) in which the tool is being implemented. It is a key step for this network to establish and carry out the governance of the system in a distributed, autonomous and collaborative way.

The closing ceremony was marked by the launch of the Mapa Cultural do Ceará platform, which gathers data from agents, activities and sites related to culture in the state. The system is updated by public and cultural agents, making a map of the cultural area in Ceará and informing the public about places and events in cities of Ceará. 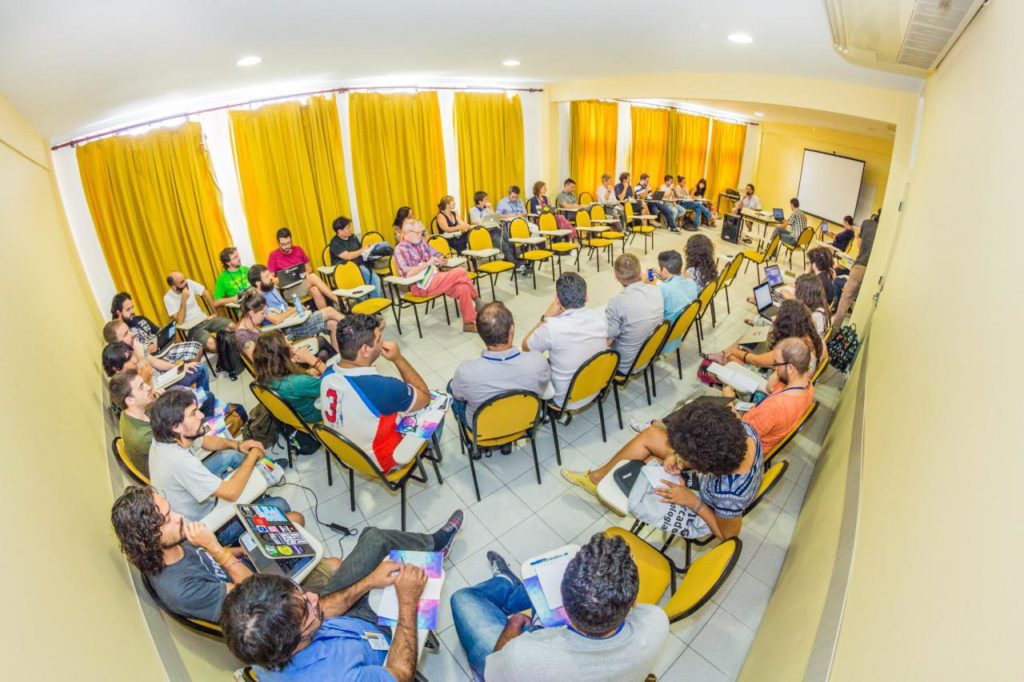 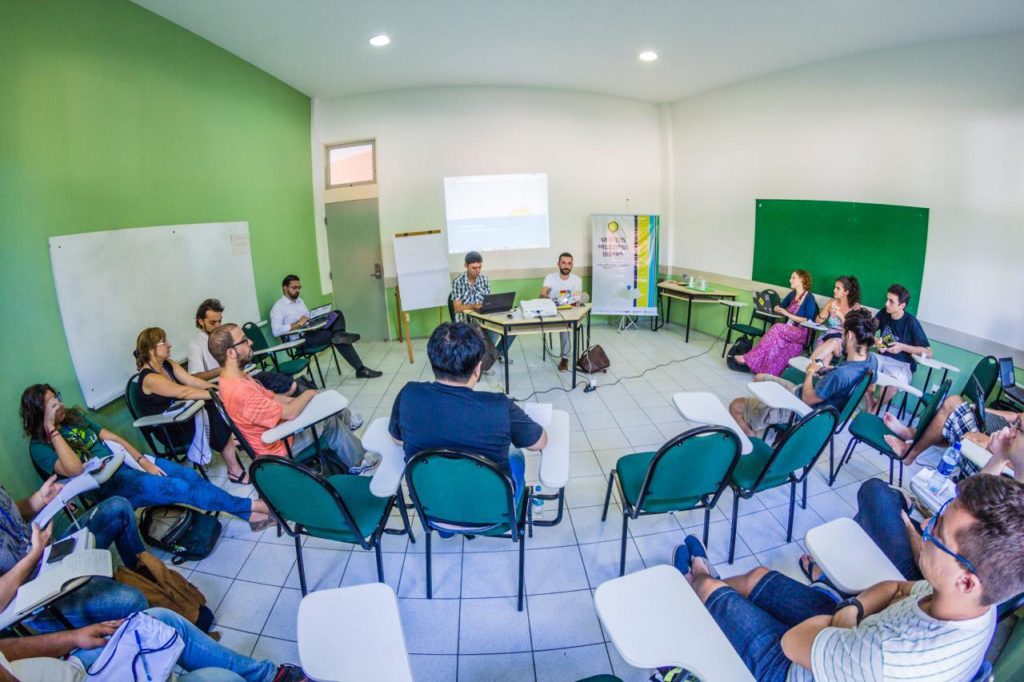 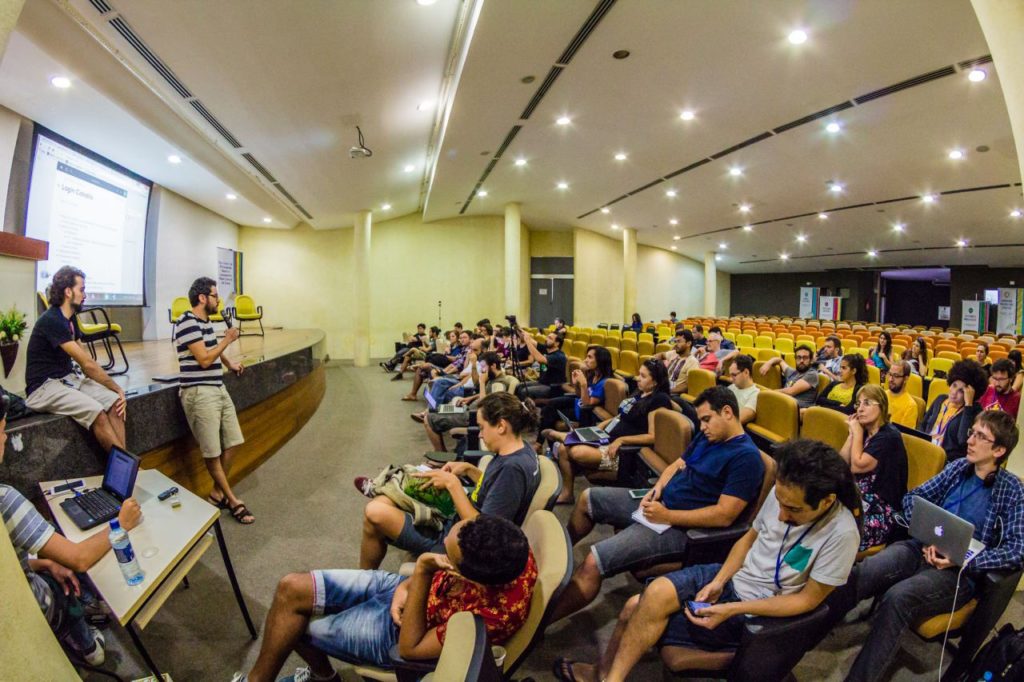 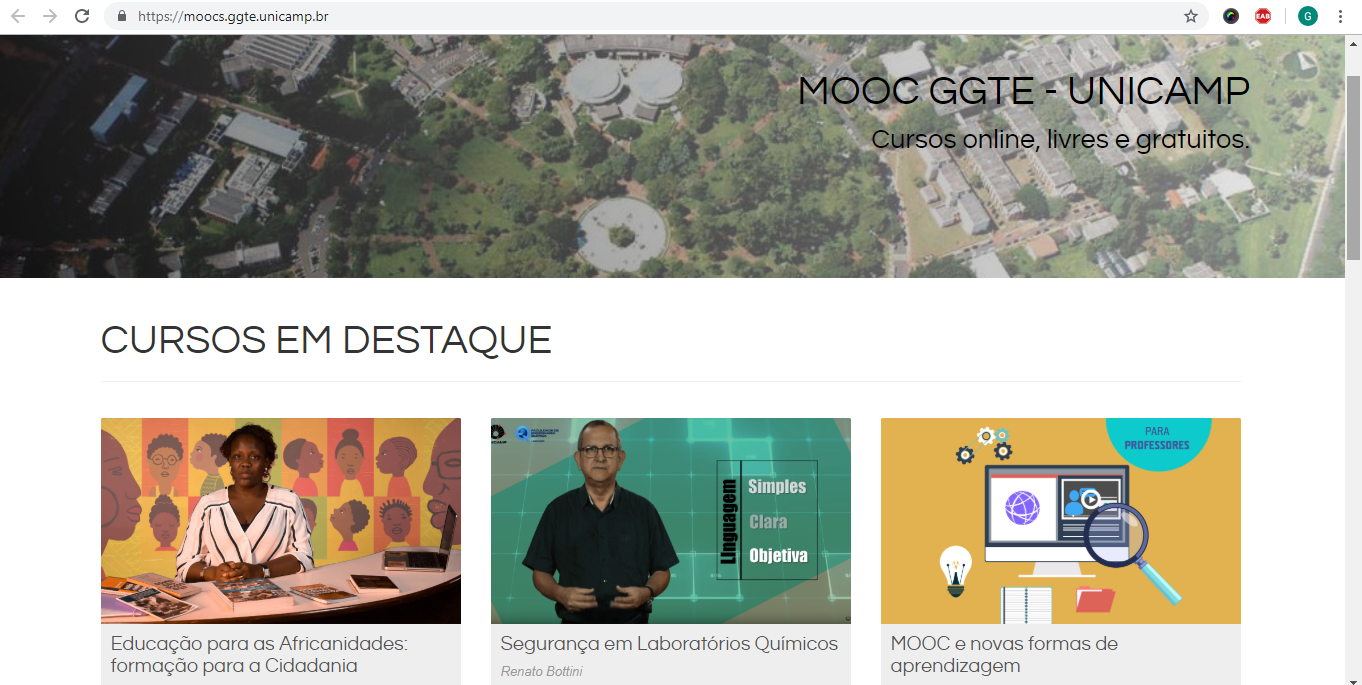