Graduation of students of Agents

On December 17 took place the graduation of 120 scholarship students who participated in 2015 in the Agentes da Transformação project, carried out by the Instituto TIM in partnership with Instituto Pereira Passos (IPP). About 200 people attended the event, held at the auditorium of the Rio Art Museum, in Rio de Janeiro (RJ). All young people received certificates for participating in the project.

Lídia Vales, chief of staff of IPP, Andrea Pulici, director of Special Projects of IPP and project coordinator, and Maria da Glória Ganem Rubião, representative of the Instituto TIM, formed the opening panel. After that, teams from the Alemão, Vila Kennedy, Barreira do Vasco, Timbau and Jacarezinho communities spoke about the experience with the project via video, text and presentations. In addition, one of the groups prepared a dance performance. The coordinator of the United Nations Fund for Children (UNICEF) office in Rio de Janeiro, Luciana Phebo, also spoke at the event – this year, the organization was a partner in the project (further information).

Preliminary data from the survey conducted by the scholarship students were announced at the graduation. Among the results, it was observed that 64.4% of the young people interviewed go to school or college and 47% intend to complete an undergraduate or graduate degree. Furthermore, 89.6% of the respondents access the internet – 81.6% do it every day. Most young people access the Internet in their own homes (48.5%) or through mobile phones and tablets (42.6%).

This year, the third edition of the project, 6,000 interviews were conducted with young people between 14 and 24 years old in 18 pacified communities of Rio de Janeiro. The complete survey data will be published from February 2016. 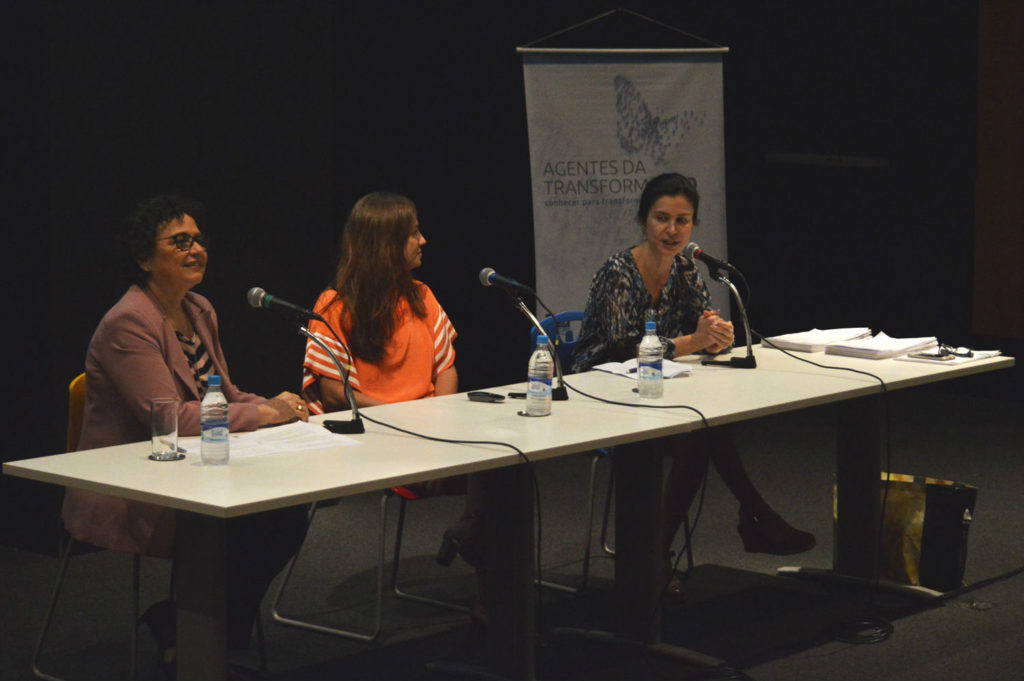 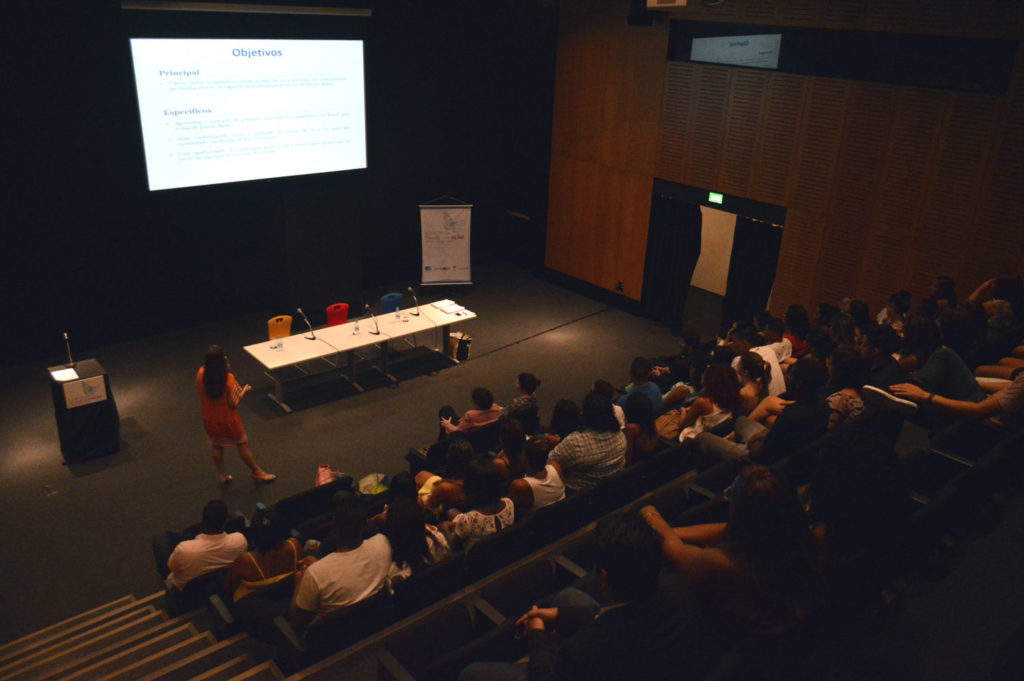 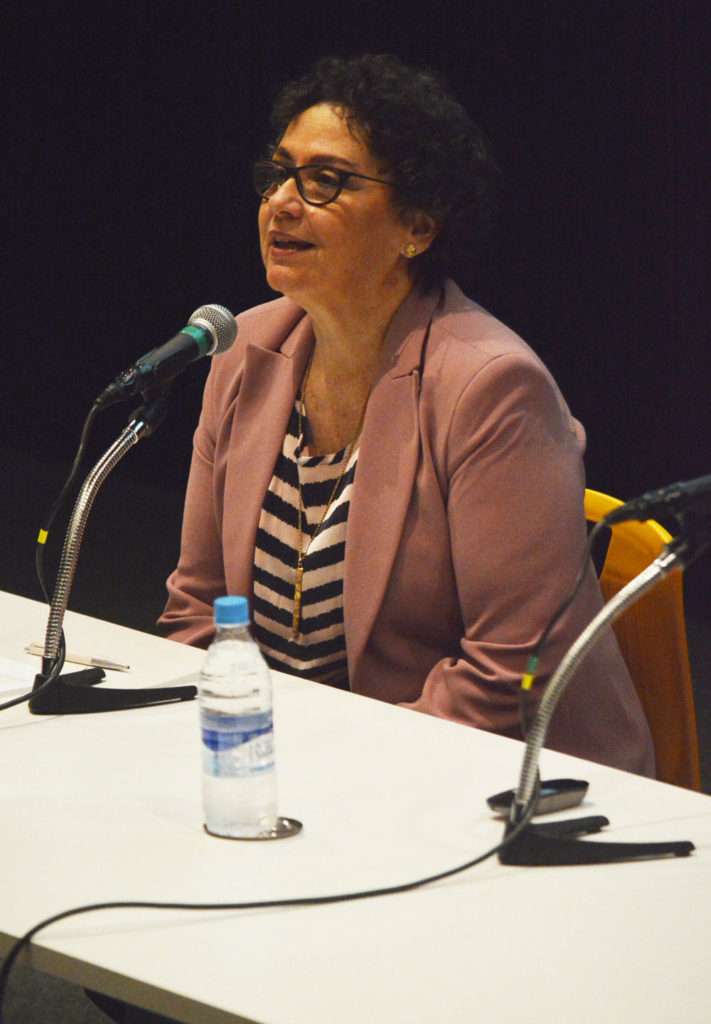 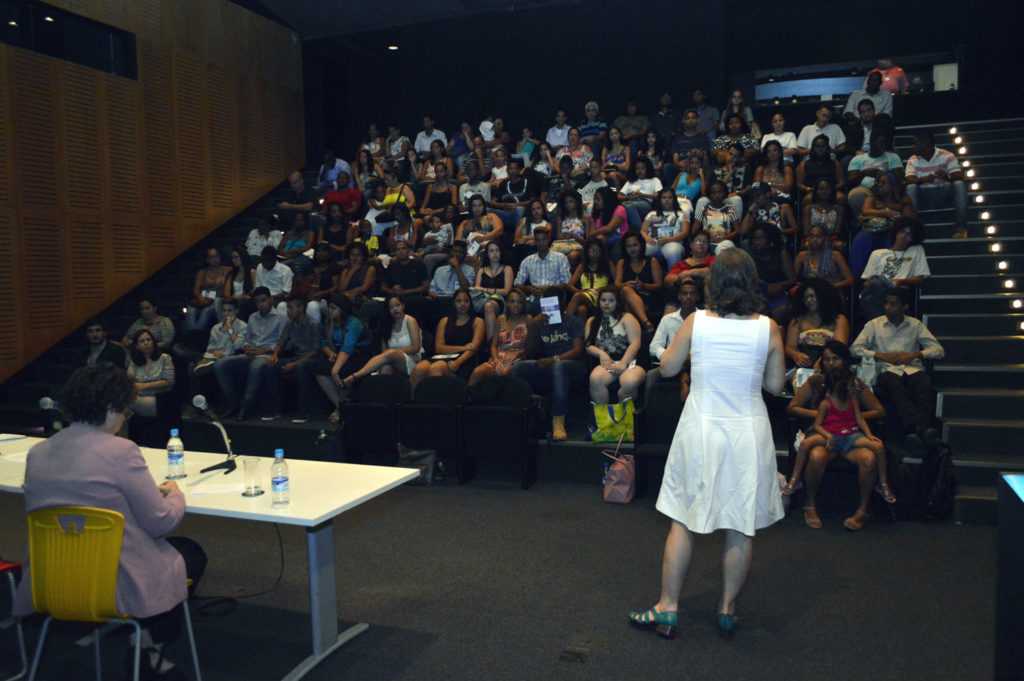 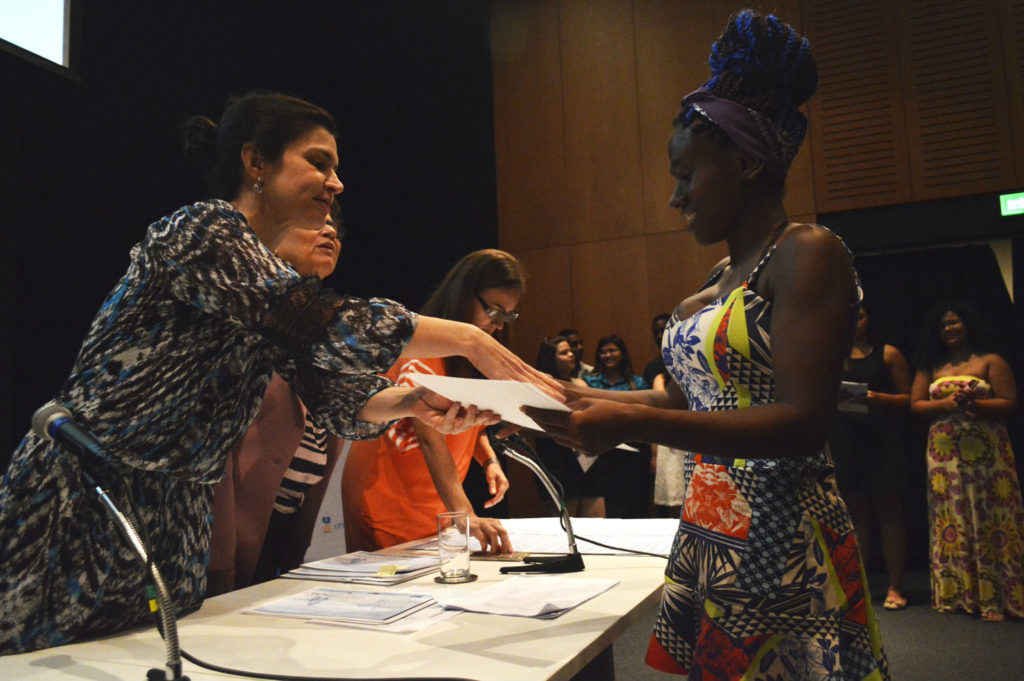