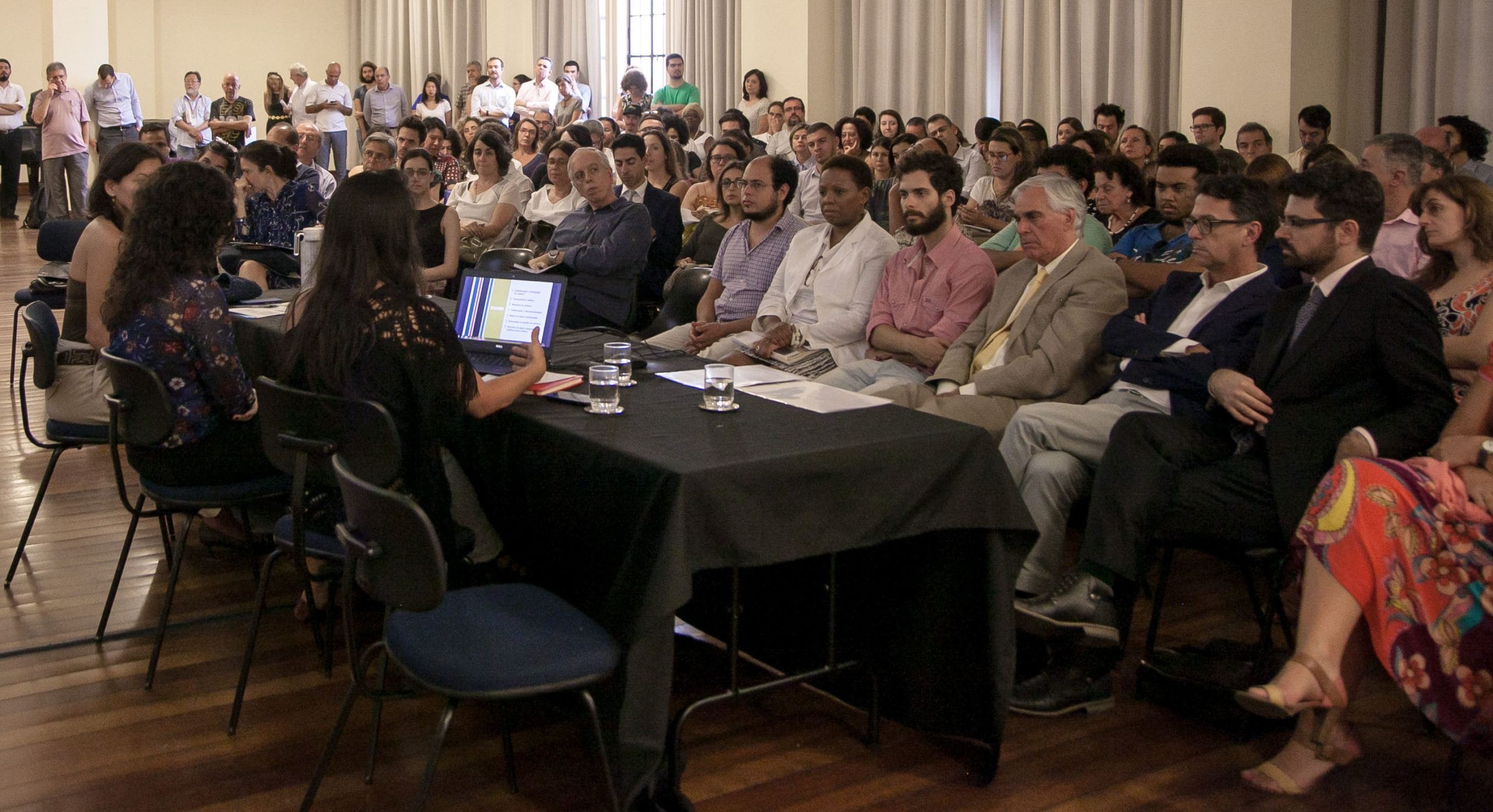 Two new deployments of the Mapas Culturais platform were released in recent days: Cultura MT, from the state of Mato Grosso, on March 19; and SP Estado da Cultura, in the state of São Paulo, on March 22. The two states join other three states (Rio Grande do Sul, Ceará and Tocantins) and 7 cities (São Paulo-SP, Sobral-CE, Blumenau-SC, São José dos Campos-SP, João Pessoa-PB and Santo André-SP) which are already part of the network of Mapas Culturais partners.

In Mato Grosso – where the installation of Mapas Culturais was made independently –, the launch of Cultura MT was part of the celebration events for the 264 years of the municipality of Vila Bela da Santíssima Trindade, the first capital city of Mato Grosso (for three days, the Legislative and the Executive of Mato Grosso performed their daily activities in the city). The platform was launched at Palácio dos Capitães Generais, with the presence of the governor Pedro Taques and the secretary of Culture, Leandro Carvalho.

The motivation for carrying out the release at that time, according to Pedro Taques and Leandro Carvalho, was that this was a good time to launch a system that aims to map the cultural diversity of the state. According to the secretary of Culture, the government was very excited about the system and the possibility that all could contribute. In just one day, over 90 cultural agents had already registered on the platform – which shows how much the state’s culture is rich and diverse, according to Leandro. The expectations of the Mato Grosso authorities is to use Cultura MT for management, subsidizing public cultural policies that go beyond the organization of events. 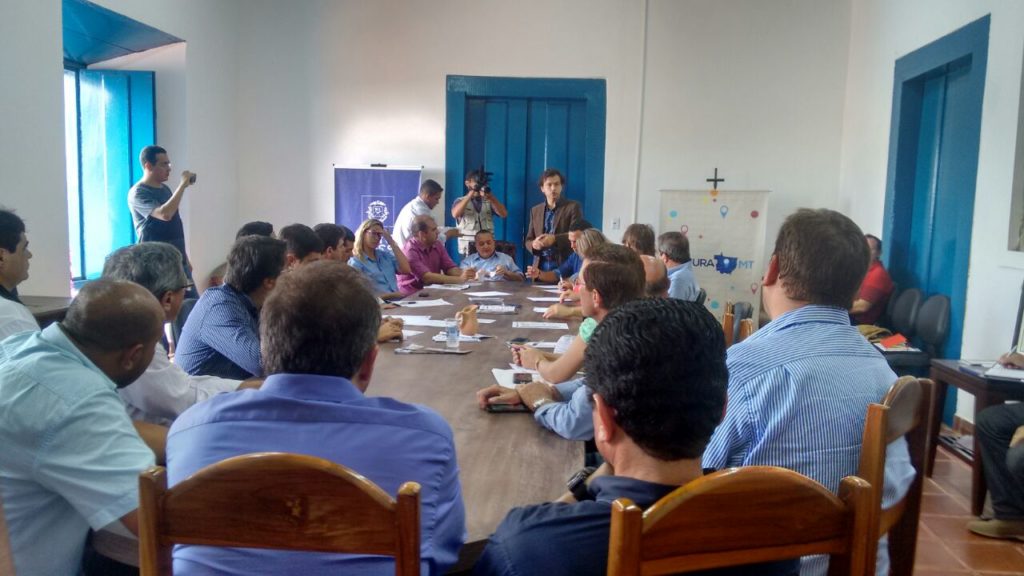 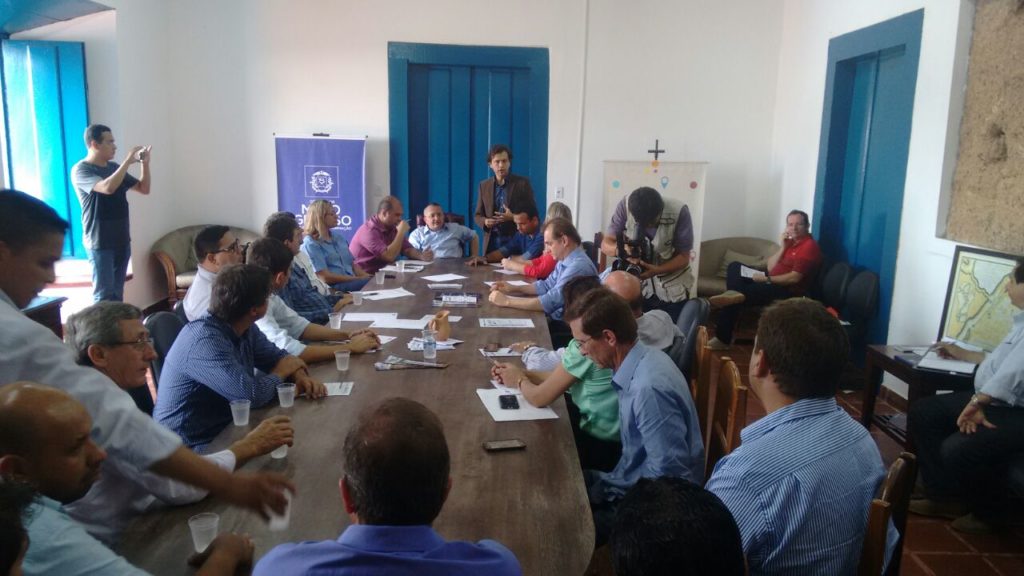 On March 22, it was the turn for São Paulo to launch the SP Estado da Cultura platform during the event Culture: Transparency 2.0, held at the Department of Culture building. In addition to the secretary Marcelo Mattos Araujo and the Instituto TIM president, Manoel Horacio, more than 150 people attended it, among municipal managers of culture, representatives of social organizations that manage public facilities and civil society representatives.

SP Estado da Cultura was released along with two other initiatives that aim to increase transparency, participation and management capacity of the São Paulo state government: Portal Transparência Cultura, which will gather the numbers and documents relating to the Department’s programs; and LabCult, a laboratory that aims to put into practice new public policy proposals, drawn from objective data.

In his speech, Marcelo Mattos Araujo said the three instruments are, in addition to a commitment to transparency, a way to share knowledge with the public. “The indicators issue and the analysis of results in the culture is a challenge throughout the world. With these new tools, we are improving the way to present the Department’s data, both for management as for programming, in addition to seeking the improvement of public cultural policies,” he said.

Manoel Horacio, in turn, recalled that cultural management is an issue that demands not only the attention of public managers, but of the whole society. “Mapas Culturais, as well as other Instituto TIM projects, has as its characteristic the network construction, collaboratively. That’s why each partnership established is a new power so that we can fulfill our founding mission”, said the president of the Instituto TIM. 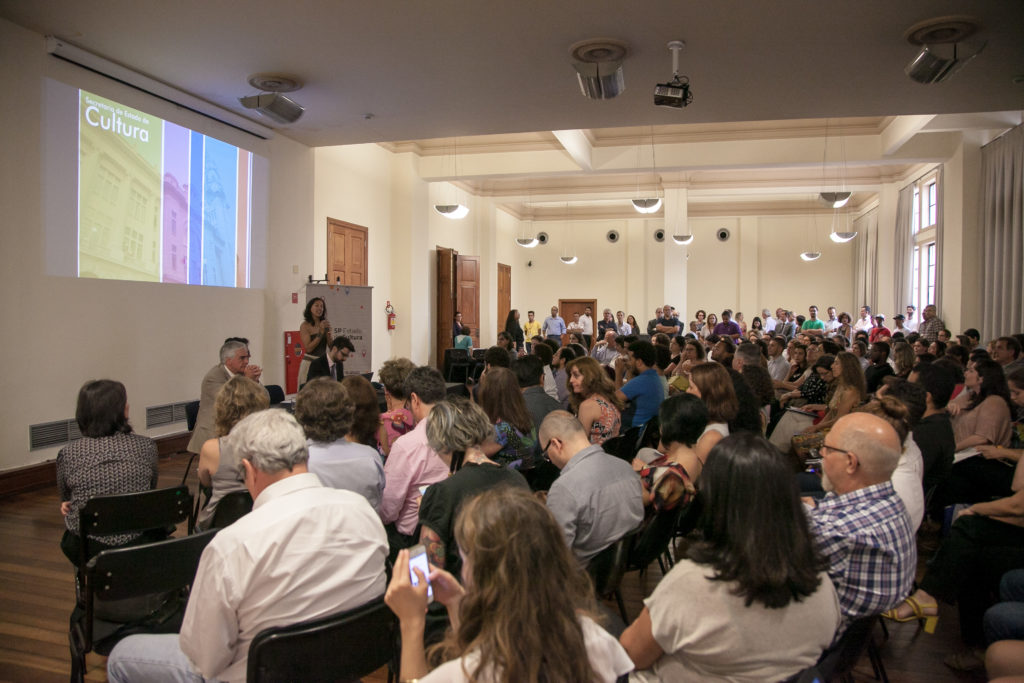 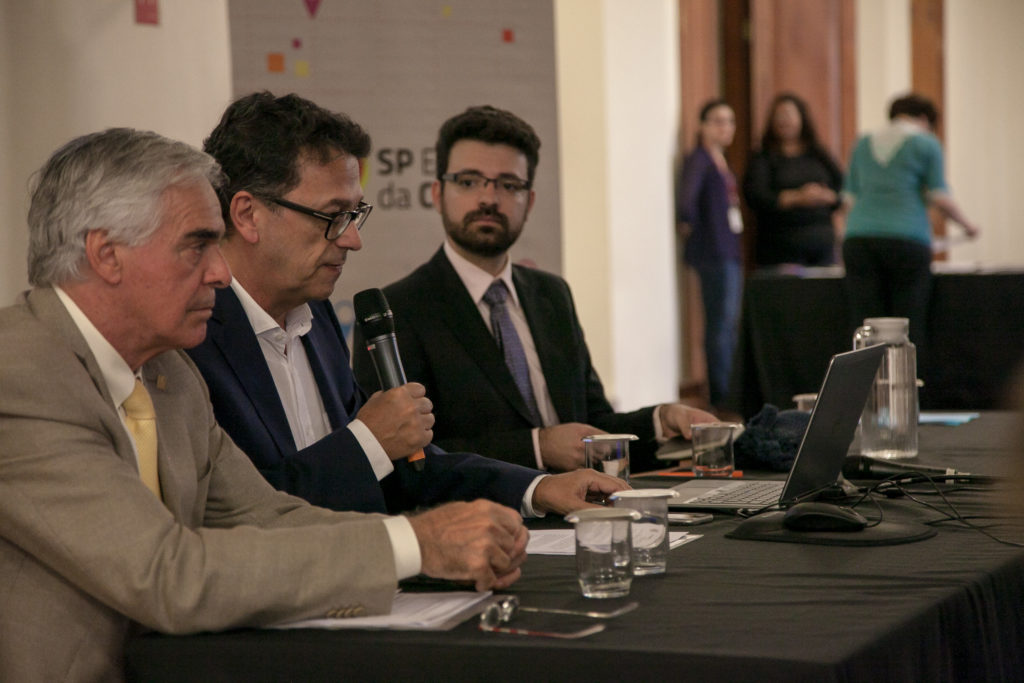 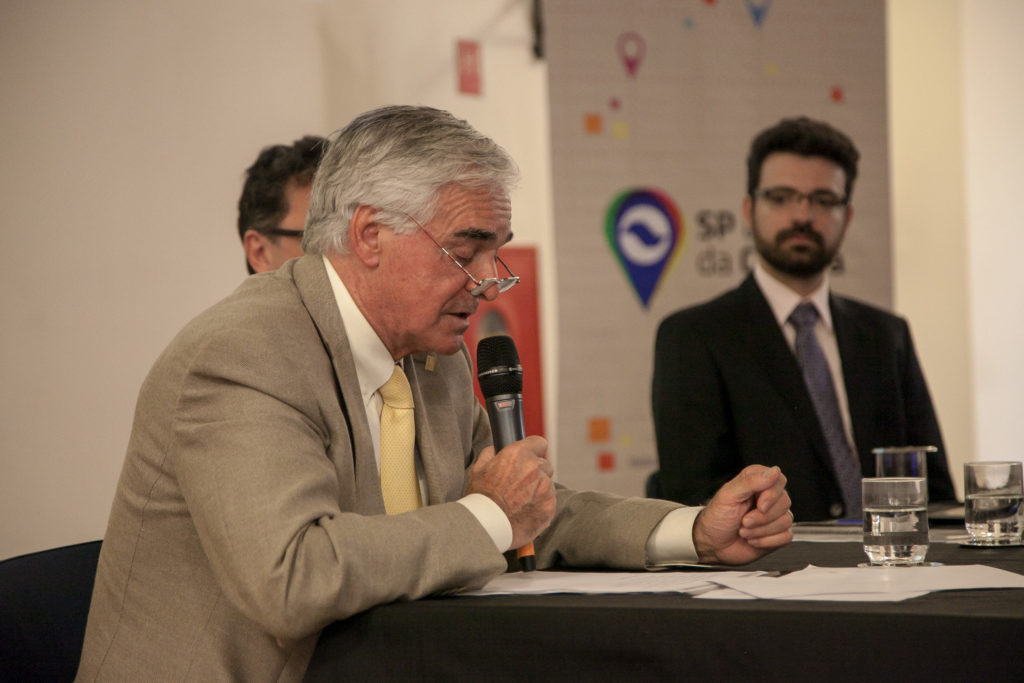 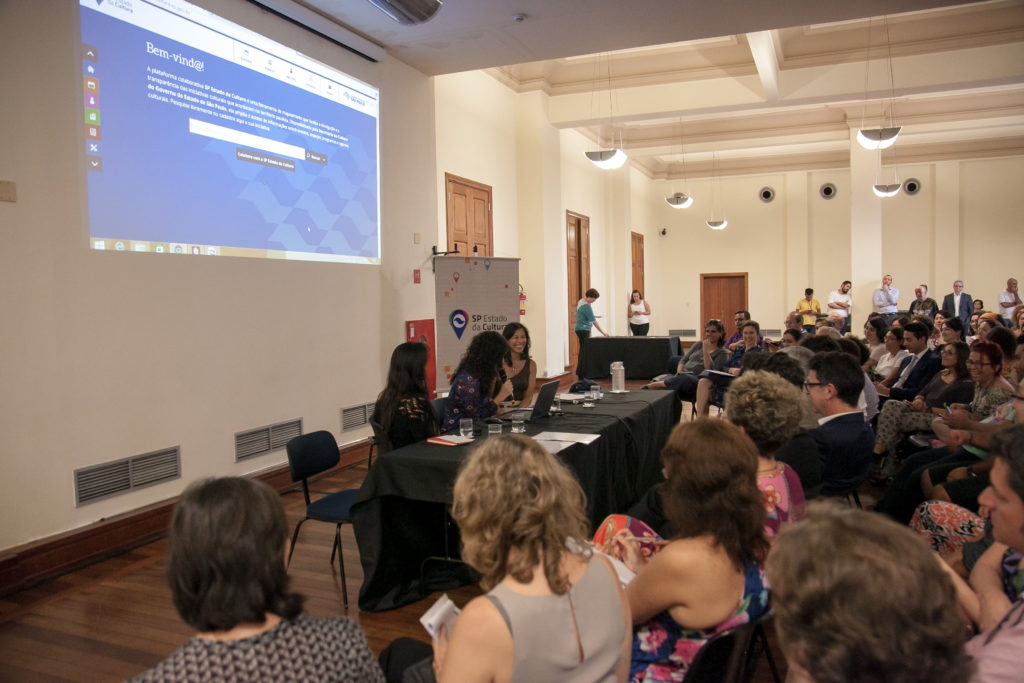