Belo Horizonte (MG) is the newest city to adopt the Mapas Culturais platform. The launch event of Mapa Cultural BH, Mapas installation in the city, took place on June 7th in the Historic Museum Abílio Barreto. Around 60 guests attended the event – among them, there were managers and employees of cultural spaces and authorities, like Leônidas José de Oliveira, president of the Municipal Foundation of Culture (FMC); Jairo Barrione, Culture Relationship manager of the Computing and Information Company of the City of Belo Horizonte (Prodabel); and Manoel Horacio, president of Instituto TIM.

Besides registering events, places, agents and cultural projects, the platform will be used to publish public notices. “Everything in a transparent way”, reinforced Leônidas. The general secretary of the Municipal Council of Cultural Politics, Rita Gusmão, added that it will be possible to have a picture of who are the agents of the cultural production in the city. The participation of cultural agents and citizens on the platform and, consequently, in Belo Horizonte culture management, was also highlighted by the president of Instituto TIM. “Mapa Cultural BH will allow managers, cultural agents and all citizens to know, share and manage with more awareness the cultural production in the city”, said Manoel Horacio.

Mapa Cultural BH is aligned with the National System of Cultural Information and Indicators (SNIIC) of the Ministry of Culture, which uses an installation of Mapas to provide cultural information of the entire country, called Mapa da Cultura. The platform was also implemented in the cities of São Paulo (SP), Sobral (CE), Blumenau (SC), São José dos Campos (SP), João Pessoa (PB) and Santo André (SP) and in the states of Ceará, Rio Grande do Sul, Tocantins, Mato Grosso and São Paulo. 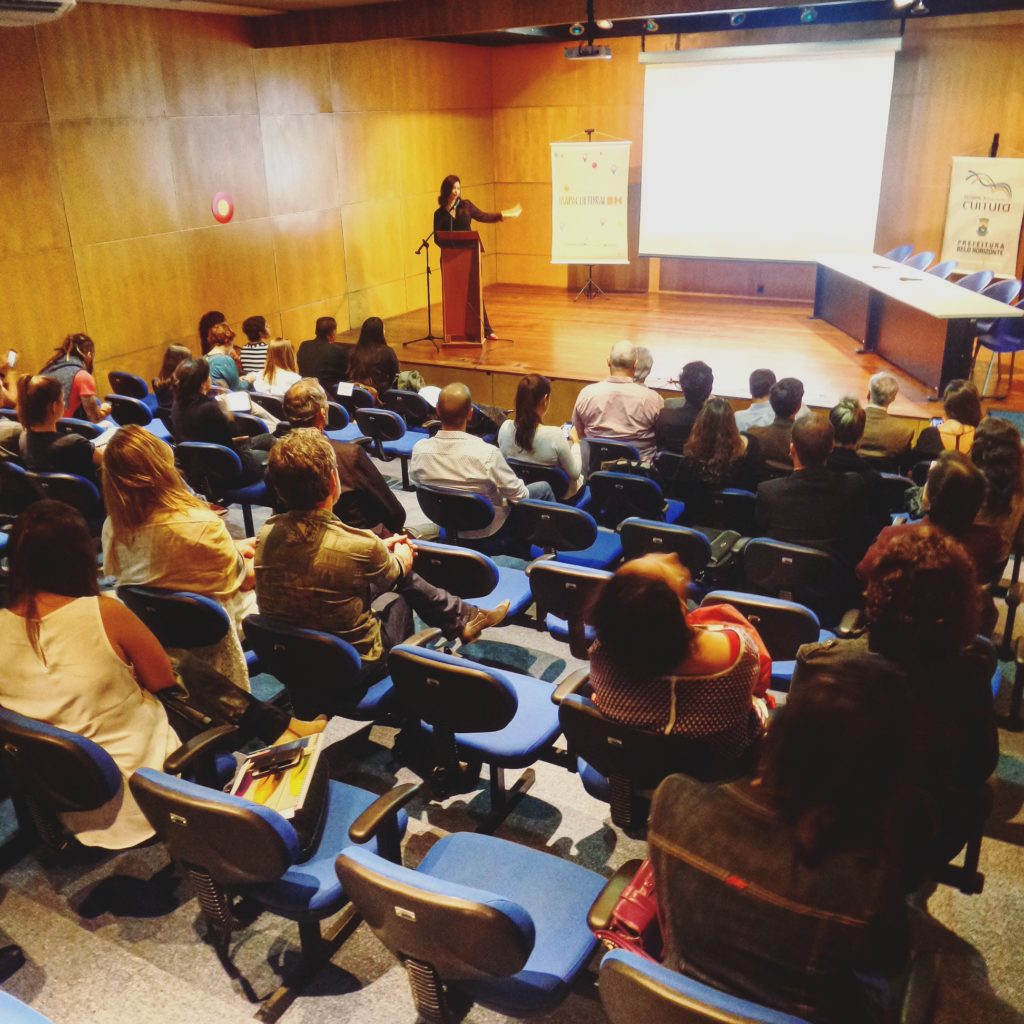 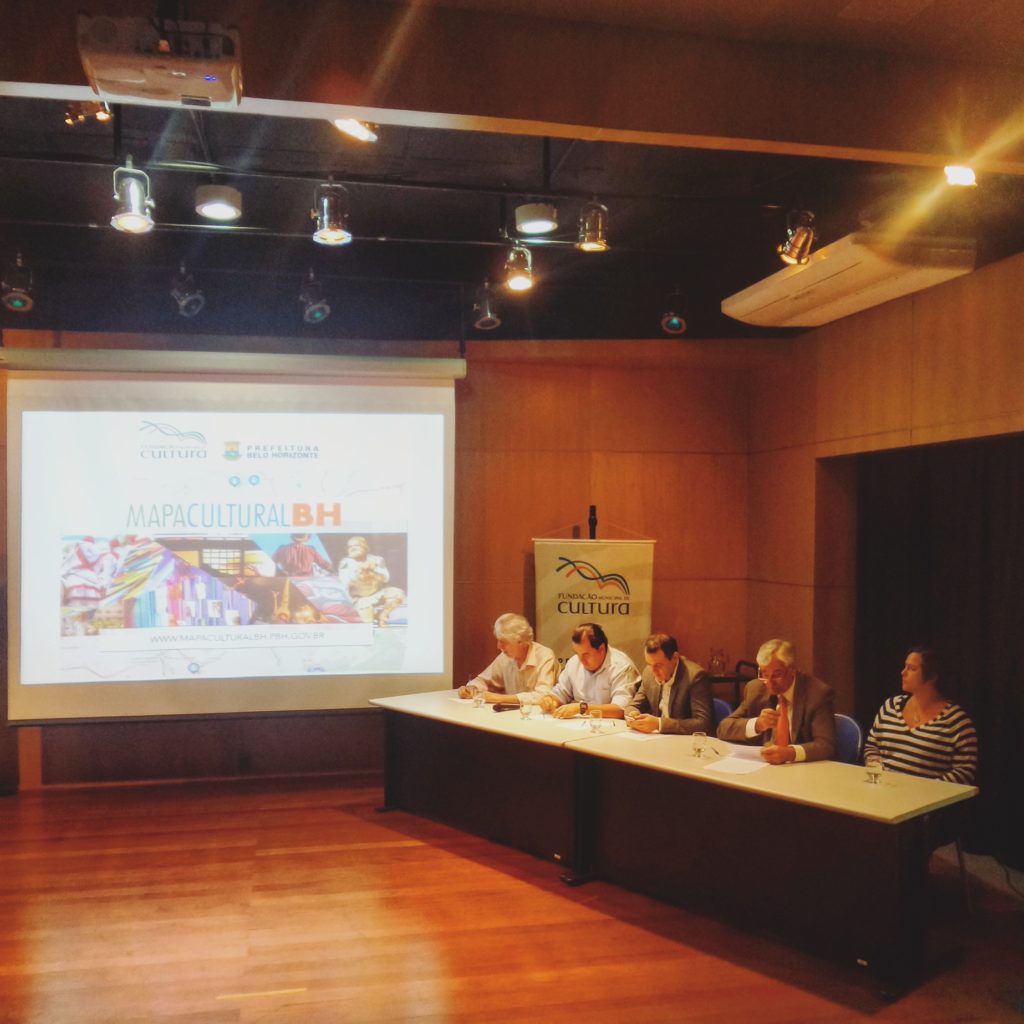