Elementary School teachers from the regions of Ribeirão Preto (SP) and Lajeado (RS) are receiving training to improve the science teaching. The initiatives are carried out, respectively, by projects from the University of São Paulo (USP) and the Univates University Center contemplated by the public notice to support science and technology museums and centers, launched in 2015 by the Instituto TIM in partnership with the National Council for Scientific and Technological Development (CNPq).

In Ribeirão Preto, optical physics and creative writing workshops are being held with teachers from public schools in the region. The goal is that the teachers can develop child-oriented stories that include optical physics elements, especially light. For the project coordinator, Luciano Bachmann, the literary narrative is more captivating than the conventional didactic texts, even the child’s ones. Therefore, stories help children to have a different perception of scientific concepts and to assimilate them easily.

In total, there are 10 workshops of each subject in 2016 – Luciano conducts the optical physics workshops and teacher Carolina Donega Bernardes, the ones of creative writing. The teachers are already creating their stories and will tell them to their students on the next year, with the support of a kit provided by the project that includes optics materials and LEGO parts for practical activities related to the concepts explored and the construction of scenarios for the stories. Luciano will have the help of USP students to monitor activities in schools.

This year, 18 teachers are participating in the training. The workshops were filmed and will be made available as an online course in 2017 for teachers across the country. By allowing teachers to be the authors of the stories and offering the kits to schools, Luciano intends that they continue the initiative on their own. “I hope that when the project is finished, the fruits of it will not end.” 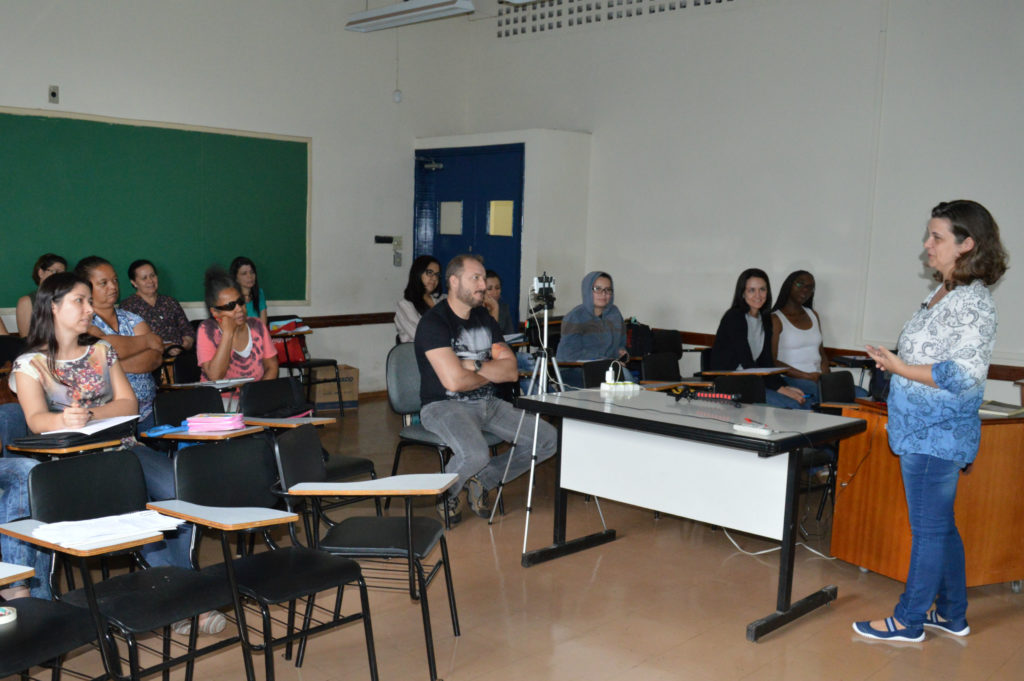 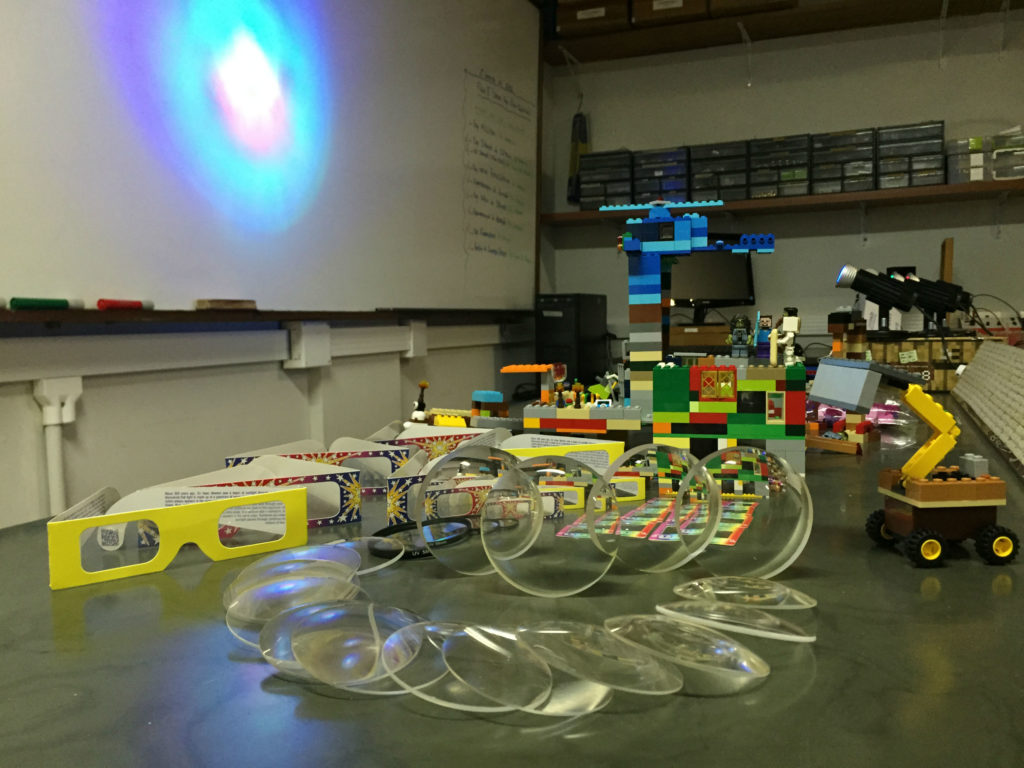 At Univates, the focus of training is the importance of working with classroom experiments. 160 teachers from 17 schools in 12 municipalities in the region participated in 2016. The project team conducted physics, chemistry and mathematics experiments and simple games with the teachers and discussed the concepts involved, so they can apply with their students. “Most of them taught only biology concepts to children. They were delighted to know that they could teach other scientific concepts”, says the project coordinator, Marli Quartieri.

The project closure in this year occurred with the event “Aprender Experimentando Júnior” (Learning by Experimenting Junior), on October 3rd, 4th and 5th. It was a course set up on the Univates campus with 20 scientific experiments. Approximately 900 students from the region visited the exhibition and interacted with the experiments, which involved concepts such as light, colors, optical illusion, density, electromagnetism and geometry, among others.

In 2017, the team intends to contact the teachers who participated in the trainings to follow the experiments application and clarify doubts. New training will take place from August, as well as a second edition of the event in October. It will also be created a book with guidelines and explanations about the experiments carried out, which will be printed and free distributed to the schools that participate in the training and made available online. 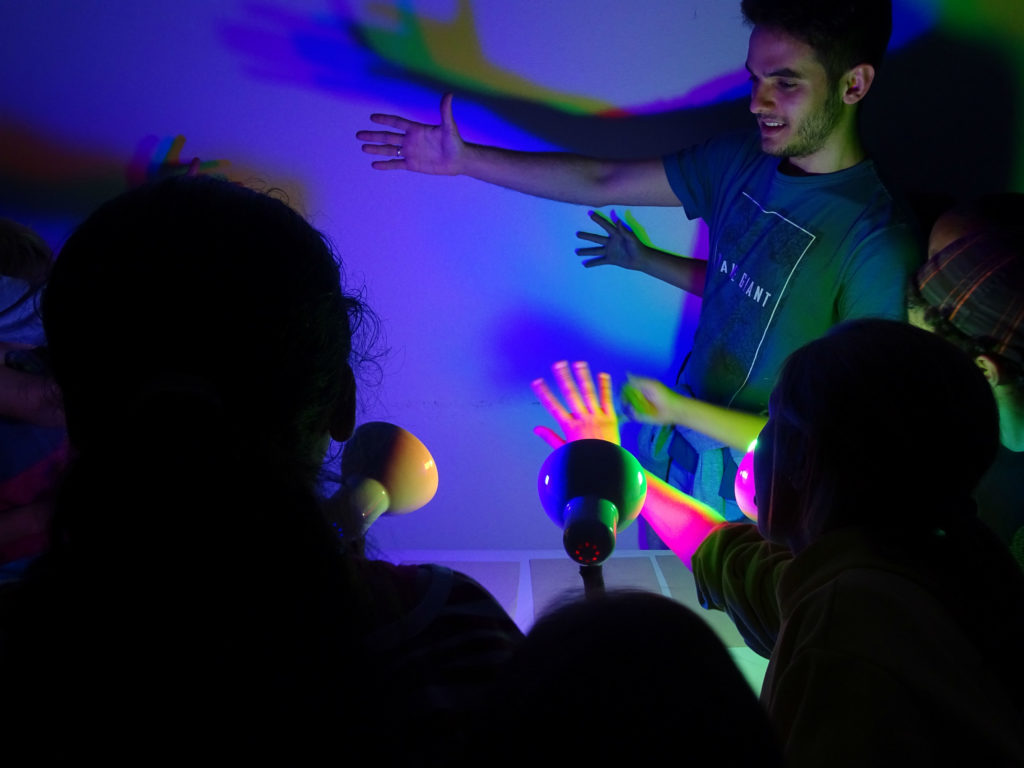 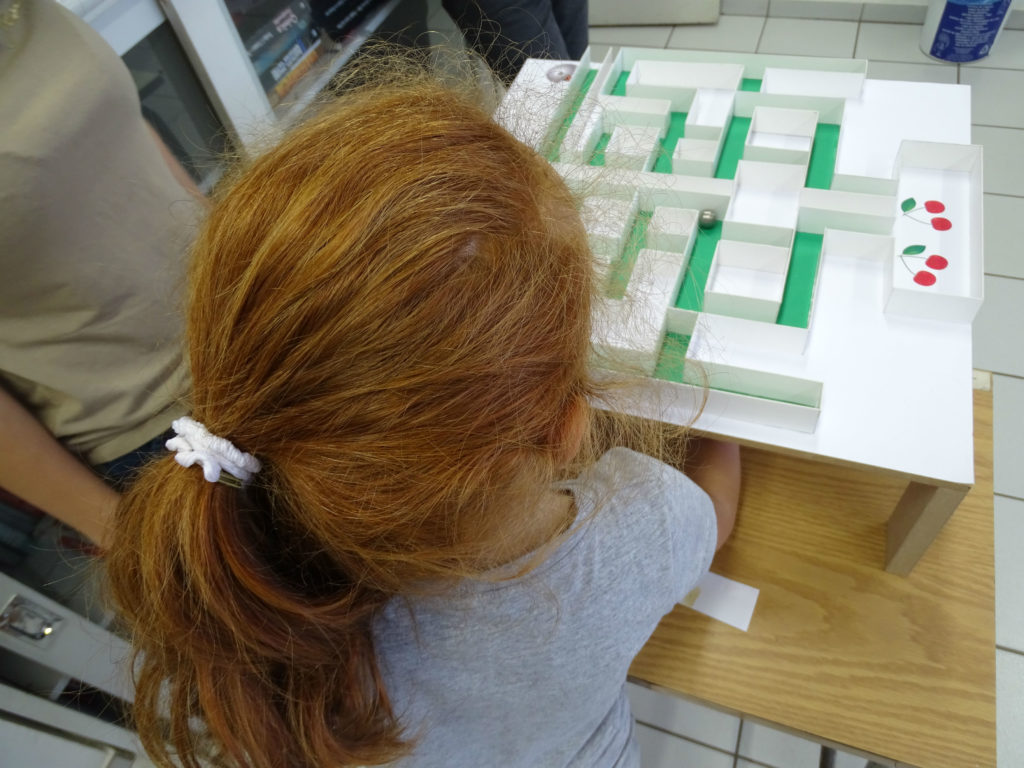 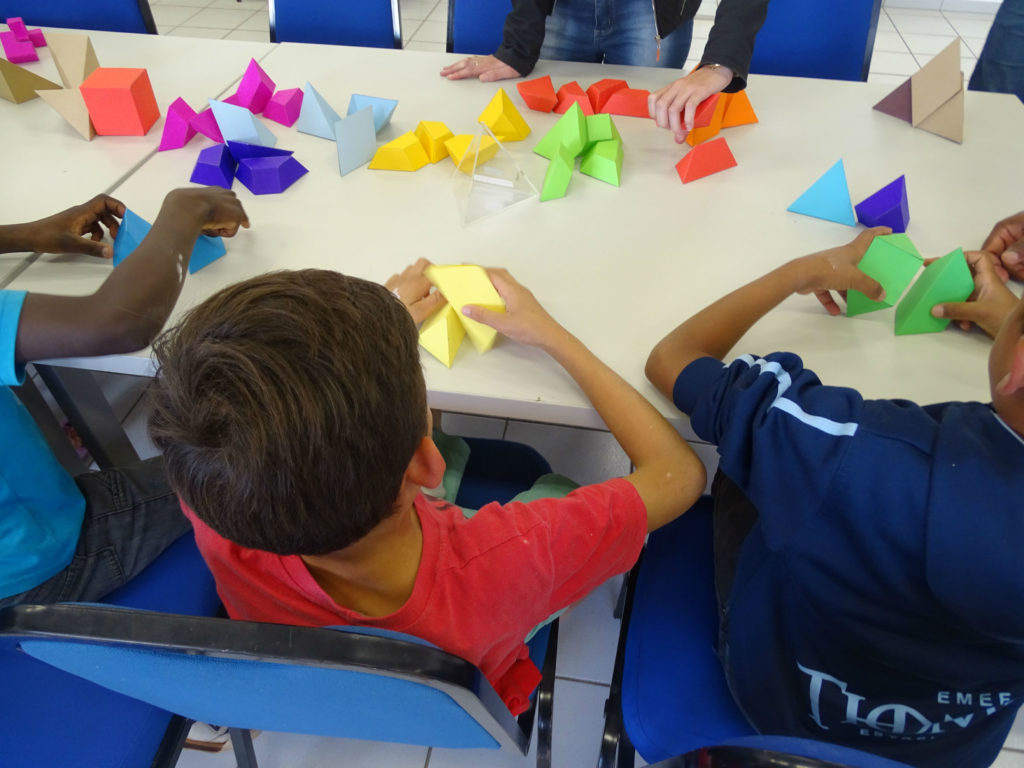 In total, 50 projects related to light and scientific dissemination for children from 4 to 10 years old were selected by the Instituto TIM and CNPq public notice. The public notice is part of the line of support to science and technology museums and centers held by Instituto TIM since 2012.

AWC: Pitch and “the next day” in Workshop III