AWC Board of Consultants discusses strategies 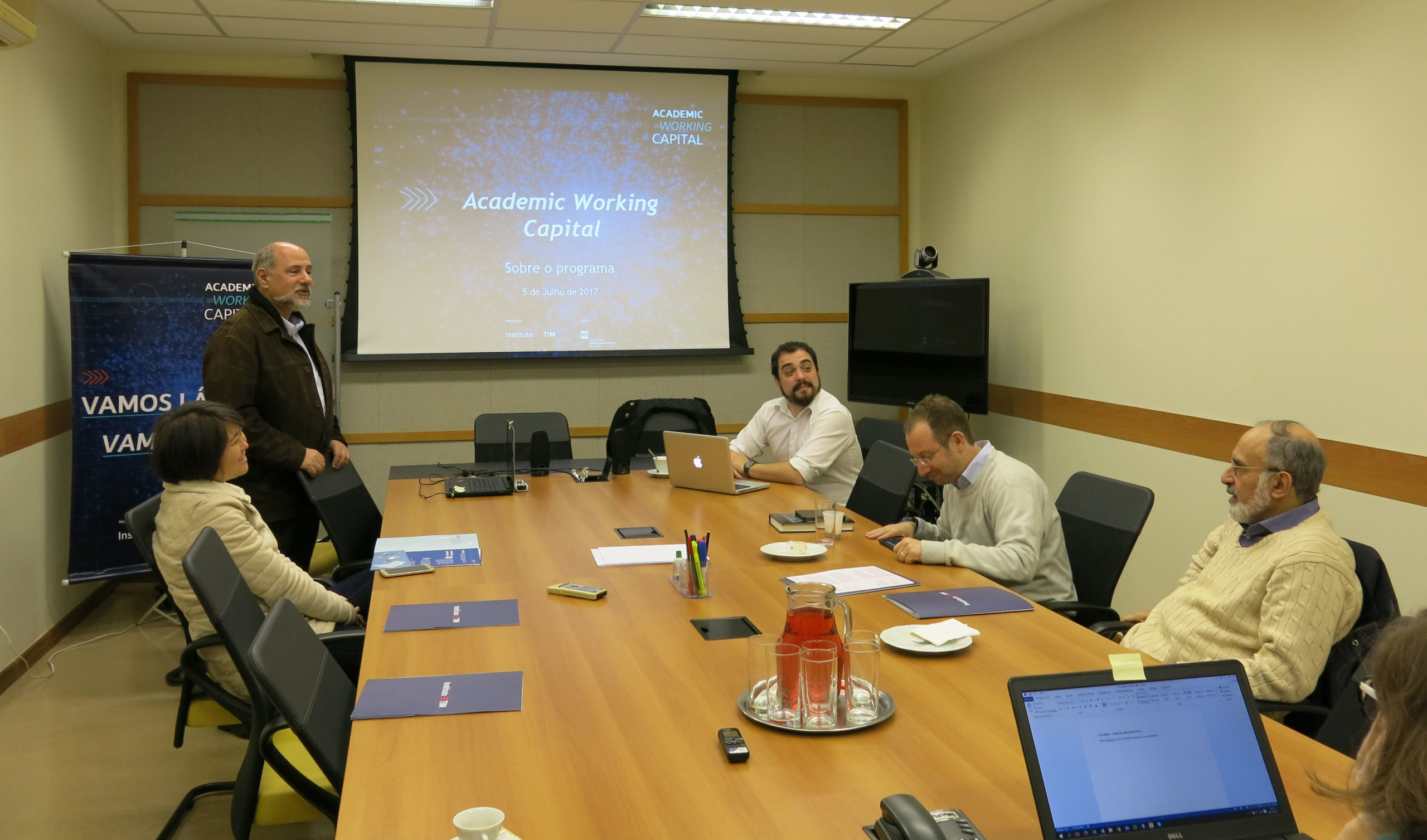 On the morning of July 5th, the Academic Working Capital‘s Board of Consultants gathered in São Paulo-SP to discuss the directions of the initiative and possible strategies to expand the program within universities. In addition to the AWC team, the meeting was attended by the Professor and Scientific Coordinator of University of São Paulo-USP’s Policy and Technology Management Center, Guilherme Ary Plonsky; the Director of Acelera Partners, Eduardo Grytz; the Project Manager of DEV Tecnologia, Silvia Takey; and the angel investor Marco Poli. This was the second meeting of the AWC Board of Consultants, which had already met in November 2016.

The AWC academic coordinator and USP Professor, Marcos Barretto, opened the meeting recalling the methodological aspect of the program, which is essentially pedagogical. He also said that, this year, AWC is working with a pilot project with students of State Technical Schools (Etecs), who are younger. The content coordinator, Diogo Dutra, pointed out that AWC’s essence – supporting TCCs (Undergraduate Final Papers) – brings out two advantages: TCCs are technologies close to the market and graduation is a time when students are propitious to take risks.

“AWC is an educational action, but at the same time it has a great potential to actually generate companies,” concluded Diogo. “We do not demand bombastic technological innovations, and we do not want to be only in the prototype. We want to generate companies that generate income. This is what motivates some of the decisions we make,” Marcos added. Marcos and Diogo explained the AWC changes for this year – the focus on scientific entrepreneurship, the profile of the monitors and the emphasis on the language of the experiment and not on MVP (minimum viable product). The counselors learned about a few projects for 2017, the numbers of this edition (so far, 1432 interviews and 62 experiments have been accomplished and 2 groups already have early adopter), the tools being used and feedback from students about the process.

Following the presentation on the program, counselors were invited to discuss alternatives for their scalability within universities and in other States. Eduardo Grytz and Silvia Takey talked about experiences that are already in progress and proposed networking and the work through franchises. Eduardo suggested holding training courses with multipliers from universities, which later would be sent to field for the accomplishment of a first pilot project with interaction via digital tools. “You create a franchise within the university. And because you are focusing on real tech, it makes sense to be within the university,” he said.

Professor Guilherme Ary Plonsky recalled that it is necessary to think about institutional issues and not forget about the figure of the advisor. “I feel that AWC is a guerrilla warfare. And guerrilla warfare works and can be very effective, but one day you will want to take power. And when you want to take power, the regime is different,” he compared. Ary also mentioned the university’s internal forces, such as the Technological Innovation Centers (NITs), which are in the process of maturation in Brazil.

Angel investor Marco Poli spoke of national and international initiatives and suggested a model divided into regions and in semesters: in the first, mentoring is done remotely; in the second, the student works in-person. “In order to have depth [that AWC has today], you use capillarity and give depth in the last three months,” he advised.

The next AWC Board of Consultants meeting is due to take place in October. 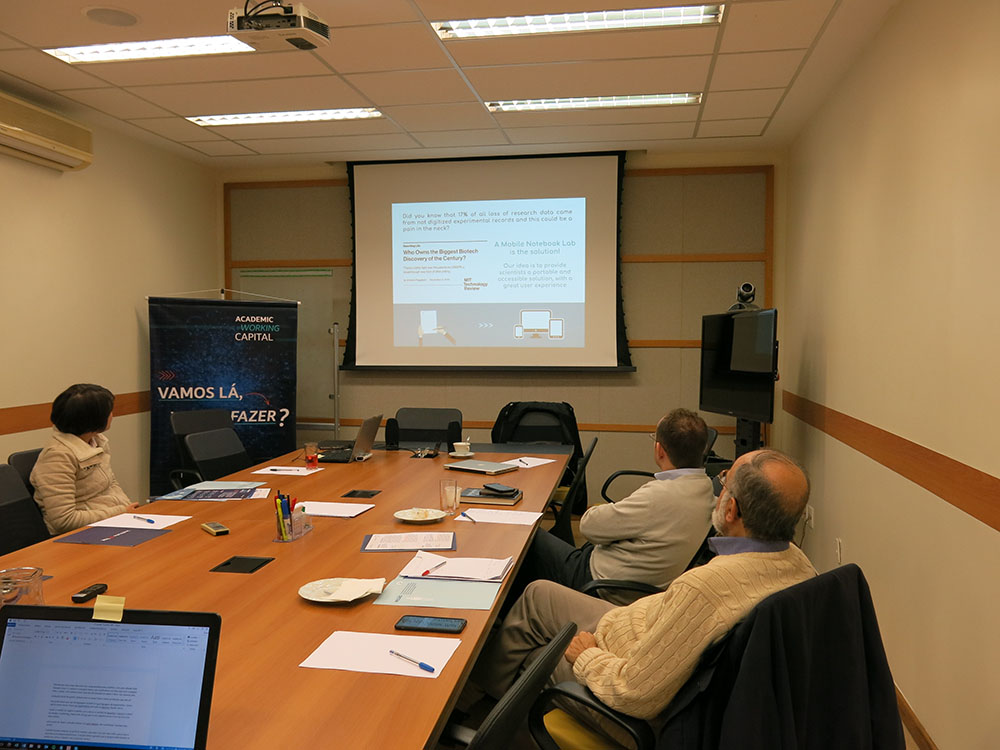 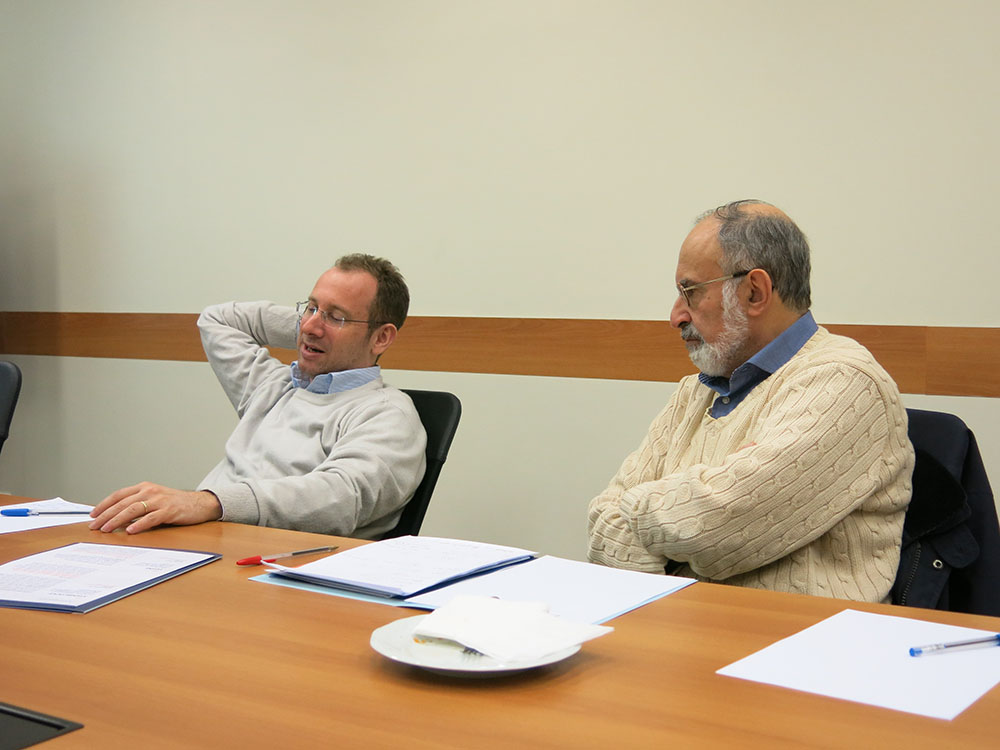 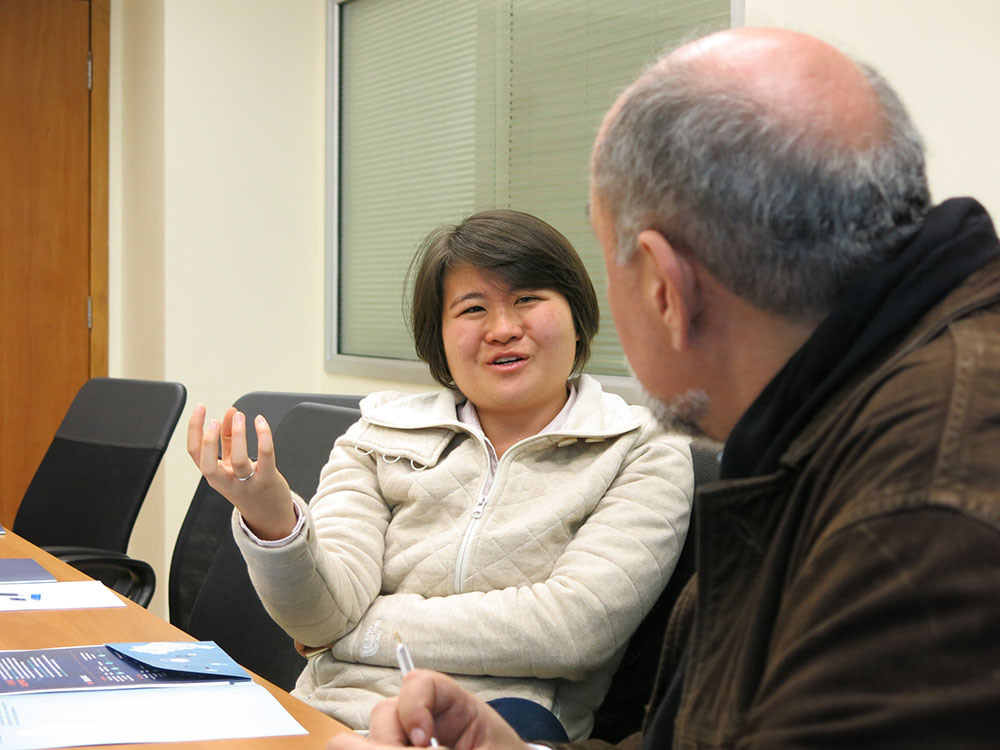 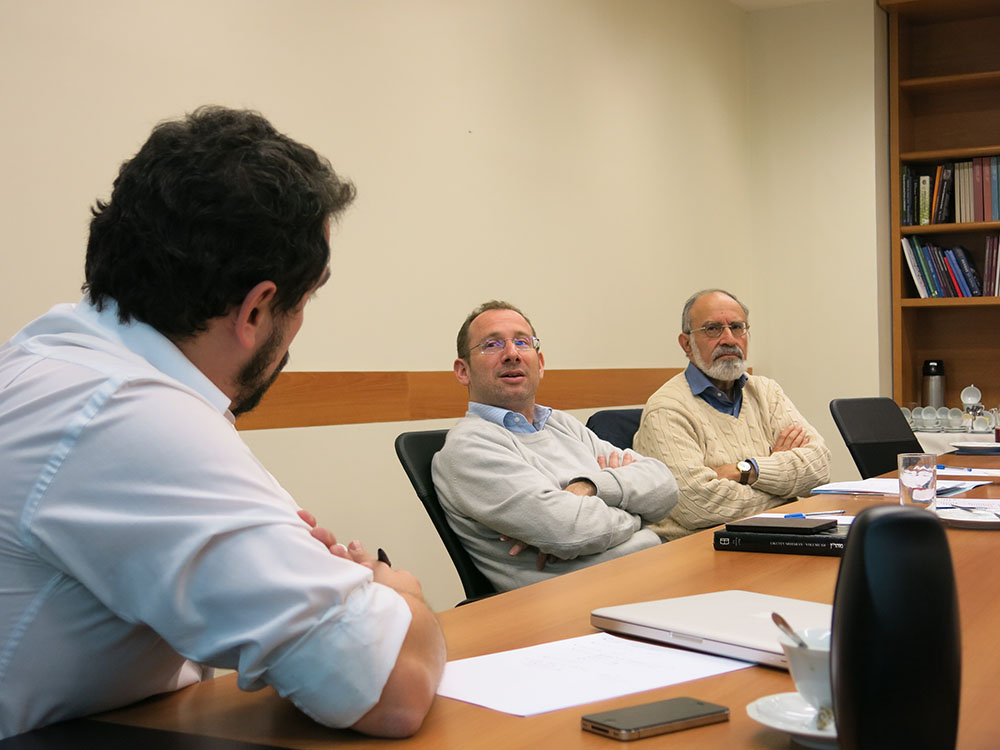 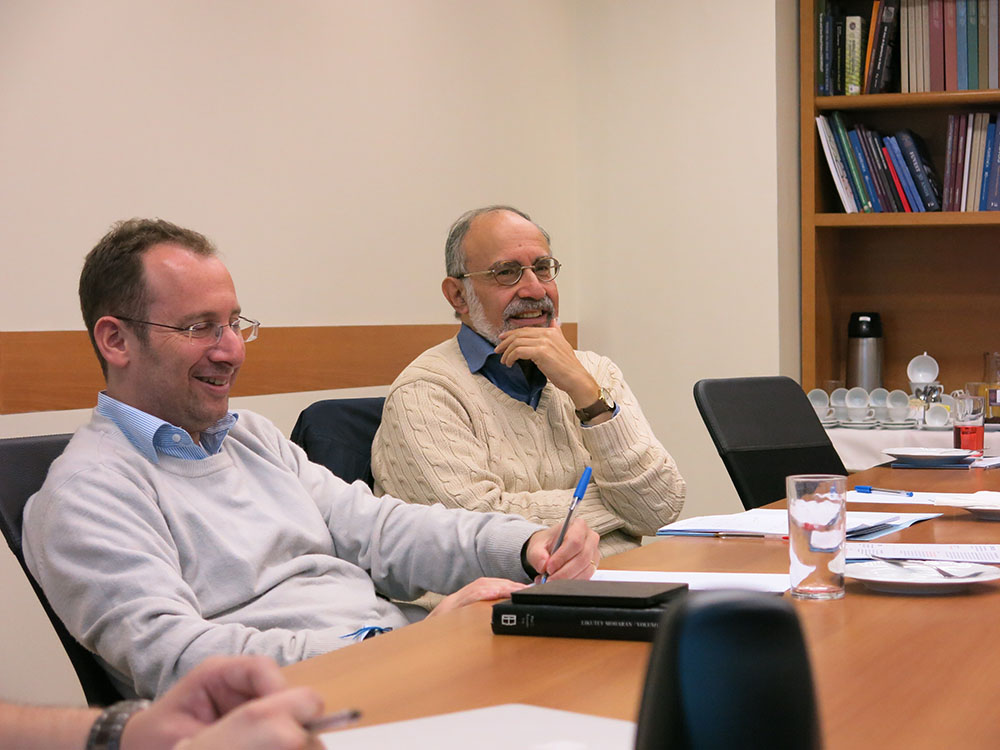 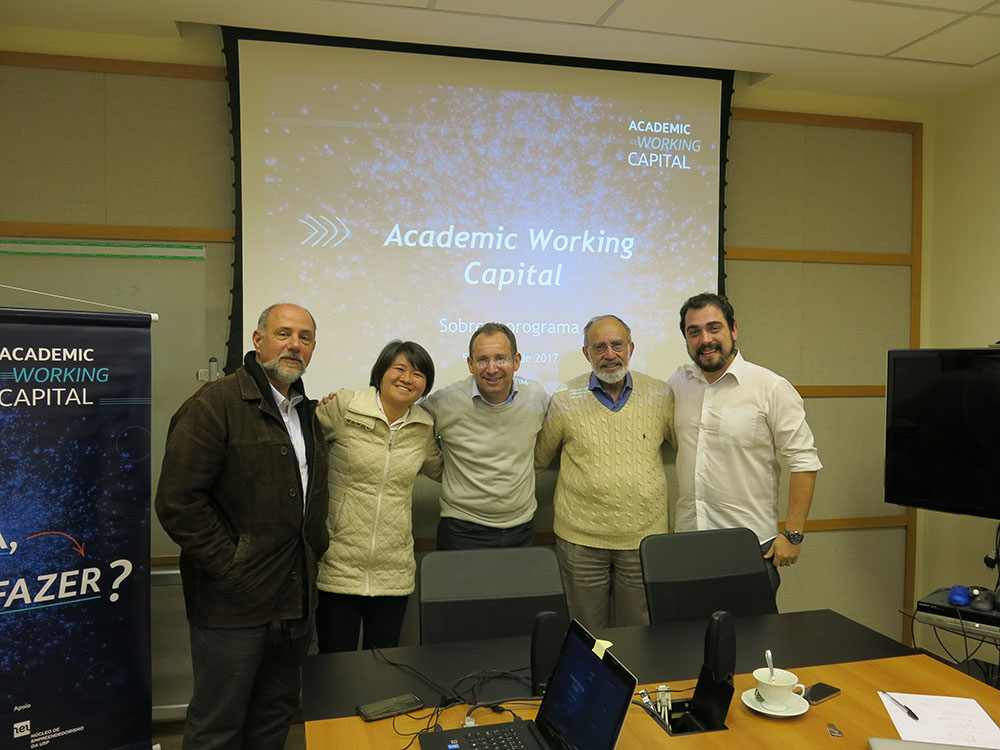