On August 9th, representatives from Undime, the United Nations Children’s Fund (UNICEF), the National Board of Municipal Managers for Social Assistance (Congemas), the City School Apprentice Association and Instituto TIM gave a presentation of Busca Ativa Escolar in the main auditorium of the event for about 600 people. The table was attended by the president of Undime, Alessio Costa Lima; the president of Undime Paraíba, Iolanda Barbosa; the head of Education of UNICEF, Ítalo Dutra; the Education officer of UNICEF, Júlia Ribeiro; the president of Congemas, Vanda Anselmo; the director of the City School Apprentice Association, Natacha Costa; the representative of Instituto TIM Anna Carolina Meireles; and the representative of the Busca Ativa Escolar team Thaís Rigolon.

“The differential of Busca Ativa Escolar is to provide a strategy and a tool for the municipality to systematically register children out of school. Busca Ativa strengthens this institutional work through an intersectoral work,” said Alessio. The president of Undime Paraíba spoke about the experience of the pilot in Campina Grande-PB. “Campina Grande had the opportunity to be part of the pilot of the initiative and took this project as a priority, having good results. However, the work continues, because Busca Ativa Escolar calls the responsibility of the public manager,” said Iolanda.

Anna Carolina Meireles, on the other hand, explained that Instituto TIM, with its expertise in technology, became involved in the project from the outset, acting as a facilitator to streamline the process. “We have been partners with UNICEF since 2014 and we know that intersectoriality is essential and a great challenge. Thus, since then, we have been debating and talking about how it should work in practice. The great power phase of Busca Ativa starts now, with the commitment of the municipality, with the political will of the secretaries and managers who are here today,” she declared. 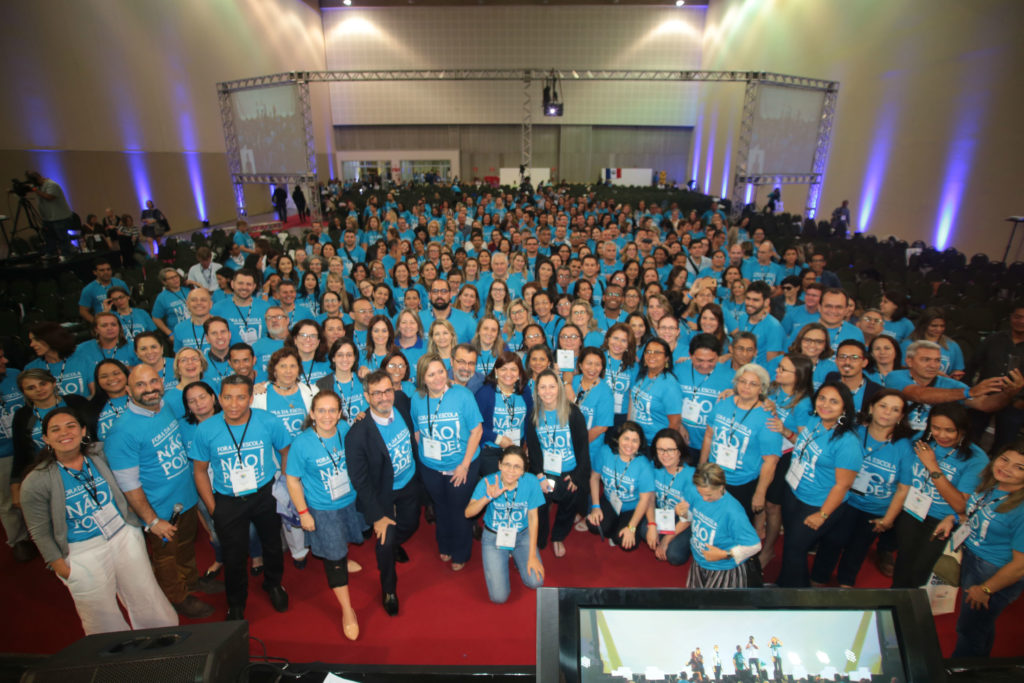 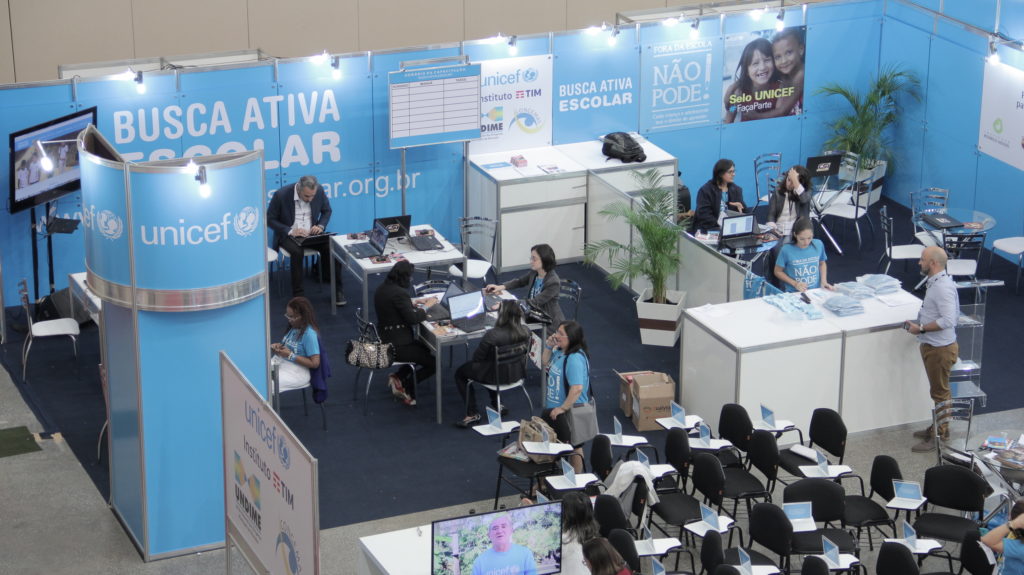 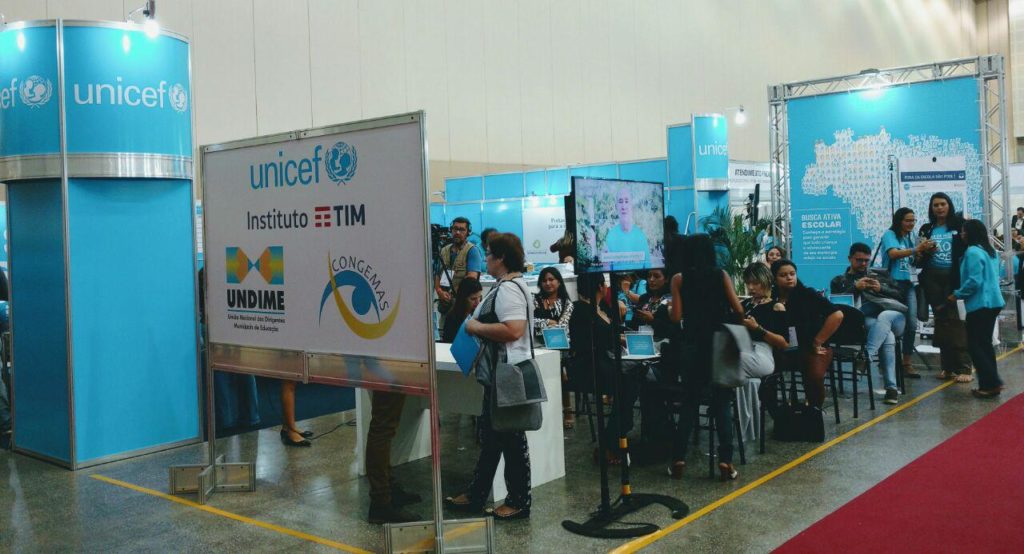 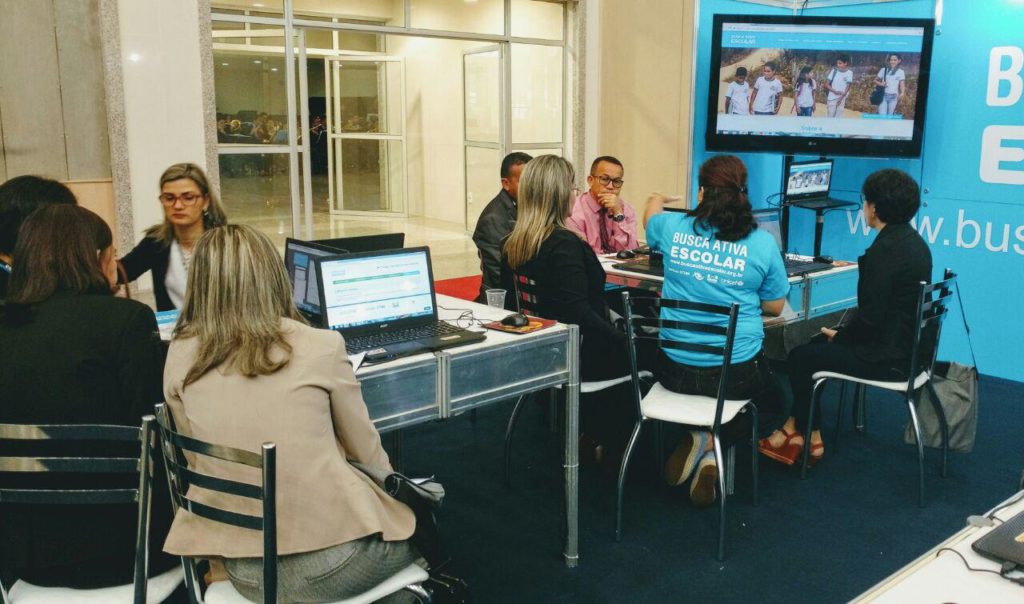