The AWC Investments Fair marked the end of the second edition of the Academic Working Capital program. The event was held on December 14th at the Technological Park of the State of São Paulo and was attended by the chief of staff of the Department of Economic Development, Science, Technology and Innovation (SDECT) of the State of São Paulo, Maurício Juvenal; the president of Instituto TIM, Manoel Horacio; the CSO of TIM Brasil, Luis Minoru; and investors, teachers, students and interested people.

At the opening of the event, Manoel Horacio congratulated the groups on the projects and said he hoped they would help to further develop the country. “I’m delighted by your ideas, and what we have to do is to multiply these efforts throughout our country”, he said. SDECT’s chief of staff mentioned some projects that will be carried out next year to foster technological innovation in São Paulo and spoke about the role of the State as a facilitator for the development of projects such as those presented at AWC. “It’s a source of happiness for us to be able to host this event once again.”

The first talk of the day was conducted by the founder and CEO of B2Blue startup, Mayura Okura. B2Blue is a platform that connects companies and industries that generate a large volume of waste with others that are interested in buying this waste to use them as a raw material for products. In addition to presenting the work of the startup, Mayura shared with the audience the challenges and her passion for entrepreneurship. “If you do not enjoy it, all the problems that will come up can make you give up or think it’s not possible, that this cannot happen. So you have to have a purpose: what do you want to do and what are you doing for the future? That passion is very important”, she stated.

Then, Mayura joined professor Marcos Barretto, AWC’s academic coordinator, and students Marcus Farias and João Macêdo Júnior (participants of the program in 2016) for a panel themed “What I learned in AWC”. The students spoke about their experience in the program and the next steps for their projects. After the panel, mechatronics engineer and content coordinator of AWC, Diogo Dutra, announced the opening of the Investments Fair, in which the 14 groups presented their projects to the investors and guests in booths.

Check out highlights of the Investments Fair on Twitter

The angel investor of Anjos do Brasil Marco Poli explained in his lecture the differences between undertaking in Brazil and in the United States and that, even with several obstacles that Brazilian entrepreneurs face, there are advantages and disadvantages in both countries. Poli highlighted markets and countries less valued by Brazilians and that can generate great business potential. “Stick to opportunities that are real and that will give you return, and that are completely different from the opportunities you will find out there. That does not mean that you are going to make a product that is only for Brazil. It means that you will use Brazil as a source of income and a springboard for growth”, he recommended.

Five groups that stood out during the year were invited to present their projects in a round of pitches. The evaluation board was comprised by the partner of Lean Survey startup Fernando Salarori; the co-founder of Baita Incubadora Rosana Jamal; the professor of the Polytechnic School of USP, Fernando Fonseca Josepetti; and the administrator and mathematician Daniel Barzilay. The projects presented were Nanotropic, a nanoadditive that transforms plastics and polymers into antimicrobial materials; Fusion, an automatic screen printing machine for pens; Staat, an electronic device that accurately identifies the color of the teeth; E-xpert, a continuous tracking system to monitor the performance of athletes; and Turnit, a system that monitors the positions of bedridden patients to avoid the appearance of pressure ulcers.

At the end of the event, Luis Minoru spoke to the guests about the importance of AWC to TIM Brasil and gave tips to the groups about strategies to present their projects. Throughout the year, the director contributed to the program by conducting coaching with some groups. He added that he considers the pitch exercise to be very important, and something he constantly does when presenting TIM Brasil to potential shareholders. “Start with a punchline. You have to have a strong number, a strong reason, because you’re going to be one in the middle of several”, he advised.

Registrations for the 2017 edition of AWC are open until December 19th. Learn more here. 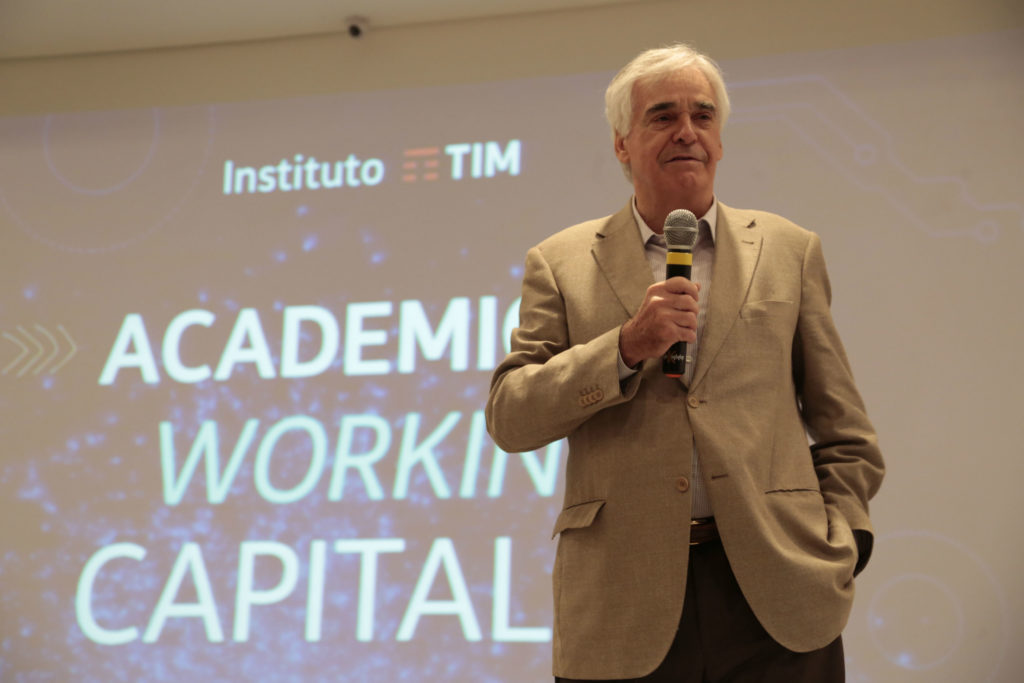 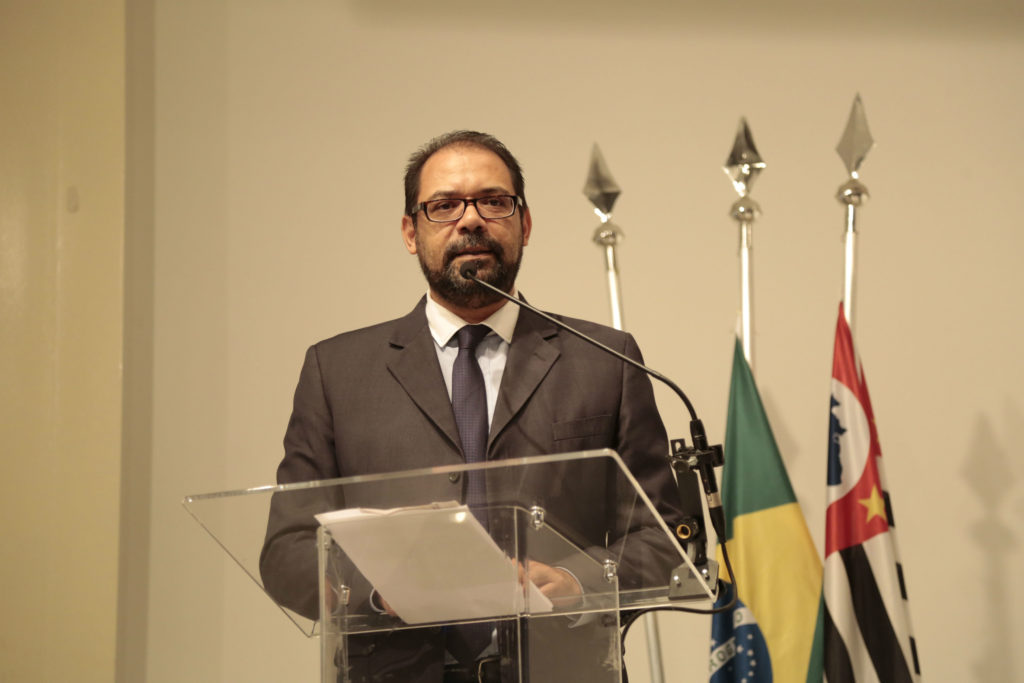 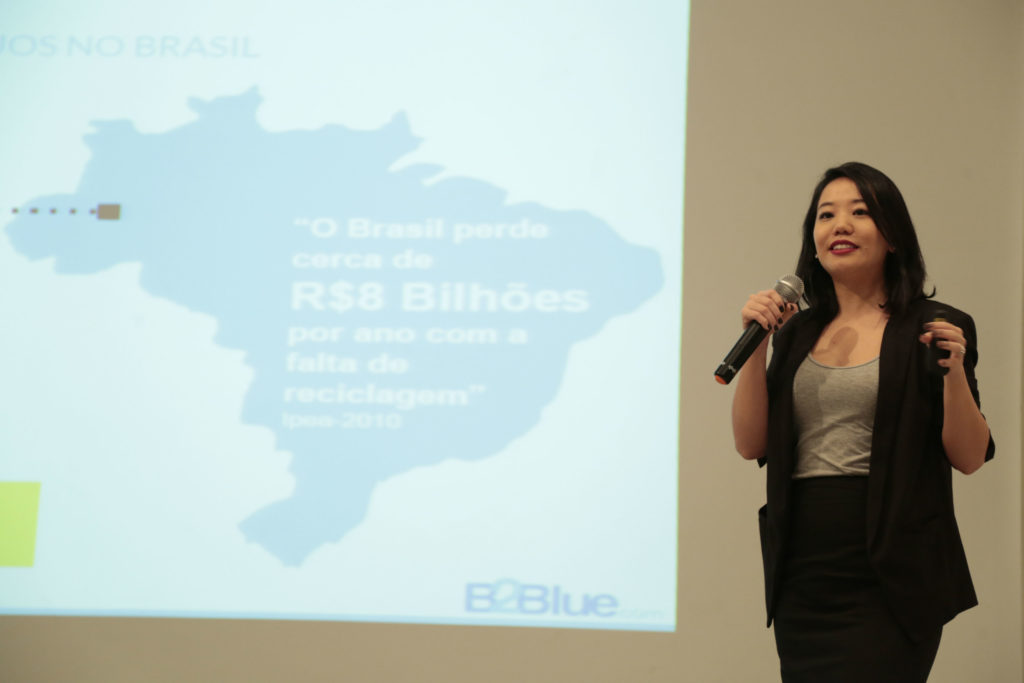 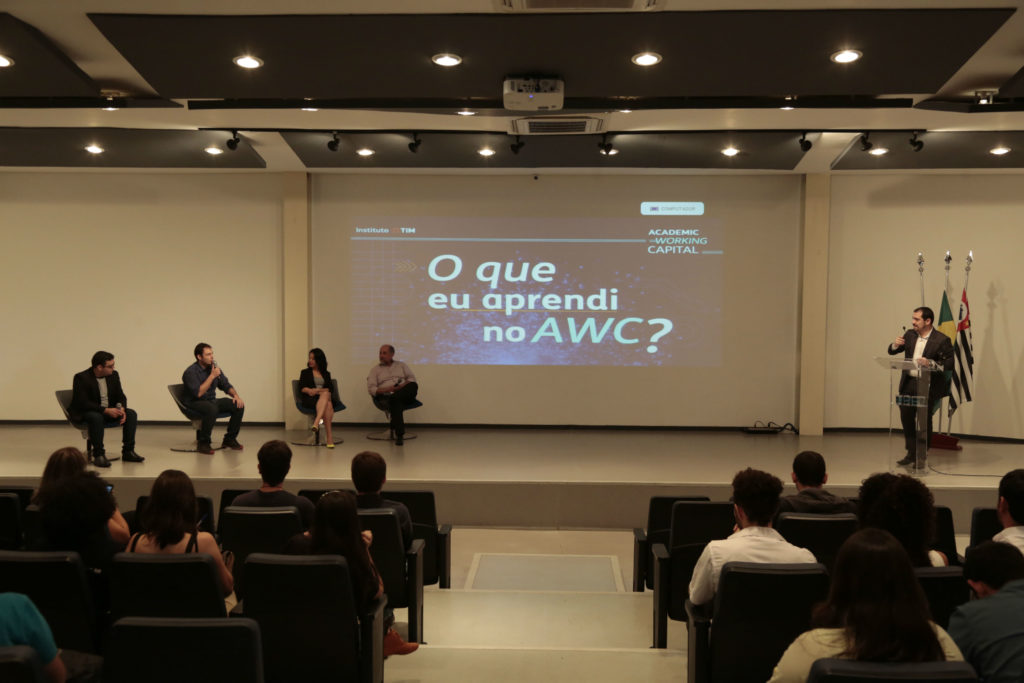 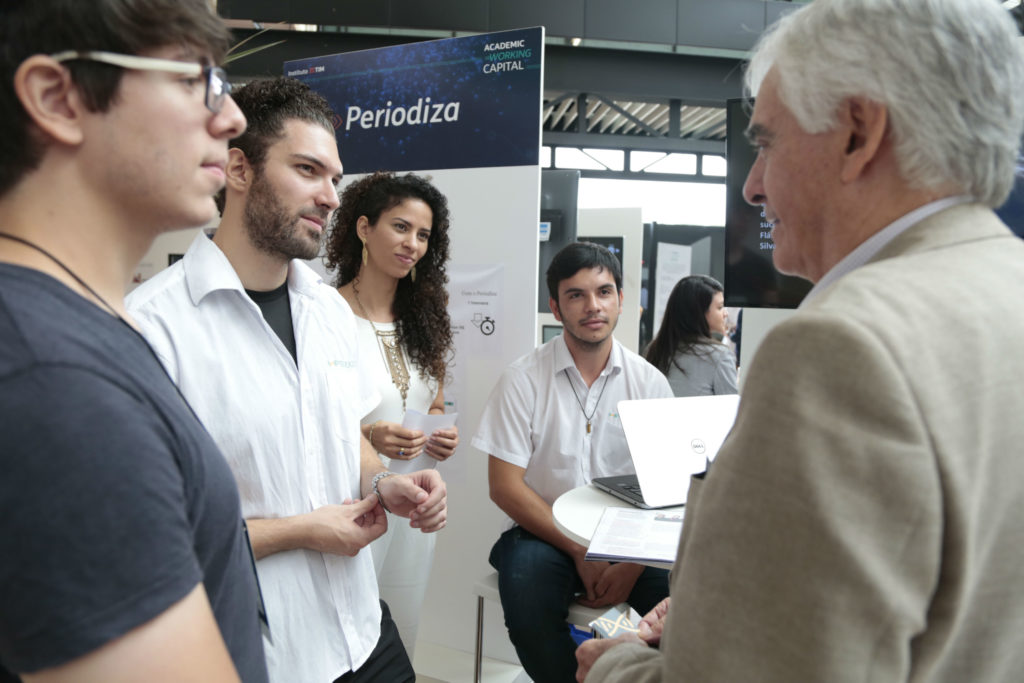 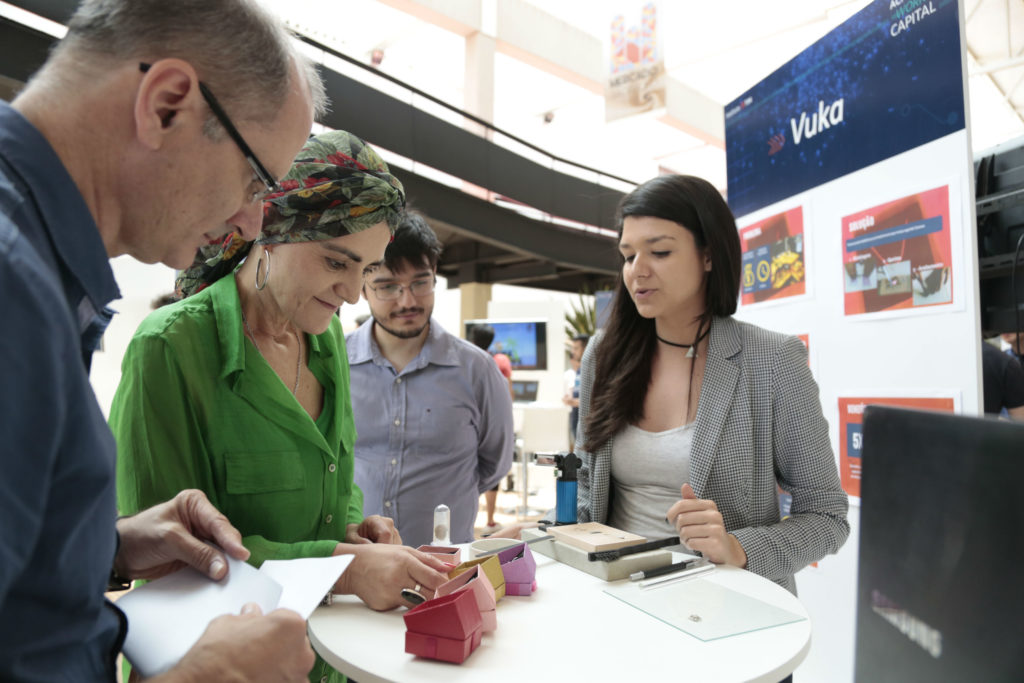 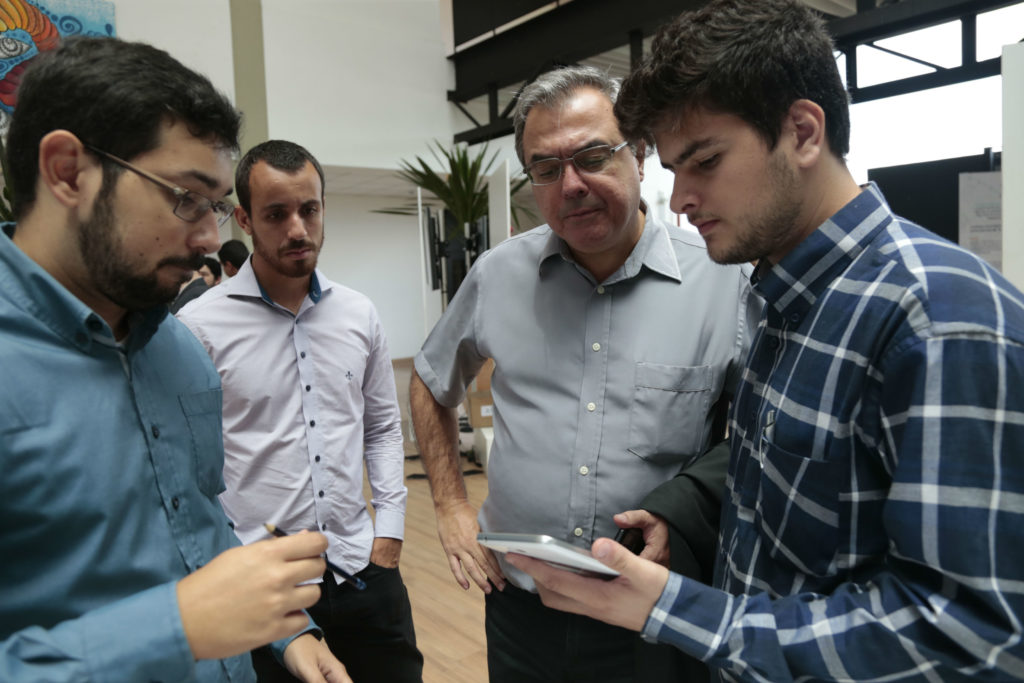 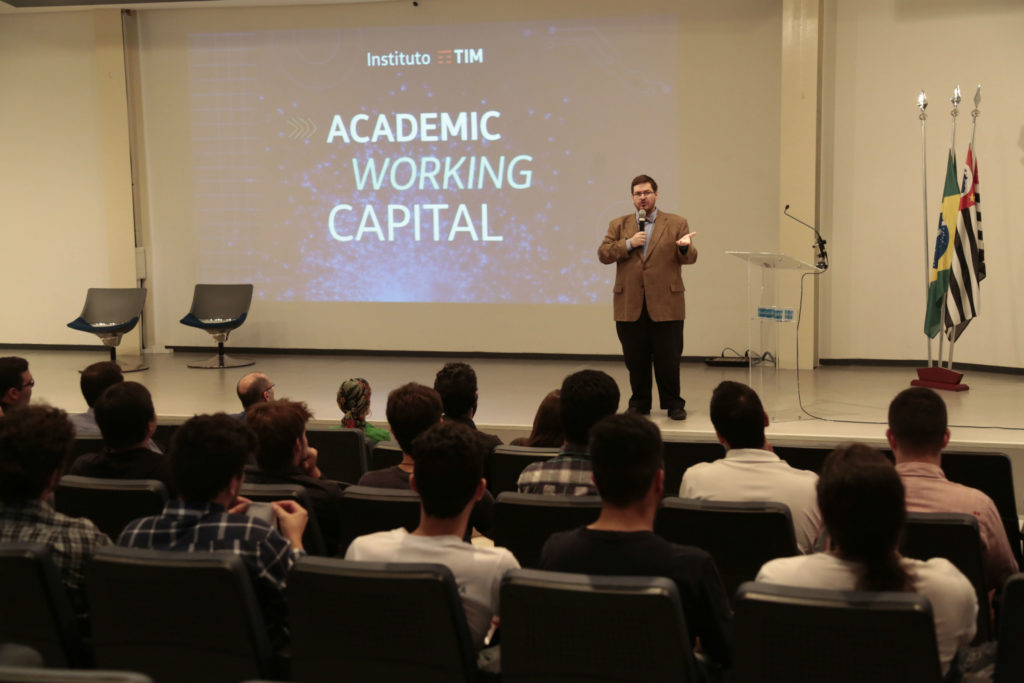 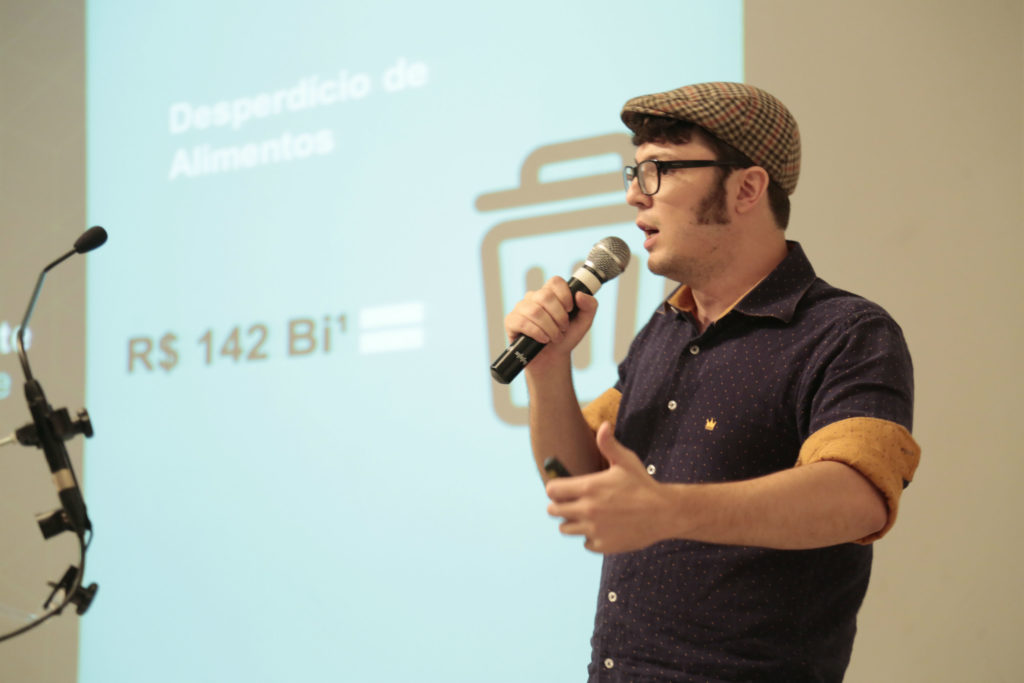 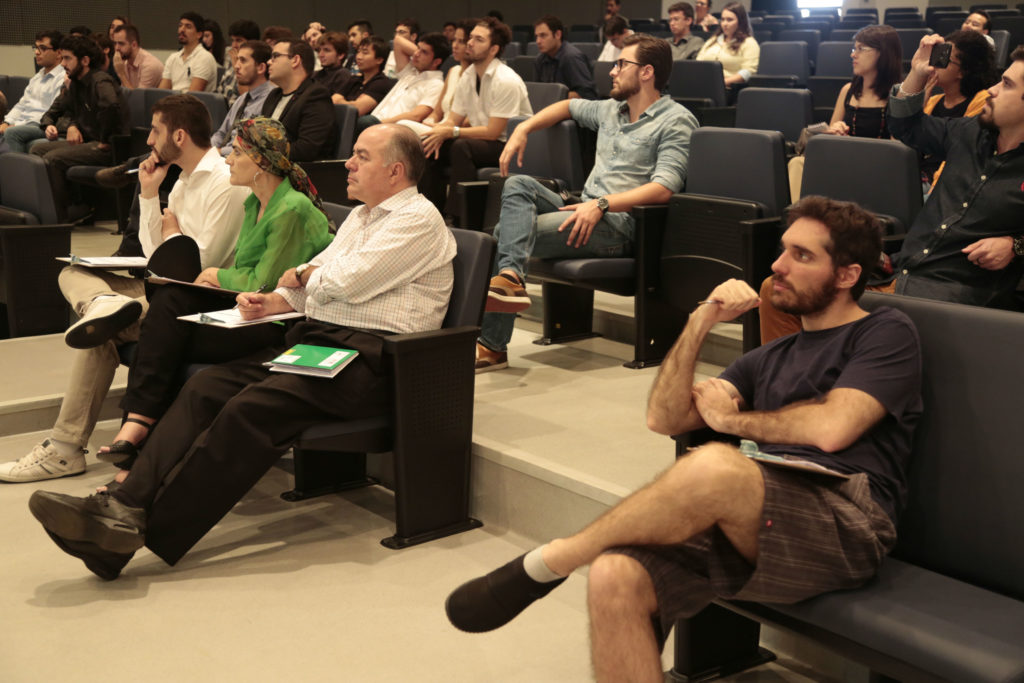 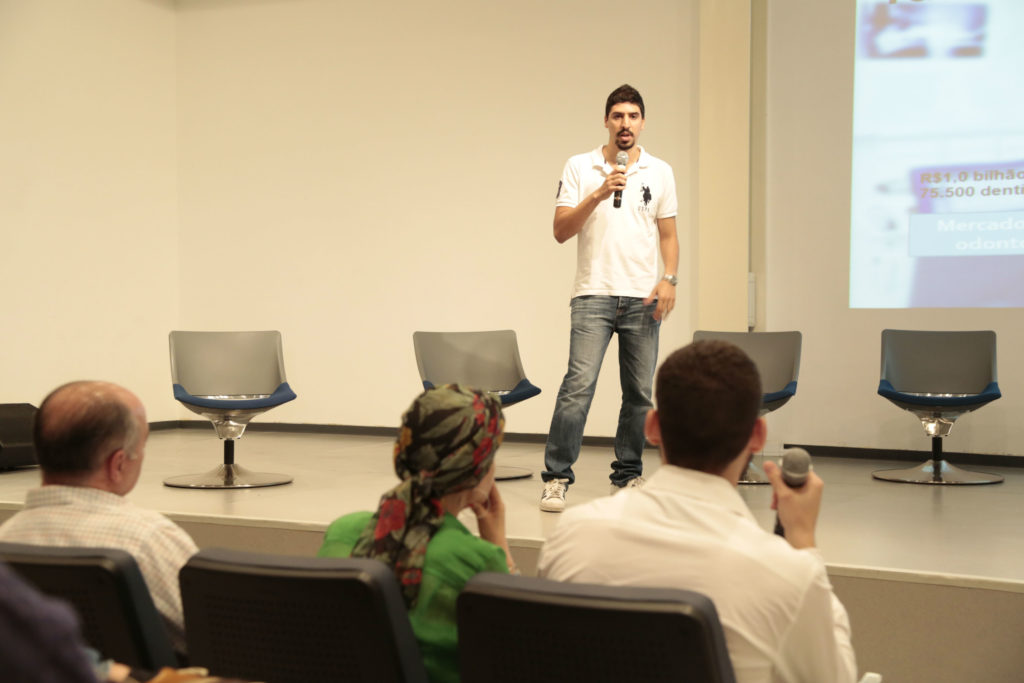 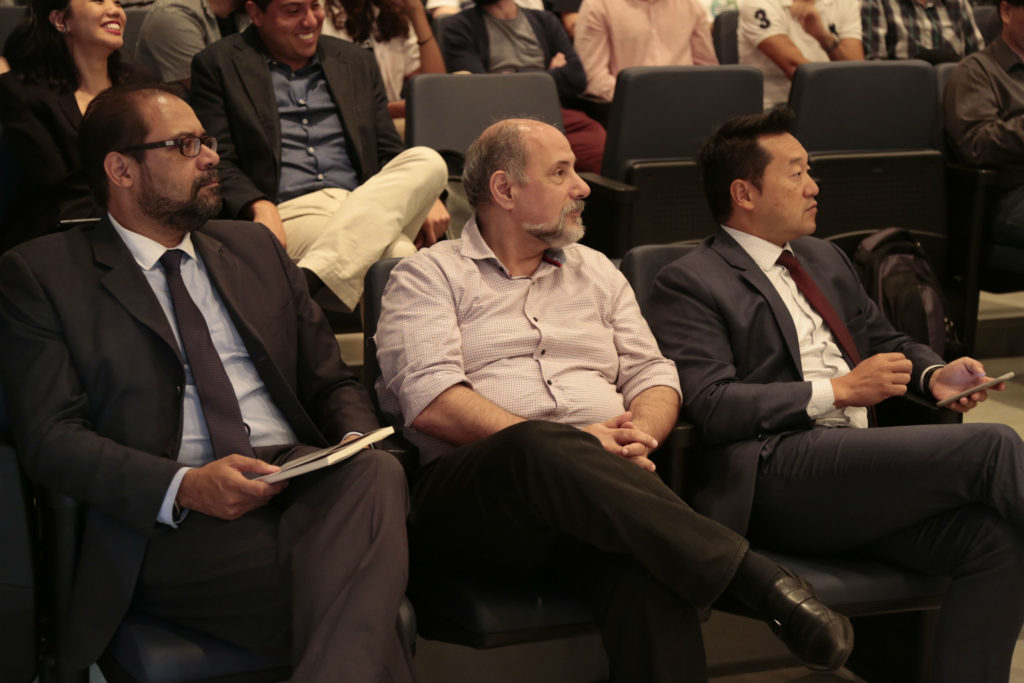 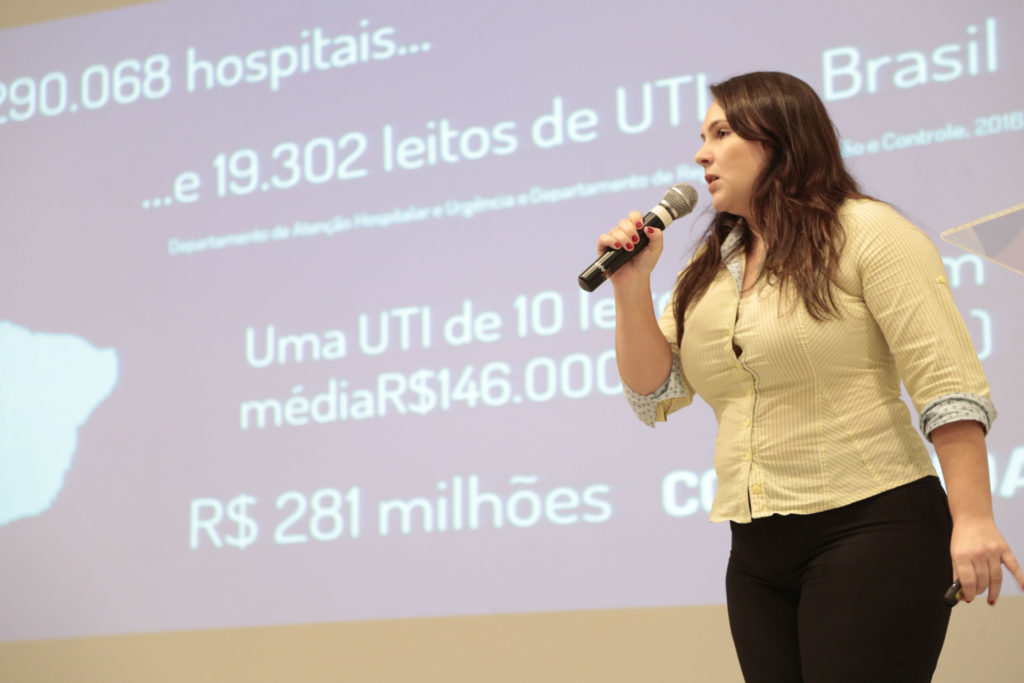 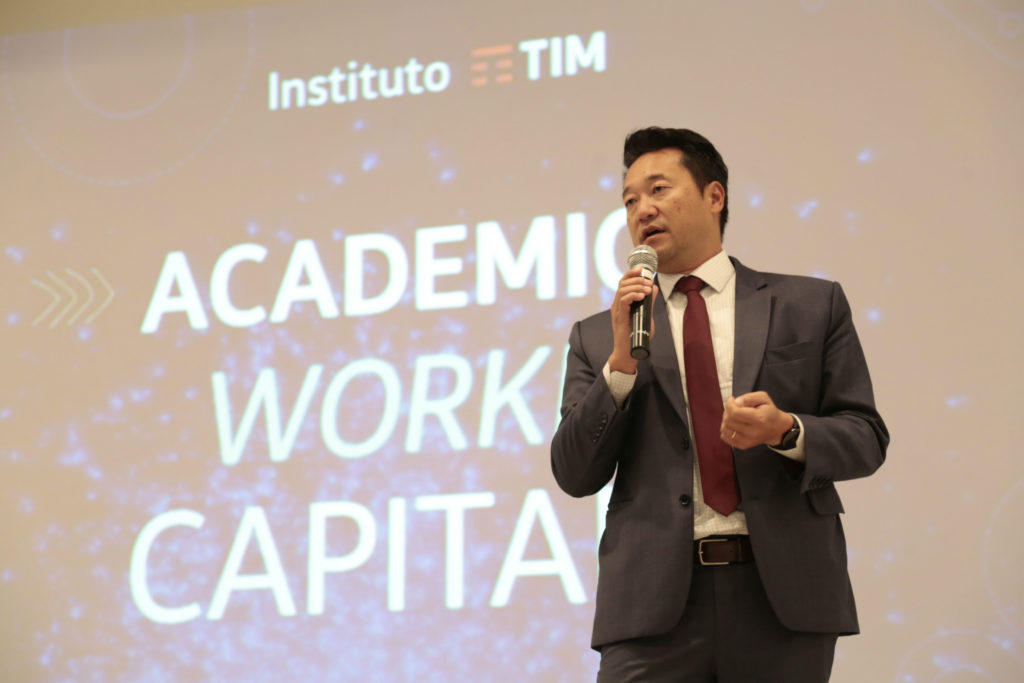 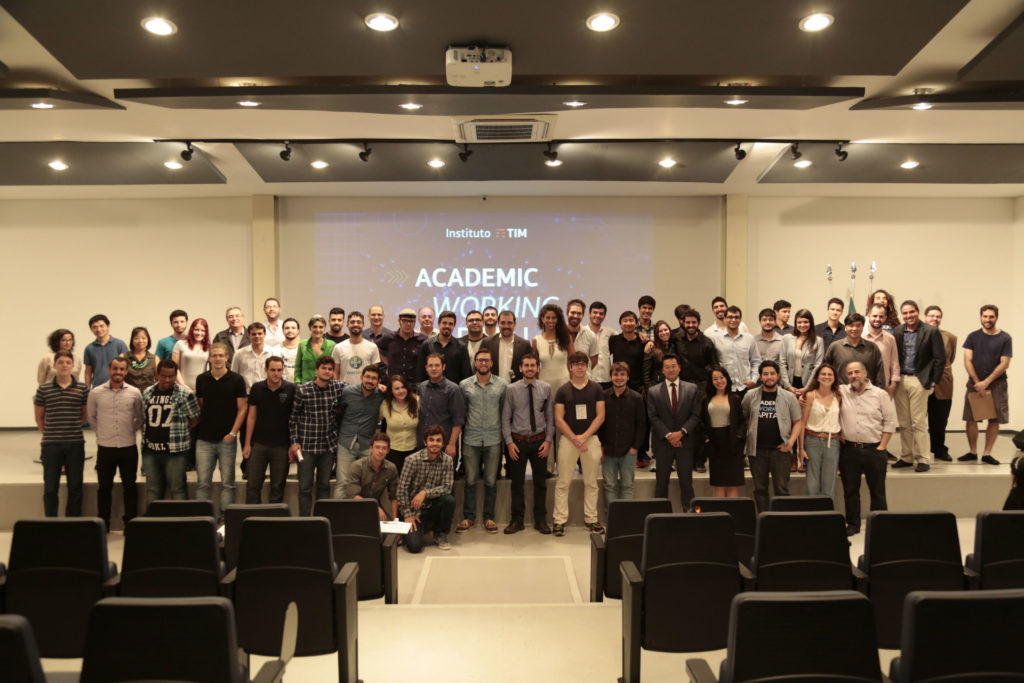