In less than a year since its implementation in Rio de Janeiro (RJ), the use of the ZUP platform has expanded – and there is an intention to extend that even more. The installation of the open source software created by Instituto TIM in the city was launched on December 1st, 2015 with the name ConservaZUP. The platform had become the official tool for registering and monitoring service requests of the agents from the Municipal Department of Conservation (SECONSERVA), that have gained more agility to perform their work.

“The platform began fully dedicated to conservation. All services we perform, from repairing potholes to creating an inventory of the city’s monuments for conservation and control, have been computerized through the app and the web platform. There were more than 1.200 inventoried monuments”, says Rodrigo Kemel, IT chief advisor at SECONSERVA.

In June, ConservaZUP was expanded and had its name changed to ZUP RIO. The platform was adapted for the management of mega-events and also began to be used by the agents of Rio Operations Center (COR). COR teams are dispersed to regions where the events occur, according to the flow of spectators, to monitor the sites and report incidents. “Information is received through the app and we can monitor what is happening minute by minute”, says Rodrigo. The platform is integrated with two other systems used by COR and their data is merged. “With a simple touch in the button, I can display information from ZUP on the COR operation panel.”

ZUP RIO has registered more than 7.000 reports of the SECONSERVA teams and more than 700 of the COR agents. “We achieved a lot of progress in terms of technology. We have gained much more time, operationalized the demands and even saved budget”, states Rodrigo. Mobility was one of the platform’s advantages highlighted by the chief advisor. “We have several management tools in the City Hall, and ZUP is the only one we can access externally. We can report ocurrences from anywhere in the city with the app, besides including pictures, descriptions and georeferencing”, he adds.

SECONSERVA and COR are studying the possibility of expanding the platform’s use to other municipal agencies. The idea is that citizens can access the app to request services, which is carried out today through the Citizen Service Center 1746. “ZUP has been presenting itself as a solid tool, and we hope it will become the main tool used by the City Hall to interact with citizens”, explains Rodrigo. The teams are evaluating the feasibility and intend to talk to other agencies about the proposal. 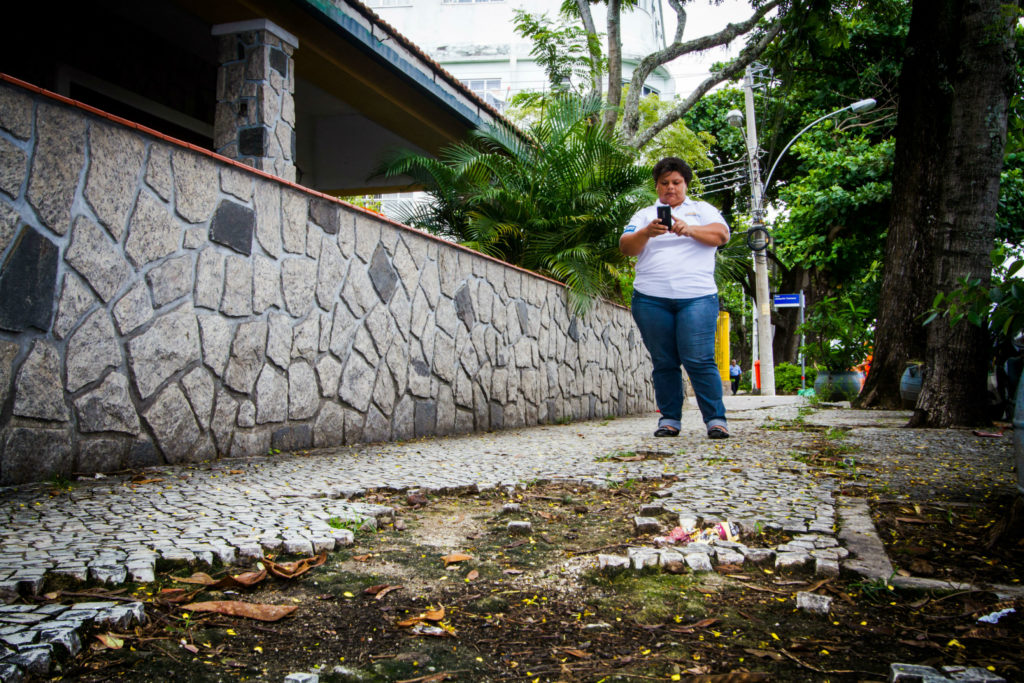 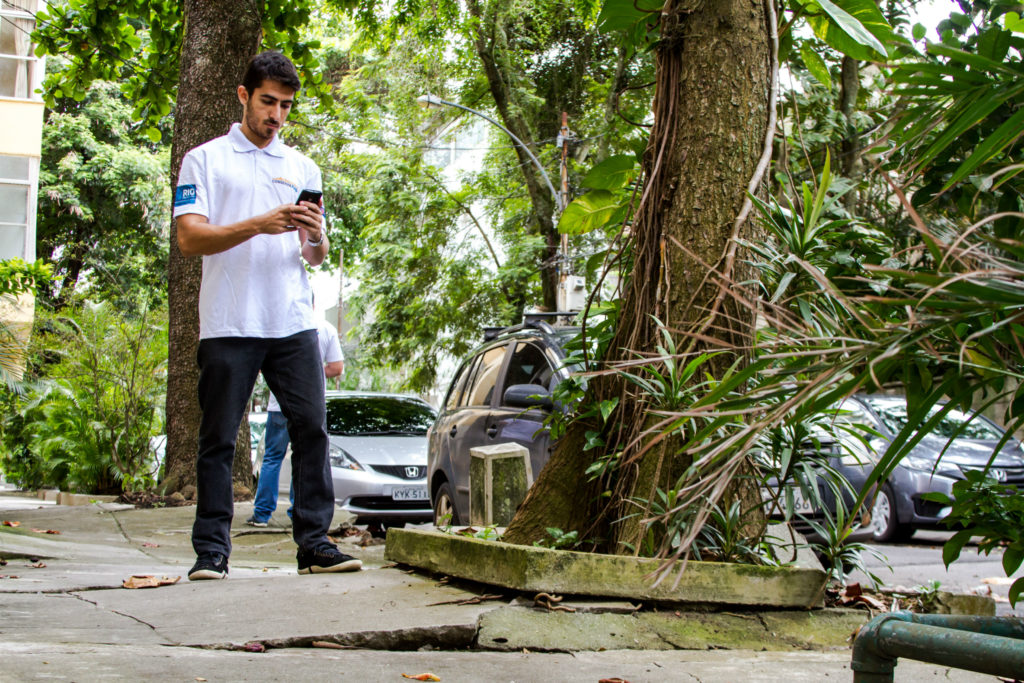