Instituto TIM remained in its mission to contribute for the democratization of science, technology and innovation in 2017 with great results. Among the highlights of its 4th year of activity, there is the launch of Busca Ativa Escolar, a platform that contributes to the fight against school exclusion; the availability of the platform Mapas Culturais as SaaS (software as a service) by the Ministry of Culture (MinC) to all states and municipalities; and the support by the Academic Working Capital program to 21 projects from undergraduates and students from State Technical Schools (Etecs) to turn their Final Projects into businesses.

Remember the year of 2017 at Instituto TIM

After performing a pilot with eight municipalities in 2016, the Busca Ativa Escolar platform, developed by Instituto TIM in partnership with the United Nations Children’s Fund (UNICEF), the National Union of Municipal Directors of Education (Undime) and the National Collegiate of Municipal Social Assistance Managers (Congemas), was officially launched in June, in Brasília-DF. It was also presented at the XIX National Meeting of Congemas and at the XXVII National Meeting of UNCME (Union of Municipal Education Councils). So far, over 450 municipalities and the state of Goiás have joined the solution.

In 2017, the Mapas Culturais platform was made available as SaaS by the Ministry of Culture to any state or municipality interested in adopting it. With this action, which has the support of Instituto TIM, states and municipalities that want to implement the software have zero cost of infrastructure and configuration of the platform, which are under the responsibility of MinC. Guarulhos-SP, Laguna-SC, Ilhéus-BA and the state of Espírito Santo have created their deployments using this model. Currently, nine states, the Federal District, 27 cities, MinC and Uruguay have deployments of Mapas.

The 3rd edition of the Academic Working Capital program was concluded with the participation of 21 groups at the Investments Fair, attended by investors, entrepreneurs, professors and students from two Etecs. This year’s news was the opening for participation of Etecs’ students, both from High School and Technical Education. In addition to that, in partnership with Paula Souza Center, teachers from eight Etecs and two Technology Colleges (Fatecs) received training on innovation and scientific entrepreneurship to be able to work as mentors of students who wish to undertake. In its three editions, AWC has supported 76 projects of 228 students from seven states and the Federal District.

Even not performing training sessions in 2017, the TIM Faz Ciência program was present in classrooms of several cities during the year. Teachers who participated in the program in previous years used the teaching material in their classes and explored intellectual operations. In addition to that, professor Ariane Baffa, from the Federal University of Grande Dourados (UFGD), included activities with TFC‘s material in her classes at the Bachelor Degree course in Physics. She also elaborated an article with two students about a didactic sequence that uses the material and presented it at the III Conference of the Latin American Association for Research in Science Education (LASERA 2017), in Mexico. 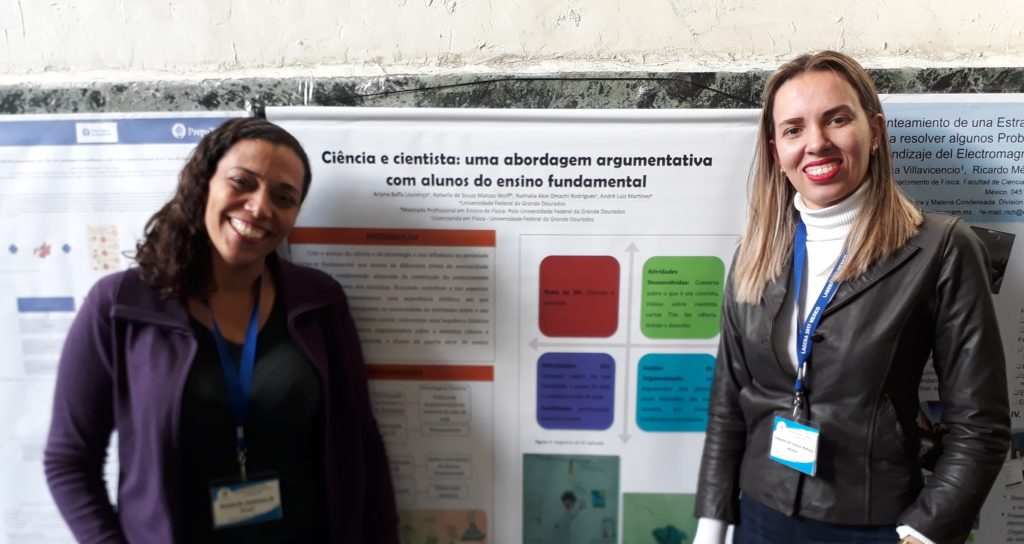 Other projects also had news in 2017. Cascavel-PR has become the fourth municipality to have a deployment of the ZUP platform, called Particity. The TIM Tec platform launched a series of three courses aimed at micro and small entrepreneurs. During the National Awarding Ceremony of the Brazilian Public School Math Olympics (OBMEP), it was announced the availability of other 50 Instituto TIM-OBMEP Scholarships for 2018. And Bateria do Instituto TIM (Instituto TIM Drumming Band) concluded the year in December with an acclaimed presentation at the event Tiradentes Cultural (Rio de Janeiro-RJ), which honored the National Samba Day. 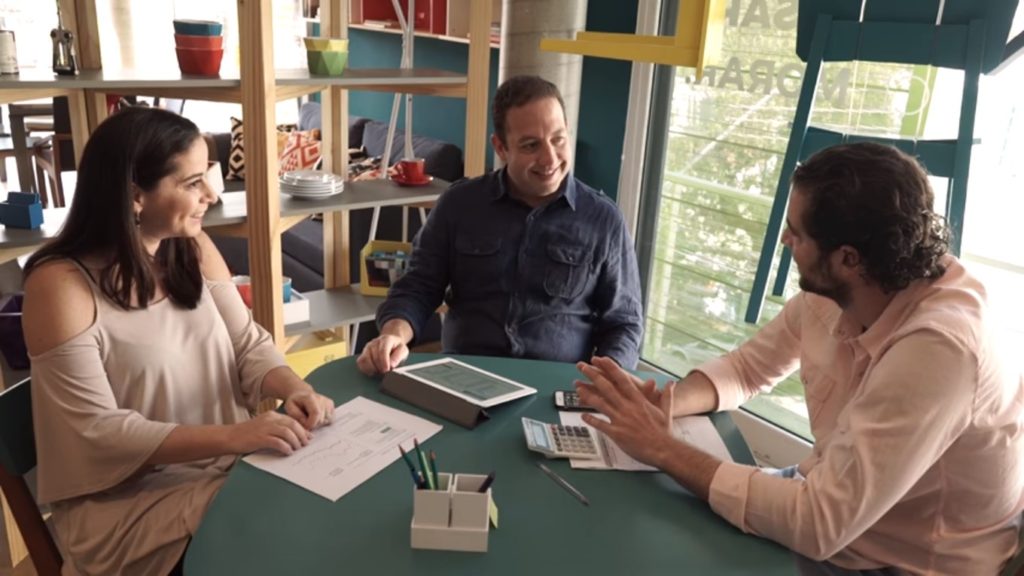 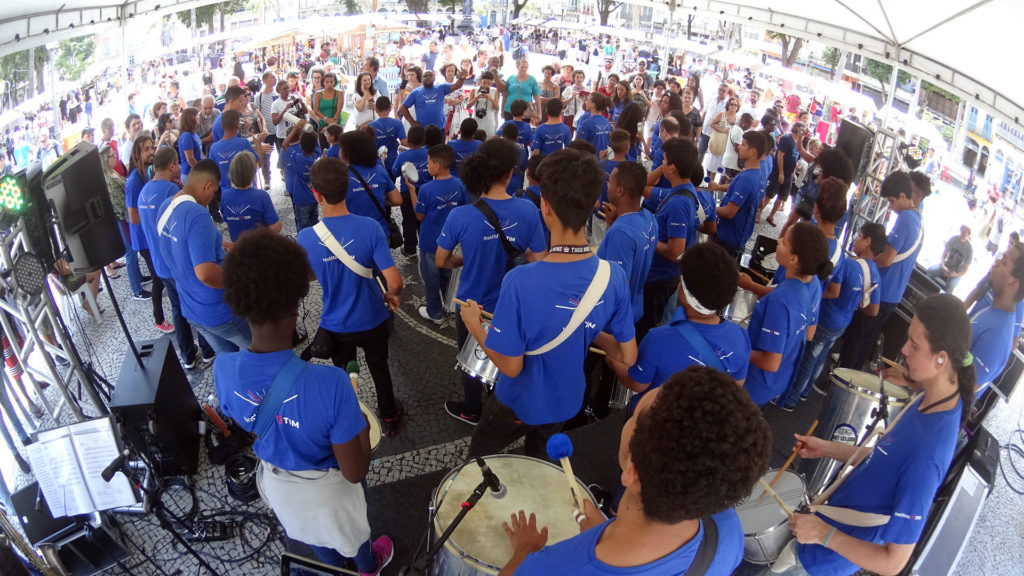